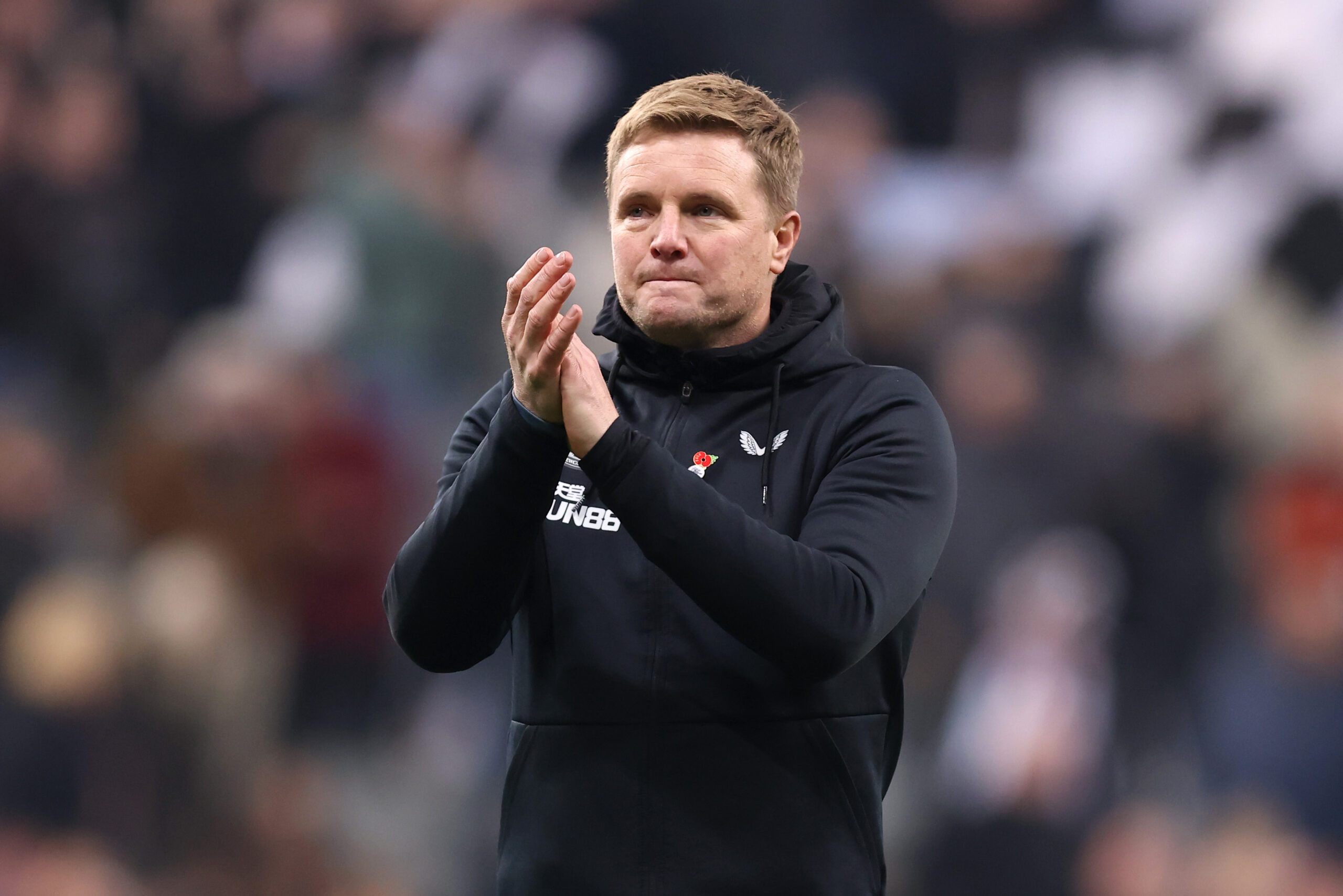 Newcastle United’s post-World Cup action gets underway in the Carabao Cup fourth round as they take on Bournemouth at St James’ Park on Tuesday evening.

The Magpies went into the World Cup break amid a stellar run of form, having eight competitive games in succession, including a penalty shoot-out triumph over Crystal Palace in the previous round.

Eddie Howe’s men eked out a 1-0 home victory over Chelsea in their most recent home outing in the Premier League, cementing their position in an evenly-contested top-four race.

They will start the post-World Cup Premier League journey in third, only seven points clear of pacesetters Arsenal after only losing once in the opening 15 top-flight matchdays (W8, D6).

The future looks bright for Newcastle. Howe insisted on professionalism during the mid-season break, with his men winning both warm-up fixtures against Al-Hilal and Rayo Vallecano by an aggregate score of 7-1.

In other Newcastle United news, Bournemouth will try to upset St James’ Park on Gary O’Neil’s debut as a permanent manager.

Although he initially replaced sacked boss Scott Parker in interim charge, the 39-year-old tactician earned a permanent deal at Vicarage Road during the World Cup.

One of the main reasons behind the Cherries’ decision to hand a relatively inexperienced O’Neil a long-term contract was Bournemouth’s 4-1 demolition of Everton in the third round of the Carabao Cup.

They then dispatched the same opposition 3-0 in their final Premier League match ahead of the six-week hiatus from club football.

St James’ Park has been a fortress this season, with Newcastle going unbeaten in all ten competitive outings on home turf (W6, D4), winning each of the last two in a row via a single-goal margin.

Howe has based his team’s impressive home form on a rock-solid backline that has kept a clean sheet six times across those ten games while conceding precisely once in three of the remaining four.

Another success is seemingly on the cards, given that the Magpies have been victorious in two of their last three home encounters against Bournemouth (D1).

Inspired by a hard-fought 1-1 league draw at this venue earlier this season, Bournemouth will be out to defy the odds and put an underwhelming four-match winless away streak to bed (D2, L2).

However, any hope of staging an upset on Tyneside will depend on O’Neil’s ability to shore up the Cherries’ defensive woes that have often been brutally exposed on the road.

Bournemouth’s fragile defence has conceded 2+ goals on seven of their eight competitive travels this term at an embarrassing average of 3.25 per match.

Despite a substantial pause, Newcastle should still have momentum firmly on their side and we back the Magpies to progress into the next round without breaking a sweat.