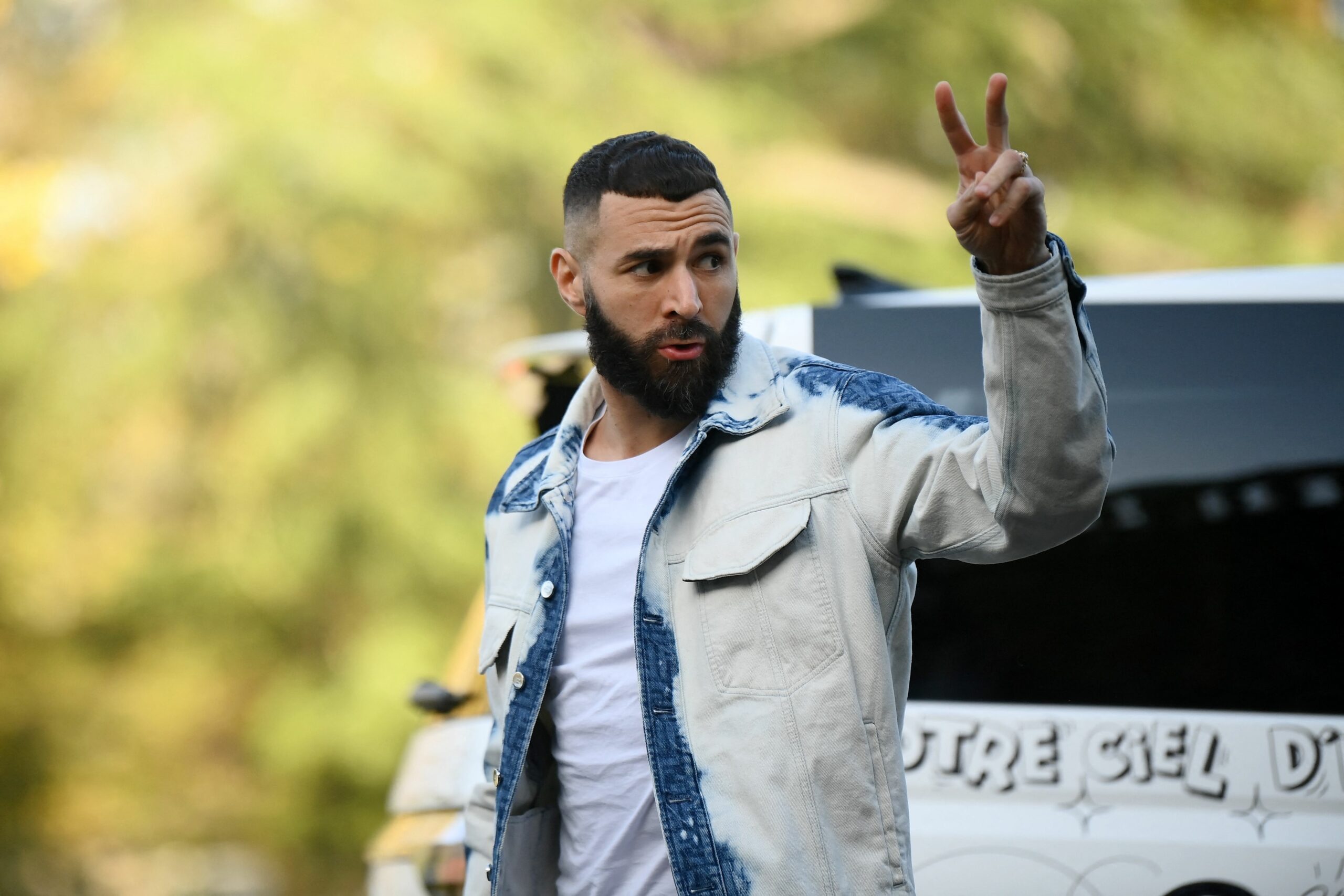 French striker Karim Benzema has taken to his social media accounts to announce his retirement from international football.

The 35-year-old Real Madrid striker travelled with Didier Deschamps’ France squad to the just concluded tournament in Qatar and was expected to play a leading role as Les Bleus plotted a potential title defence.

However, a thigh injury ruled him out for much of the tournament, but Deschamps refrained from replacing him, instead keeping his slot open until he returned.

Perhaps expecting to be recalled to the squad having fully recovered from the setback and regained his fitness, the Balon d’Or winner was overlooked for the World Cup final, causing a strain in his relationship with Deschamps.

The striker also failed to attend the final and even reportedly rejected an invite from France president Emmanuel Macron to be part of his private entourage that flew from France to watch Sunday’s final at the Lusail Stadium.

France went on to lose their crown, playing out a thrilling 3-3 draw with Argentina after extra time before falling 4-2 on penalties after Kingsley Coman and Aurelien Tchouameni missed from 12 yards.

Just days after his nation was dethroned, Benzema called time on his spell with Les Bleus with a short yet cryptic social media post.

He said: “I made the effort and the mistakes it took to be where I am today, and I’m proud of it! I have written my story, and ours is ending.”

Benzema enjoyed a stunning year at club level as his goals fired Madrid to La Liga and Champions League glory, culminating in his Ballon d’Or award to reflect his achievements.

He only returned to the France set-up last year, following a six-year absence. But he wasted no time proving his worth with ten goals in 16 appearances since his reintegration into the squad.

Benzema made his international debut in 2007 as a 19-year-old. But after 97 appearances that saw him contribute 37 goals and 20 assists, the Lyon-born striker has called time on his tumultuous relationship with the national team.