Jorge Mendes in talks with Arsenal for Joao Felix 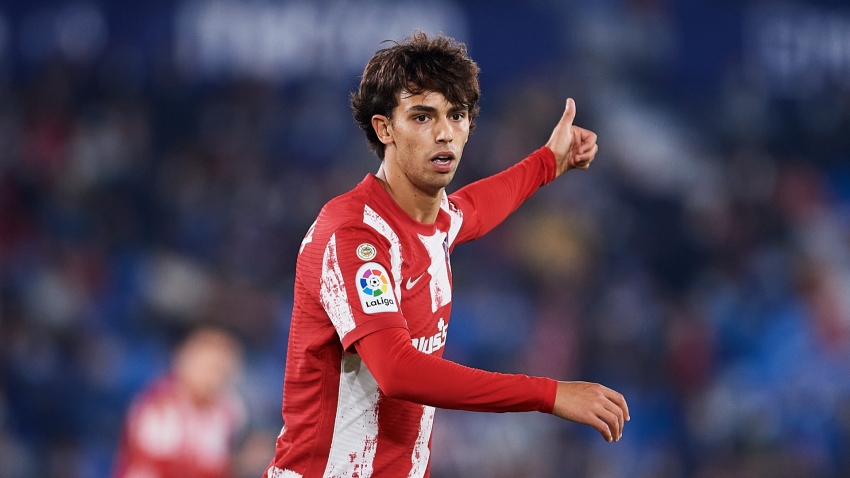 The agent of Atletico Madrid star Joao Felix is in talks with Arsenal over a potential January transfer, according to Corriere dello Sport (today’s edition, page 21).

The Gunners are on the search for a versatile forward and it has recently been reported that Shakhtar Donetsk’s Mykhaylo Mudryk is the priority target for the board.

There has also been speculation that Felix is on the club’s radar and it is now claimed that his agent Jorge Mendes has opened a dialogue with the Gunners ahead of January.

The Portuguese is planning to take his client away from Atletico, where he has fallen out-of-favour under Diego Simeone. Contact has also been made with Chelsea, Bayern Munich and Paris Saint-Germain.

Arsenal could be tempted to pursue Felix on loan

Felix joined Atletico from Benfica for a staggering £113 million three years ago, but he has yet to fully justify the price tag with just 51 goal contributions from 129 appearances.

The playing style under Simeone has not worked in his favour, but he could fare much better under manager Mikel Arteta with higher intensity and quick transition in the final third.

However, Arsenal are unlikely to break the bank for him in January. Atletico want €100m (£87m) to sanction his sale and the Gunners would be taking a huge risk by paying the fee.

The best option would be to take him on loan for £5-10m this winter with a buy clause. If Felix plays a big role in the title pursuit, a club-record transfer could materialise in July.

In our view, Felix would be a far better signing than Mudryk. While Mudryk is a winger by trade, Felix can play anywhere in attack and fares best from the centre-forward position.

With Gabriel Jesus out for the next three months after his knee surgery, the Gunners need more quality in the striker’s role. Eddie Nketiah is the only other specialist in the squad.