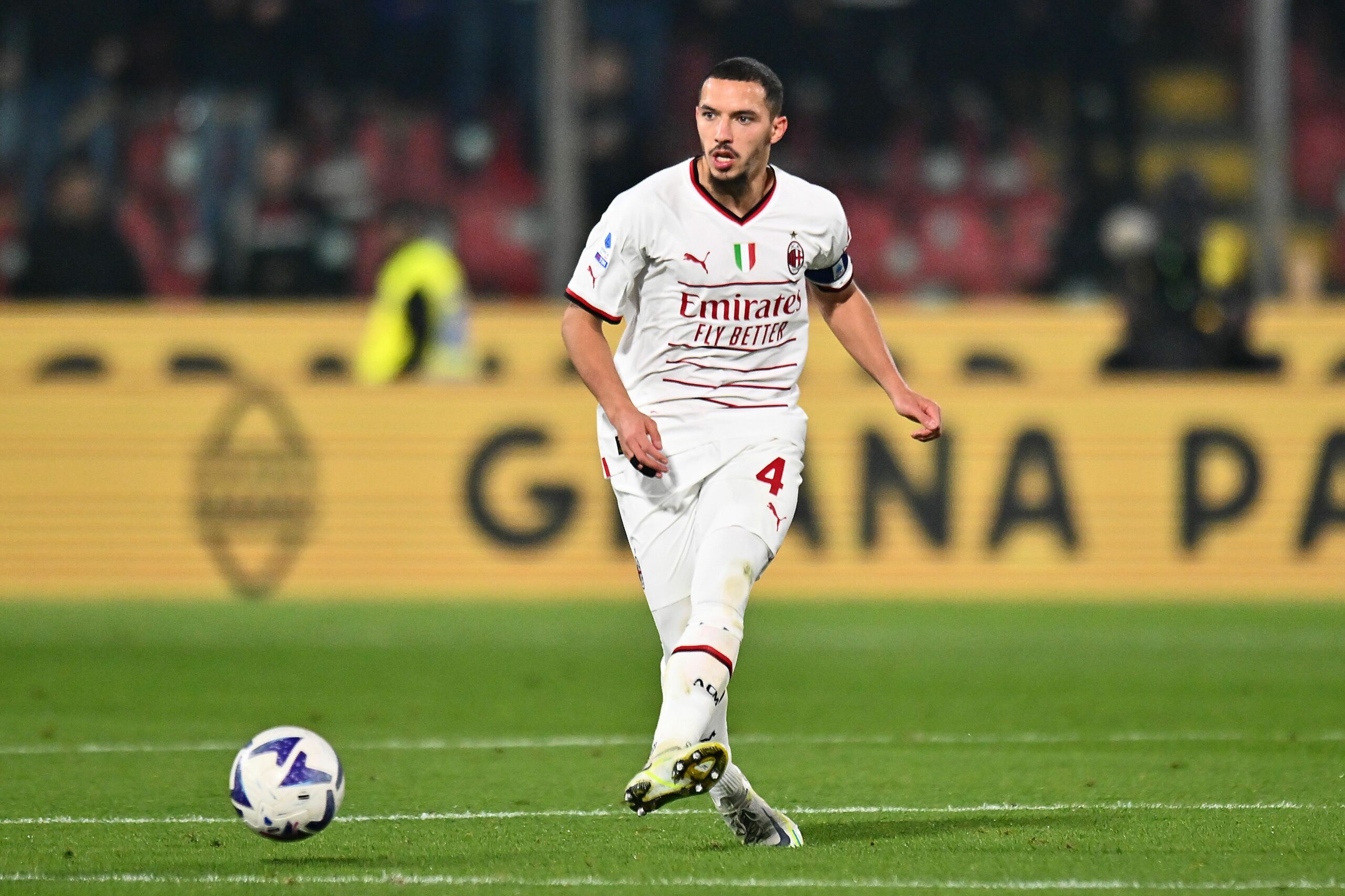 AC Milan midfielder Ismael Bennacer is close to extending his contract with the club, according to Gazzetta dello Sport.

Despite interest from multiple English clubs, Bennacer will remain with the Serie A champions.

Enzo Raiola will meet with Milan directors Paolo Maldini and Ricky Massara to sort out the contract details.

Bennacer currently earns €1.5 million per season, but his new deal will fetch him €4m plus bonuses. It will make him the club’s top earner alongside midfield partner Sandro Tonali.

He joined Milan in 2019 from Empoli for €16m. That summer, the Algerian international won the African Cup of Nations (AFCON) with his nation. He won the Best Young Player and the Best Player award of the tournament.

Bennacer joined the seven-time Champions League winners and helped them win the 2021/22 Scudetto.

The central midfielder is a superb talent that can progress the ball with his line-breaking passes. He can also move the ball through carries, using his slight frame to shield the ball when dribbling. He has an incredible engine that allows him to work tirelessly.

However, there was a little scepticism from interested parties because Bennacer is not yet the finished package.

The 25-year-old is often guilty of giving the ball away needlessly when trying to punch the ball between the lines.

He can also overdo it with his dribbling and failure to control games when needed, but the talent is there and it is bountiful.

Bennacer returned to training with Milan last Wednesday as they prepare for the second half of the season in the 2022 Dubai Super Cup. They also have another friendly game against PSV Eindhoven.

Milan return to competitive action against Salernitana on January 4.