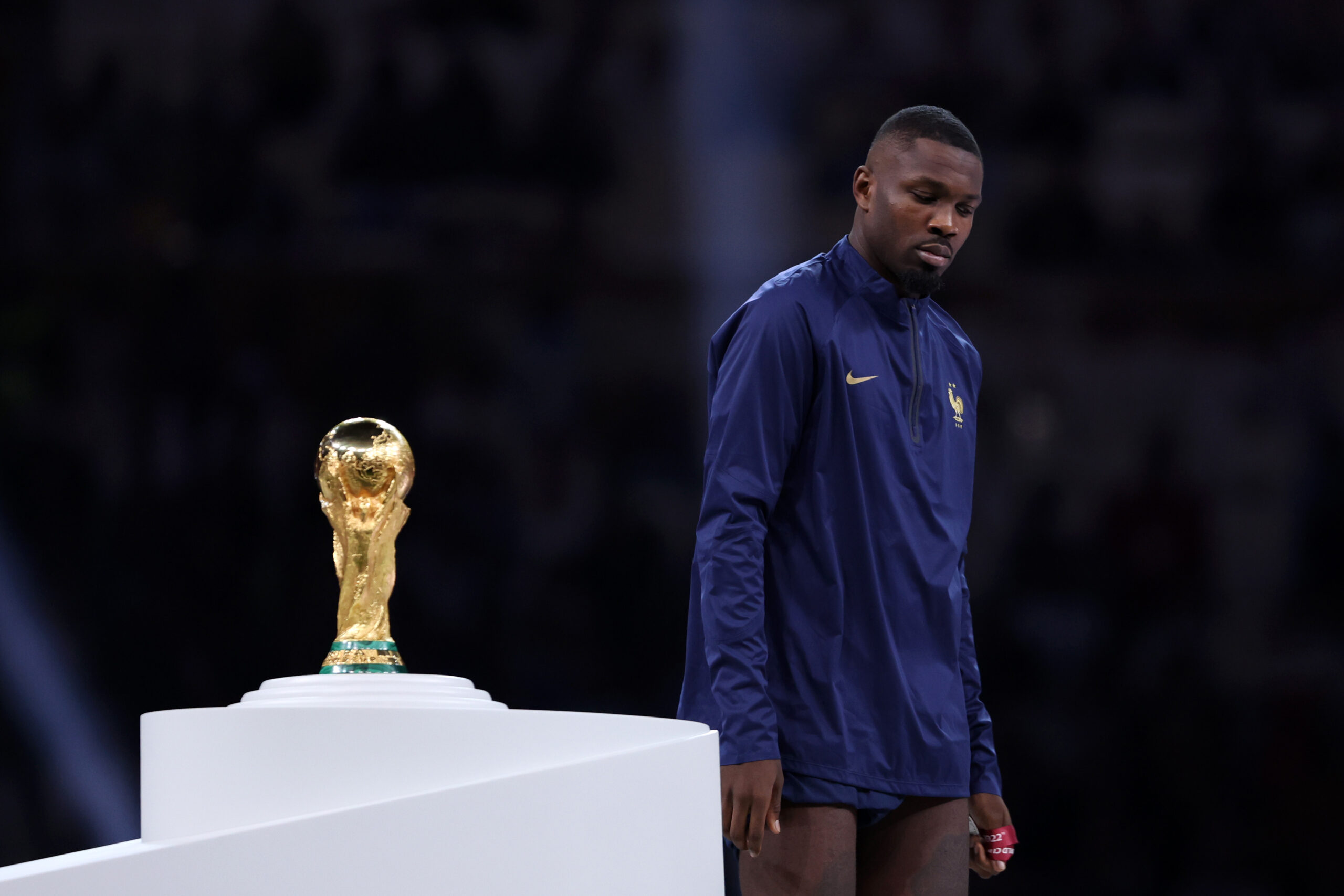 Thuram has become one of the sought-after players in Europe following his blistering form this season, scoring ten goals in 15 Bundesliga appearances – the third highest in the league.

The 25-year-old’s stock rose after his involvement in the World Cup final for France. He came on as a first-half substitute when Les Bleus were trailing 2-0 against Argentina.

Thuram made his presence felt after the break as he assisted Kylian Mbappe’s equaliser. However, France eventually lost the game on penalties.

Inter are keen to secure his services on a free transfer when his contract expires next summer. Thuram would be a welcome addition to Inter’s attack, which has been off-colour this season.

Lautaro Martinez has suffered a dip in his performances, while Romelu Lukaku has hardly featured due to injury problems.

Edin Dzeko remains the primary source of goals, but he is too old to shoulder responsibility for the team’s attacking output.

The Nerazzurri face competition from Bayern Munich for Thuram., He impressed on his trip to the Allianz Arena this season, scoring a goal in a 1-1 draw.

Recent reports suggest that the Foals could part ways with Thuram in January to secure some funds. Gladbach are willing to do business for an asking price of around €12 million.

For Inter, the priority is sorting out Milan Skriniar’s future. Talks have been continuing over his renewal, but there has been no breakthrough.

The Slovak has changed his mind and wants to commit his future with Inter, but the Italians are still struggling to reach a final agreement.