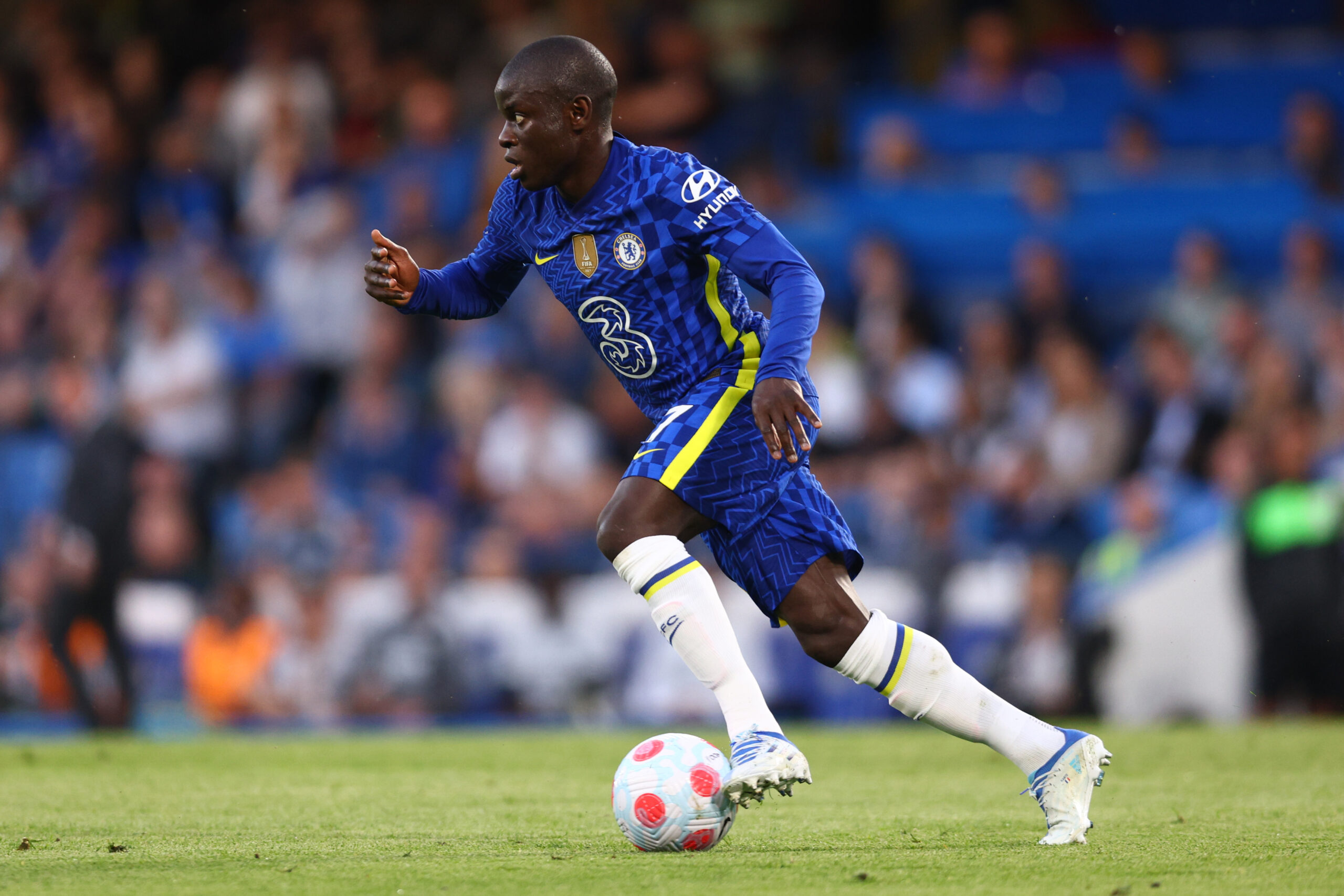 Chelsea midfielder N’Golo Kante will be out of contract next summer, and he has reportedly sounded out Barcelona about a move.

According to Diario Sport, the French midfielder wants the Catalan club to reach a pre-agreement in January as he is not willing to wait longer, with a host of clubs after him.

The 2018 World Cup winner remains sidelined with a hamstring injury, having made only two appearances this season.

The chances are slim that the Blues would hand him a new deal due to his injury record and the fact that Todd Boehly wants to revolutionise the squad with younger players.

The 31-year-old has been a key component of the west Londoners since he arrived from Leicester City, winning the Premier League, Champions League, Europa League and FA Cup.

Barca have been exploring the market for a midfielder, with club legend Sergio Busquets widely expected to leave Camp Nou at the end of this season.

Kante is among the targets shortlisted by the Blaugrana, but Xavi’s priority is Real Sociedad’s young midfielder Martin Zubimendi.

The Spanish World Cup winner is a big fan of Zubimendi, who has made stellar progress at La Real as one of La Liga’s best young midfielders.

Zubimendi recently penned a contract extension but reports state he has a €60 million release clause.

Barca also have Ruben Neves on their list, and they have reportedly held talks with his agent Jorge Mendes over a transfer from Wolverhampton Wanderers.

Kante’s Chelsea teammate Jorginho has courted interest from the Catalan giants, with his current deal at Stamford Bridge expiring next summer.