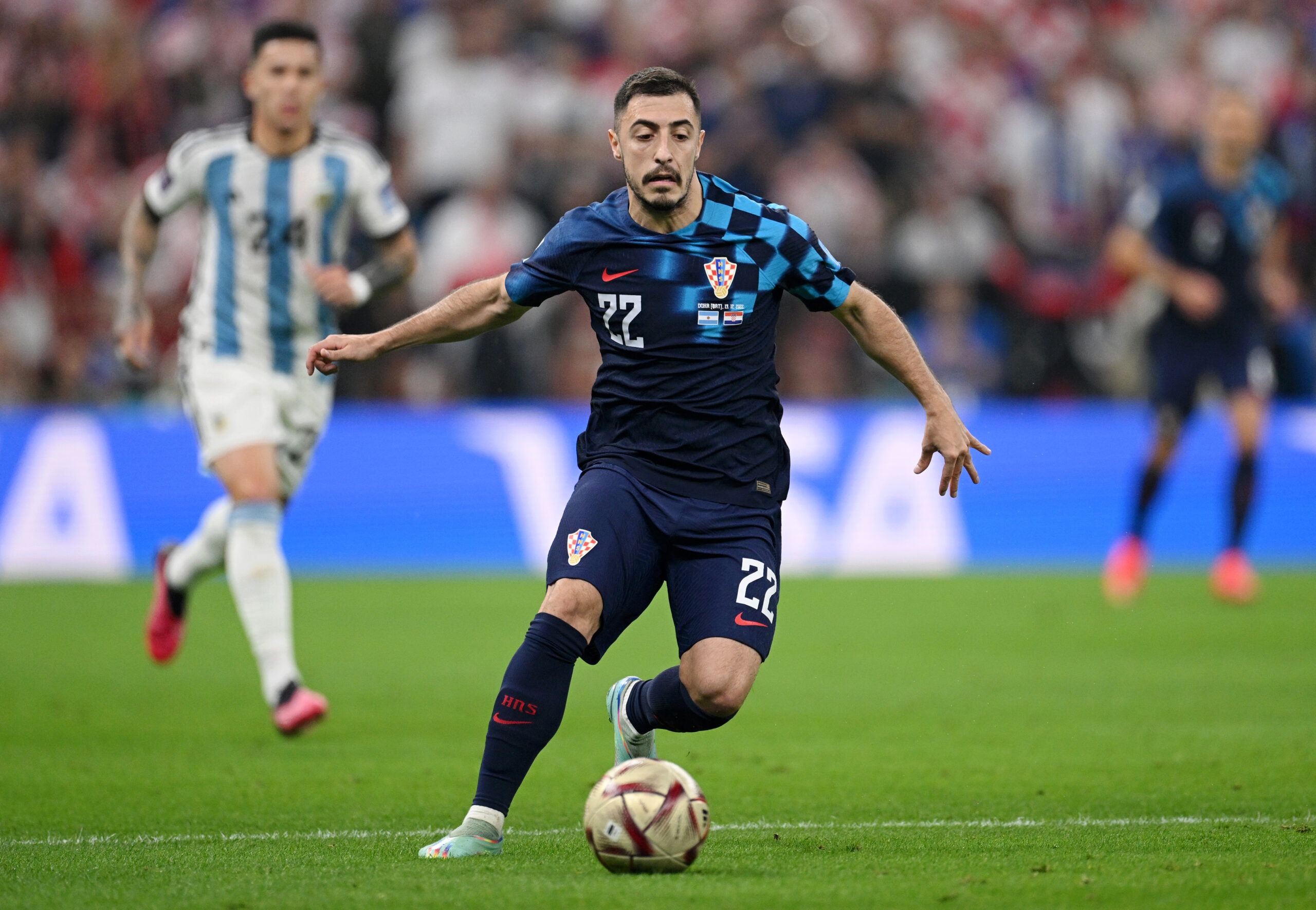 La Liga giants Barcelona have their eyes on Celtic and Croatia’s Josip Juranovic, according to Sky Sports.

Two Premier League clubs and Atletico Madrid are also interested in the right-back.

Juranovic was one of the top performers at the World Cup, claiming third place with his nation. His performances at the tournament have earned him the interest of several clubs.

The 27-year-old was in talks with Celtic to extend his contract, but negotiations stalled before he went to Qatar.

There is interest from Atletico and the Premier League. Diego Simeone’s side has Argentina international Nahuel Molina as their only right-back.

Marcos Llorente can play there, but he is more valuable higher up the pitch.

However, Barcelona have now made Juranovic their number-one target for the right-back position.

The Catalans have a hole in their squad at right-back, with Sergino Dest joining AC Milan on loan. The La Liga club only has Jules Kounde and Sergi Roberto to play there.

Kounde struggles at right-back as he does not have the attacking tools to threaten the opposition as a full-back. It also forces him to defend out wide, where he looks uncomfortable.

Midfielder Sergi Roberto has been deputising for Kounde, but Barcelona want more quality on their right-hand side.

Juranovic is on a week off following the end of the World Cup. Celtic plan to reopen talks with him immediately after he returns.

They will also assess Juranovic for the injury that kept him out of the third-place play-off win over Morocco on Saturday.

Celtic already have some cover in case Juranovic leaves the club. They have already completed the signing of Canadian right-back Alistair Johnston on a five-year deal.

The Hoops paid £3.5m as an initial fee to CF Montreal for the defender. He will join them in January 2023.