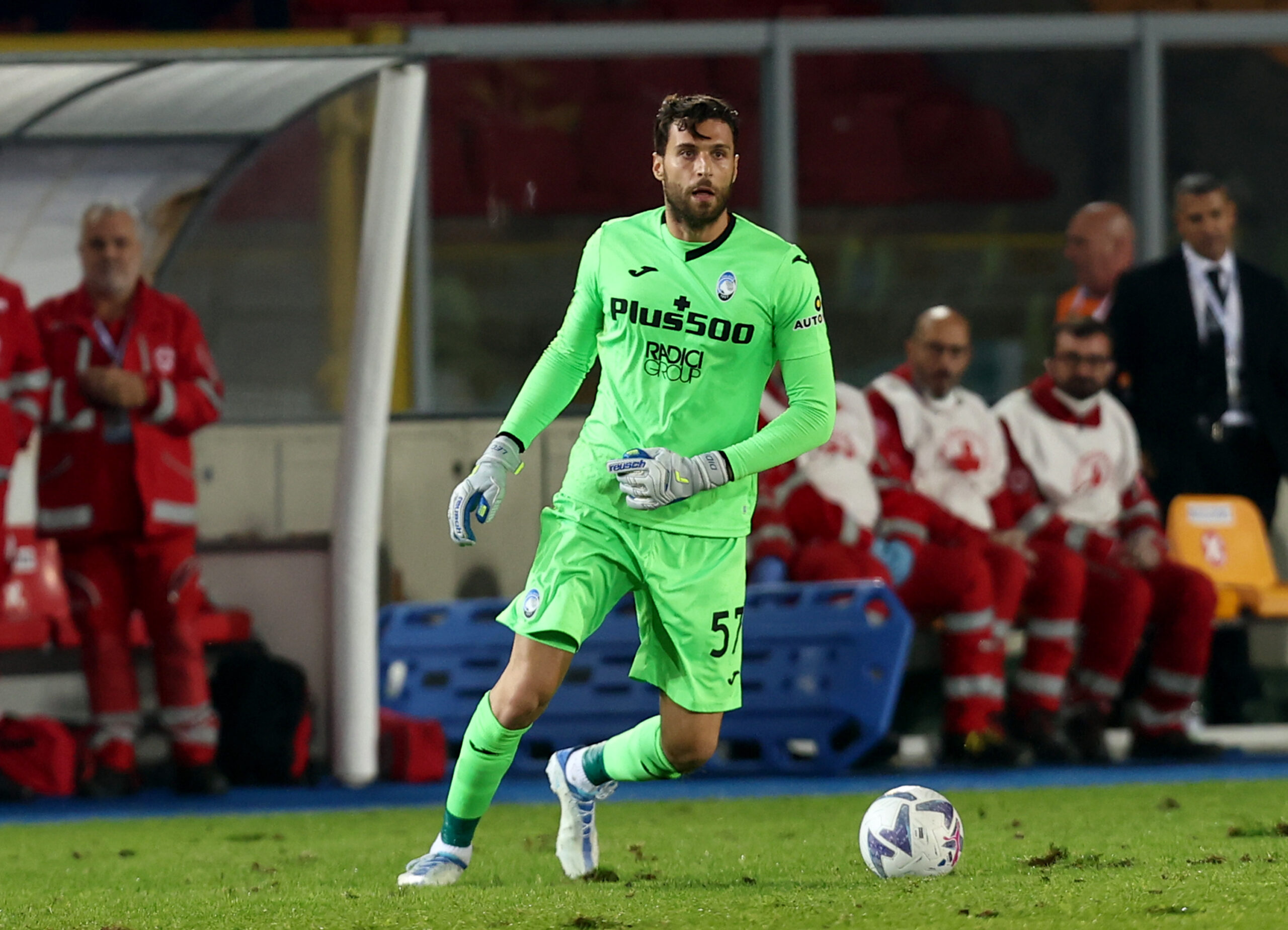 Serie A champions AC Milan are considering a move for Atalanta’s Marco Sportiello, with Mike Maignan recovering slowly from an injury.

Sportiello’s contract expires in June 2023, and he has agreed to join Milan. But the seven-time Champions League winners want to speak to his club to allow him to move in January.

According to Sky Italia, the Milan club are being cautious with Maignan. He has not suffered a relapse, but his recovery is not going as quickly as expected.

Milan do not want to speed things on with the French international. They want to allow him to recover at his pace, which is crucial. They want to bring in Sportiello in January if Maignan does not recover soon.

The next ten days will be decisive for Milan heading into the January transfer window.

Maignan has been one of the best goalkeepers in the world for the past two seasons. The former Lille man first helped his Ligue 1 team to the 2020/2021 league title. He recorded 21 clean sheets in that campaign.

He joined Milan for only €15 million to replace Gianluigi Donnarumma, who moved to Paris Saint-Germain for free.

However, injuries have punctuated his current season. He missed out on France’s World Cup squad due to an injury despite hoping to make the trip to Qatar.

The World Cup is over, and Maignan has not returned. Serie A resumes on January 4, and if the Rossoneri don’t see any improvement, they will start pushing for Sportiello.