5 surprise packages from the 2022 World Cup 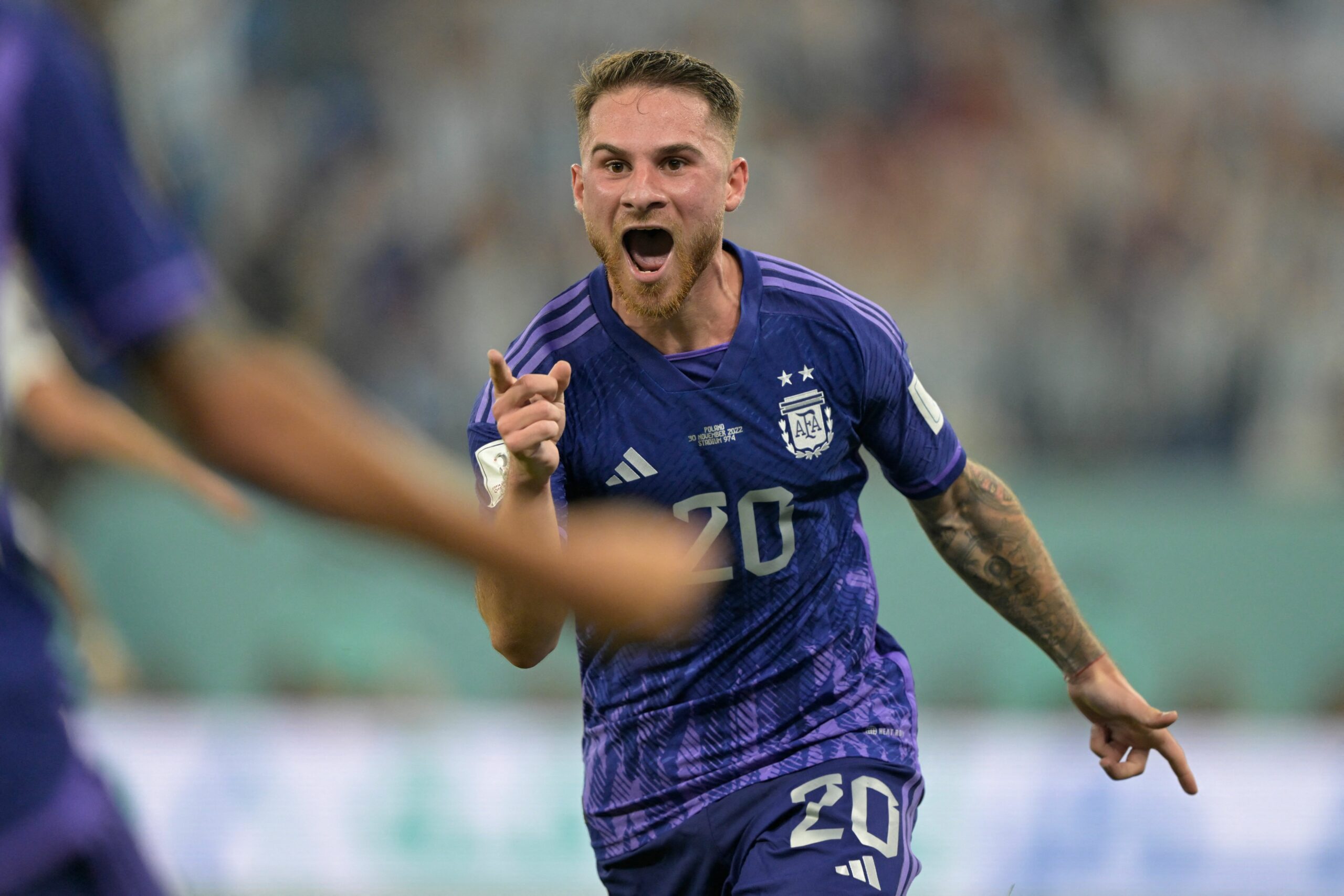 The 2022 World Cup has come to an end, and now comes the time for us to look back and discuss what we’ve seen.

As expected, the likes of Lionel Messi and Kylian Mbappe were among the best players at the tournament. The former won the Golden Ball, while the latter was the competition’s top scorer. This wasn’t a surprise to anyone.

On the other hand, there were plenty of lesser known names who also made their mark on the biggest stage. Here are five breakthrough stars in Qatar.

We’ve decided to limit it to just one player per country, because otherwise we’d be writing about the entire Morocco national team. The likes of Yassine Bounou, Romain Saiss, and Azzedine Ounahi could just have easily been selected here.

But it’s difficult to look past Sofyan Amrabat. The Fiorentina man has drawn heaps of attention for his performances throughout the tournament.

Morocco boasted one of the best defensive records in the World Cup, keeping the most clean sheets with four. Defensive midfielder Amrabat was a huge part of this, protecting the backline with several standout displays in the middle of the park. He was hard-working, relentless, energetic, combative, and good on the ball.

Penalty shootouts played a big part in this World Cup. There were five in total, and the trophy was decided on spot-kicks.

You can’t talk about shootouts without mentioning the heroics of Dominik Livakovic. The goalkeeper was arguably the main reason why Croatia reached the semi-finals, saving four penalties from a possible eight in their shootouts against Japan and Brazil.

And it wasn’t just from 12 yards where Livakovic stood out. He made the most saves at the tournament with 25, including 11 in the quarter-final tie against Brazil.

When Giovani Lo Celso was ruled out of the World Cup through injury, many questioned how Argentina would cope in his absence. The former Paris Saint-Germain man had formed a strong midfield trio alongside Rodrigo De Paul and Leandro Paredes during their triumphant Copa America campaign in 2021.

Up stepped Alexis Mac Allister, who filled in admirably in Lo Celso’s absence. After being left out of the shock defeat against Saudi Arabia, the midfielder started the next six matches and proved to be one of La Albiceleste’s most important players.

First, he netted a crucial opening goal in their third group stage game against Poland, helping his side progress to the knockout stage. Then in the final, he recorded an assist for Angel Di Maria after a fine flowing move to make it 2-0 before half time.

There were a number of great underdog stories in Qatar, and Japan provided two of the most memorable. They were drawn in the same group as Germany and Spain, yet managed to finish in first place.

In both fixtures against the aforementioned giants, they came from behind to win 2-1. And on both occasions, it was Ritsu Doan who scored the equaliser. The strike against Spain was especially impressive, rifling a powerful shot in at the near post from distance.

Much like Japan, Australia weren’t fancied to make it through the group stages. But they beat the odds and grabbed second place in Group D, and it’s largely thanks to the performances of Harry Souttar.

After a difficult opener against France, Souttar put in two colossal displays against Tunisia and Denmark. The 24-year-old had an answer for everything thrown at him, coming up with numerous decisive tackles and blocks to maintain his side’s clean sheet.