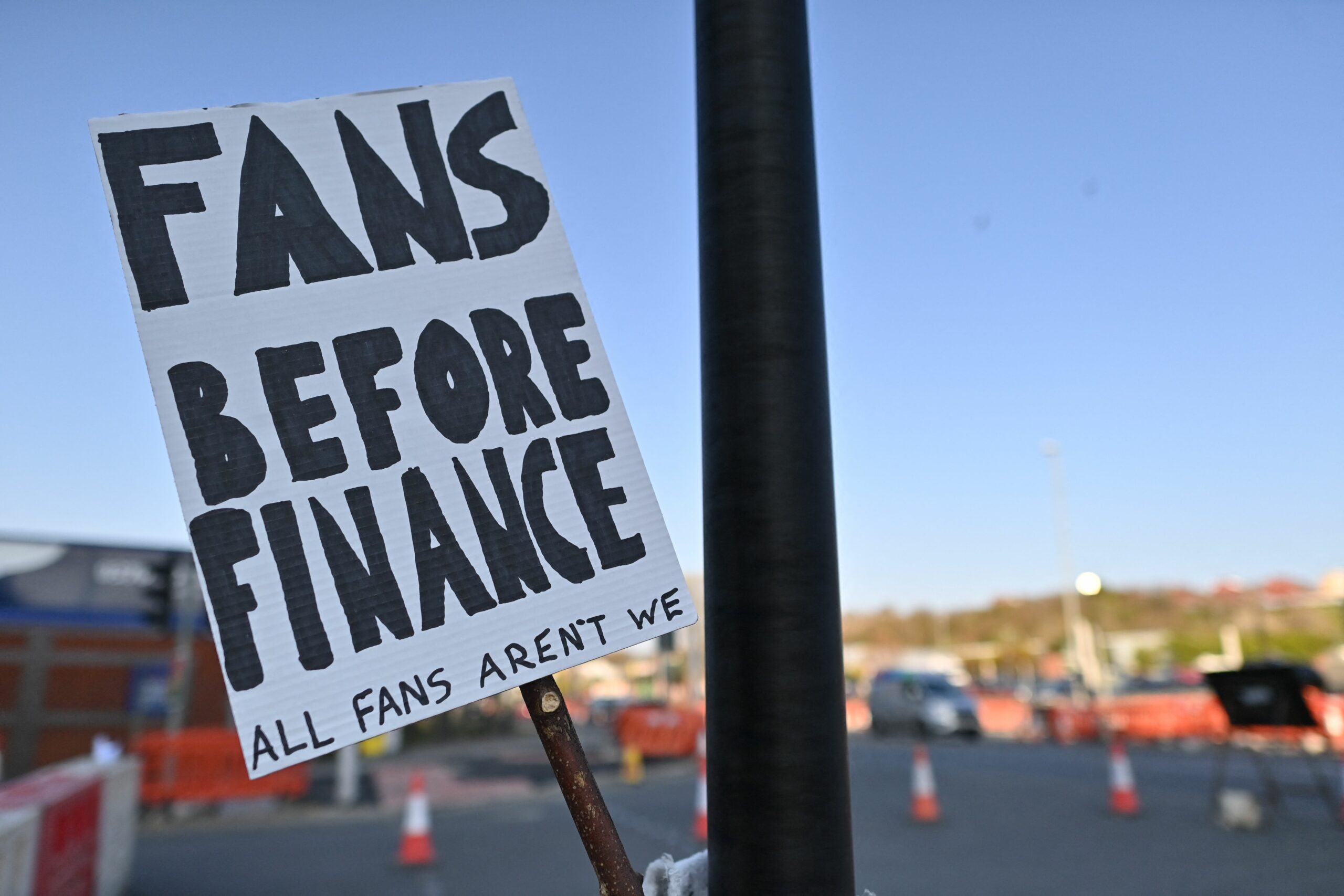 Rantos claims UEFA and FIFA are within their rights to sanction clubs that join the breakaway, but the opinion is not legally binding.

It is only a potential argument for judges to consider before a final verdict in the case the European Super League Company (ESLC) brought.

“The FIFA-UEFA rules under which any new competition is subject to prior approval are compatible with EU competition law,” the advocate general wrote (via the Guardian).

“Whilst ESLC is free to set up its own independent football competition outside the UEFA and FIFA ecosystem, it cannot, however, in parallel with the creation of such a competition, continue to participate in the football competitions organised by FIFA and UEFA without the prior authorisation of those federations.”

Twelve clubs agreed to form the breakaway European Super League. They claimed it would be an improved version of UEFA’s Champions League and domestic league format.

UEFA responded with threats of sanctions, expulsions, suspensions, fines and every other sporting punishment in the book.

Combined with massive fan protests, this led to the project’s defeat. If judges follow the advocate general’s opinion, those threats will become permanent.

UEFA and the European Club Association welcomed the findings of the advocate general.

“The opinion reinforces the central role of federations in protecting the sport, upholding fundamental principles of sporting merit and open access across our members, as well as uniting football with shared responsibility and solidarity,” UEFA said.

“Football in Europe remains united and steadfastly opposed to the ESL, or any such breakaway proposals, which would threaten the entire European sports ecosystem.”

None of the three clubs spearheading the Super League, Barcelona, Juventus and Real Madrid, have made a statement.

But A22 Sports Management, a marketing company working to promote the ESL, posted on Twitter asking for more clarity on sanctions.