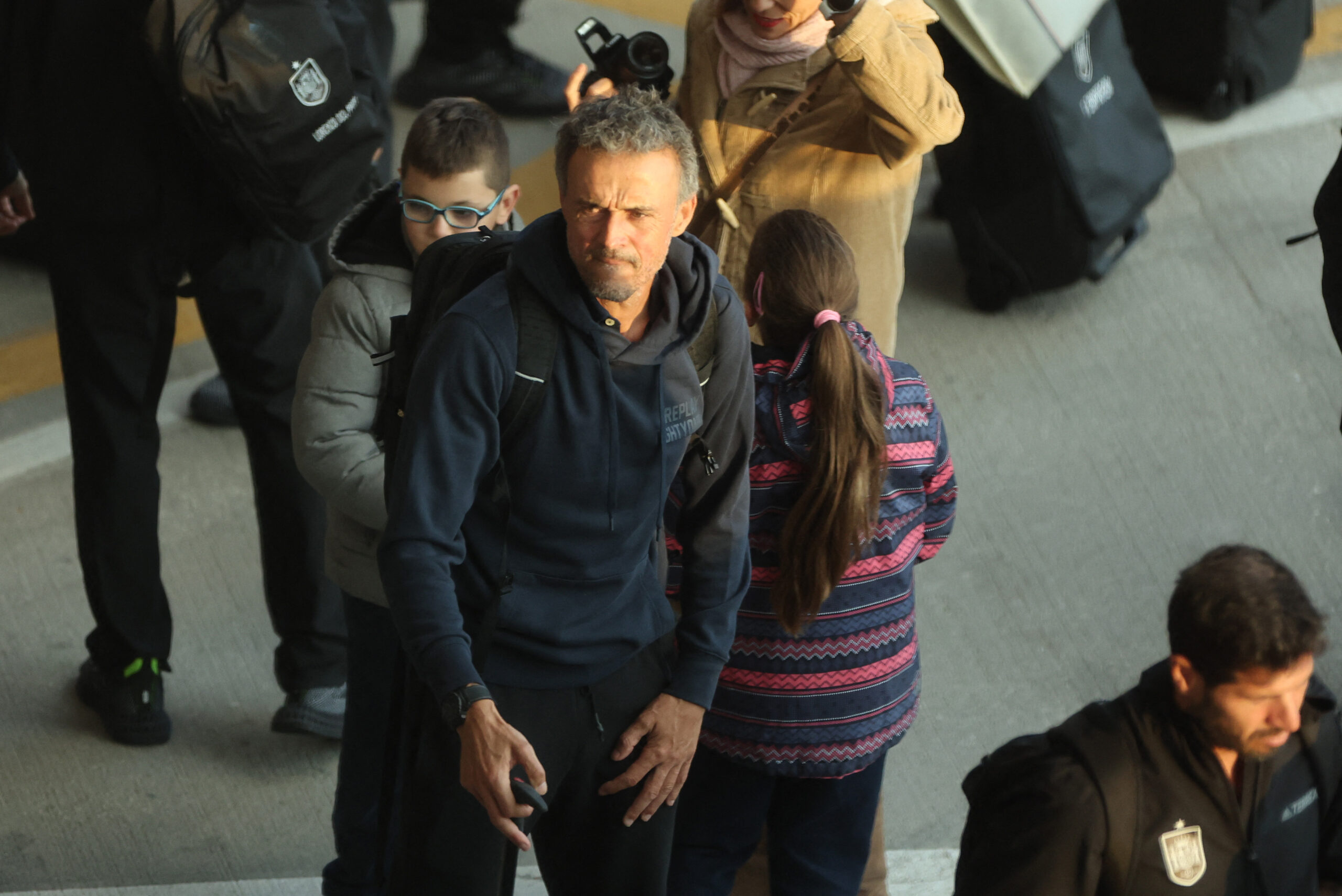 Enrique leaves the position after crashing out of the World Cup in Qatar in the round of 16.

He has been in charge of La Roja since 2018 and led his side to the 2021 European Championship semi-final. They lost to Italy by penalties.

However, Enrique has left his position with the national team after the early exit from the World Cup.

A statement from the RFEF reads: “The RFEF would like to thank Luis Enrique and his entire coaching staff at the helm of the absolute national team in recent years.

“The sports management of the RFEF has transferred to the president a report in which it is determined that a new project should start for the Spanish Soccer Team, with the aim of continuing with the growth achieved in recent years thanks to the work carried out by Luis Enrique and their collaborators.

“Both the president, Luis Rubiales, and the sports director, Jose Francisco Molina, have transmitted the decision to the coach.

“The Asturian coach managed to give a new impetus to the national team since his arrival, in 2018, through a profound renovation that has consolidated a generational change in the team and in Spanish football.

“Luis Enrique qualified for two Final Four of the UEFA Nations League, of the three he played as coach; and he reached the semi-finals of Euro 2020 with his own stamp and through a defined style. He opted for young talent and has sown hope for the future of the Spanish team.

“The RFEF energetically wishes Luis Enrique and his team the best of luck in their future professional projects.

“The coach earns the love and admiration of his collaborators in the national team and of the entire Federation, which will always be his home.”

Enrique’s selections at the World Cup puzzled many, and his team lacked ideas in the final third.

Spain started their campaign with a 7-0 victory against Costa Rica before drawing against Germany.

However, they lost to Japan but managed to creep into the round of 16, where they faced a defensively solid Morocco.

he North Africans forced them into extra time. Penalties followed and Morocco won, with the Europeans failing to score in the shoot-out.

Enrique’s fate hung in the balance after such a poor and listless showing on the world stage. The RFEF decided to sever ties with him.

The former head coach of the Spanish Under 21 team, Luis de la Fuente, has replaced Enrique.