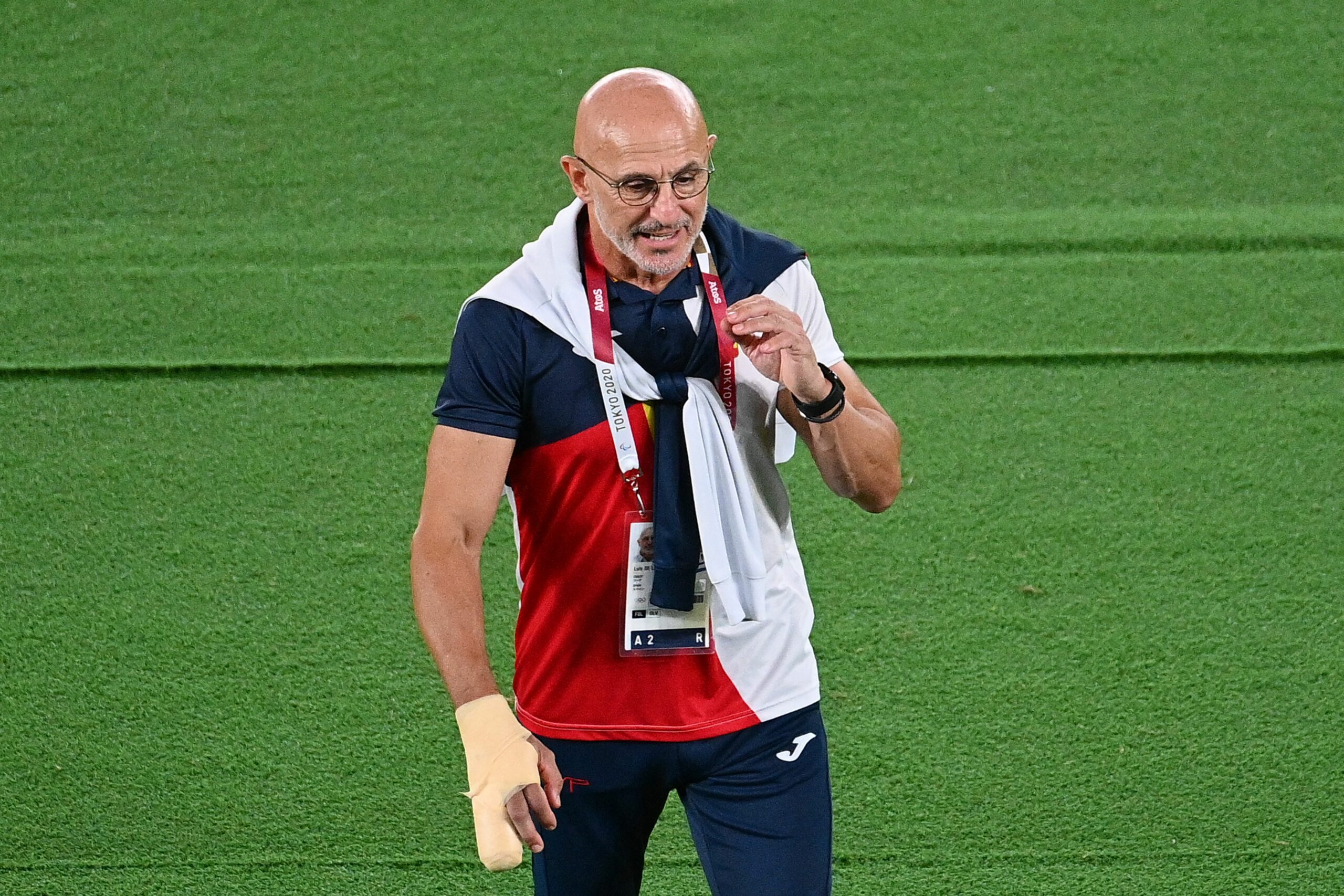 The former Spain under-21 team head coach takes over the national team following the departure of Luis Enrique.

Enrique left his position after a disappointing exit at the 2022 FIFA World Cup. La Roja crashed out after losing a penalty shoot-out to Morocco in Qatar.

The RFEF has now replaced Enrique with De La Fuente. The new boss moved from the under-18 to the under-21 before the top job. He has been with the Spanish youth team set-up since 2013.

The RFEF said in a statement: “The RFEF has chosen Luis de la Fuente as the new national coach.

“The sports director, Jose Francisco Molina, has forwarded a report to the president, Luis Rubiales. In the report, he recommends the choice of the coach from La Roja, until now the U-21 coach, to lead the new stage that begins after the World Cup in Qatar.

“Molina will present the report for his appointment next Monday, December 12, to the RFEF board of directors.

“Luis de la Fuente has successfully managed in the lower categories of the National Team since his arrival at the RFEF.”

De La Fuente guided Spain’s U19 team to the European Championship in 2015. He subsequently won gold at the Mediterranean Games with the U18 team three years later.

Following these successes, he became Spain’s under-21 coach in July 2018. Only a year later, he guided the team to the European title in Italy.

It was Spain’s fifth success at this level, which they secured by beating Germany in the final.

The former Sevilla and Athletic Bilbao left-back managed a game for the national team in June 2021 against Lithuania. The national team was under the confines of COVID-19 protocols at the time.

The 61-year-old will debut in the dugout against Norway next March as Spain embark on the qualification path for the 2024 European Championships in Germany.

De La Fuente’s appointment still needs to be ratified by the board of directors, but it is only a formality.

The RFEF will present him on Monday, December 12, at 12.30 pm in the Luis Aragones room of the Ciudad del Futbol.