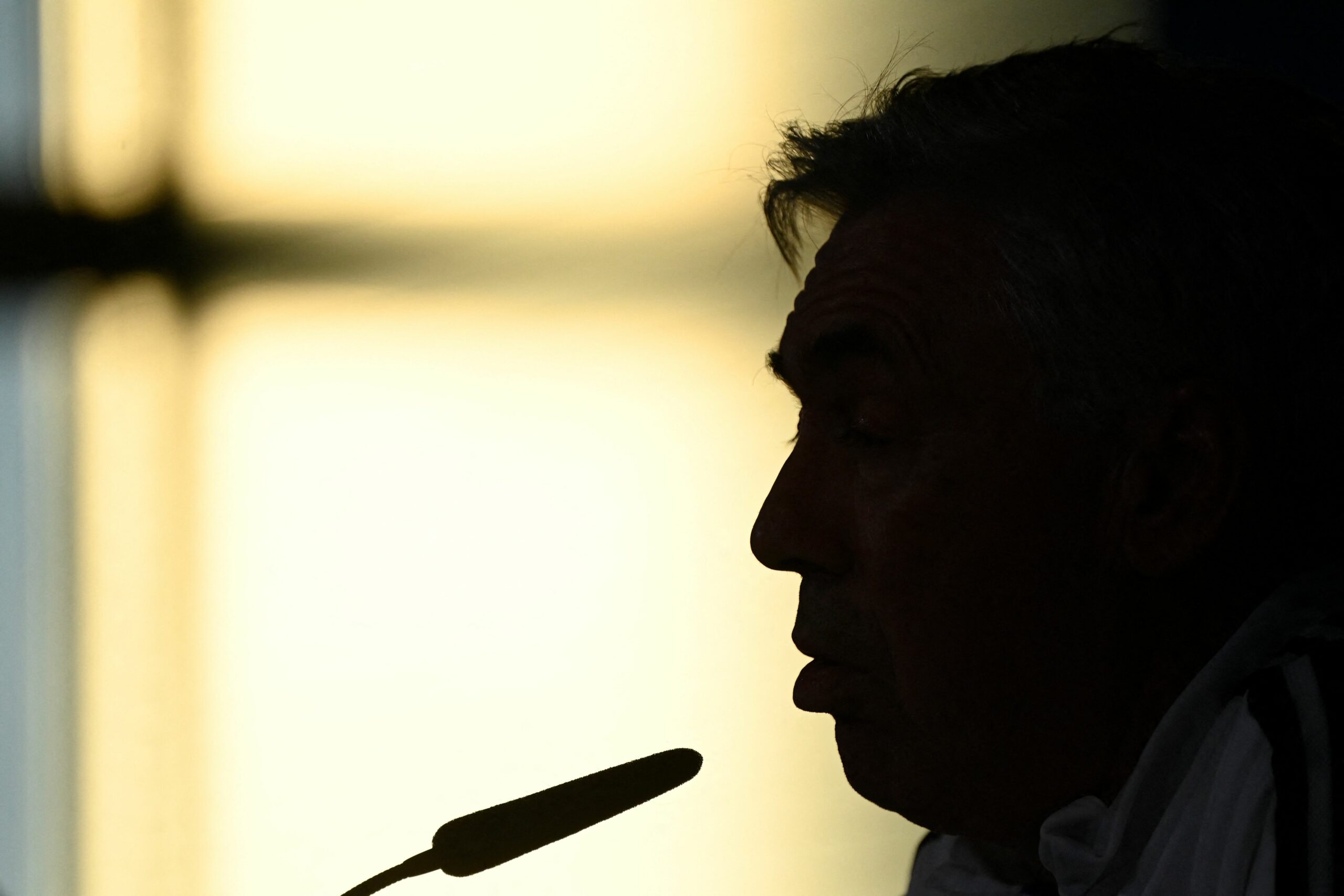 Real Madrid manager Carlo Ancelotti has hailed Brazil as the most complete team at the World Cup in an interview with Corriere dello Sport.

The former Paris Saint-Germain and Everton boss also discussed players that had impressed him at the tournament.

“Brazil is the most complete team,” the 63-year-old Italian said.

“They have quality, freshness, experience and experience in situations like this counts a lot. But I’m curious to see England play France.

The mentality remains English. In this World Cup there has been no news – there have also been few surprises.

Brazil have been one of the most impressive teams at the World Cup. They started their campaign with a hard-fought 2-0 win over Serbia before an even tighter 1-0 victory over Switzerland.

However, they lost their final group game against Cameroon after securing qualification in the first two games.

Brazil proceeded to the round of 16, where they defeated South Korea to secure a place in the quarter-final. They scored four goals in the first half and took their foot off the gas as the game ended 4-1.

Tite’s side will face Croatia for a place in the semi-final. The South Americans are the overwhelming favourites, but their European opponents are resilient.

Croatia have clawed their way into the quarter-finals and will not go down without a fight. They started their campaign with a 0-0 draw against Morocco before beating an inexperienced Canada 4-1.

They secured qualification to the knockout phase with a 0-0 draw against Belgium in their final group game. They drew against Japan in their round of 16 match before winning the tie on penalties.

Despite being overwhelming favourites, Tite and Brazil will know that the 2018 World Cup finalists are slippery customers.