Bookings and suspensions: Who is in danger of missing out on the World Cup semi-finals? 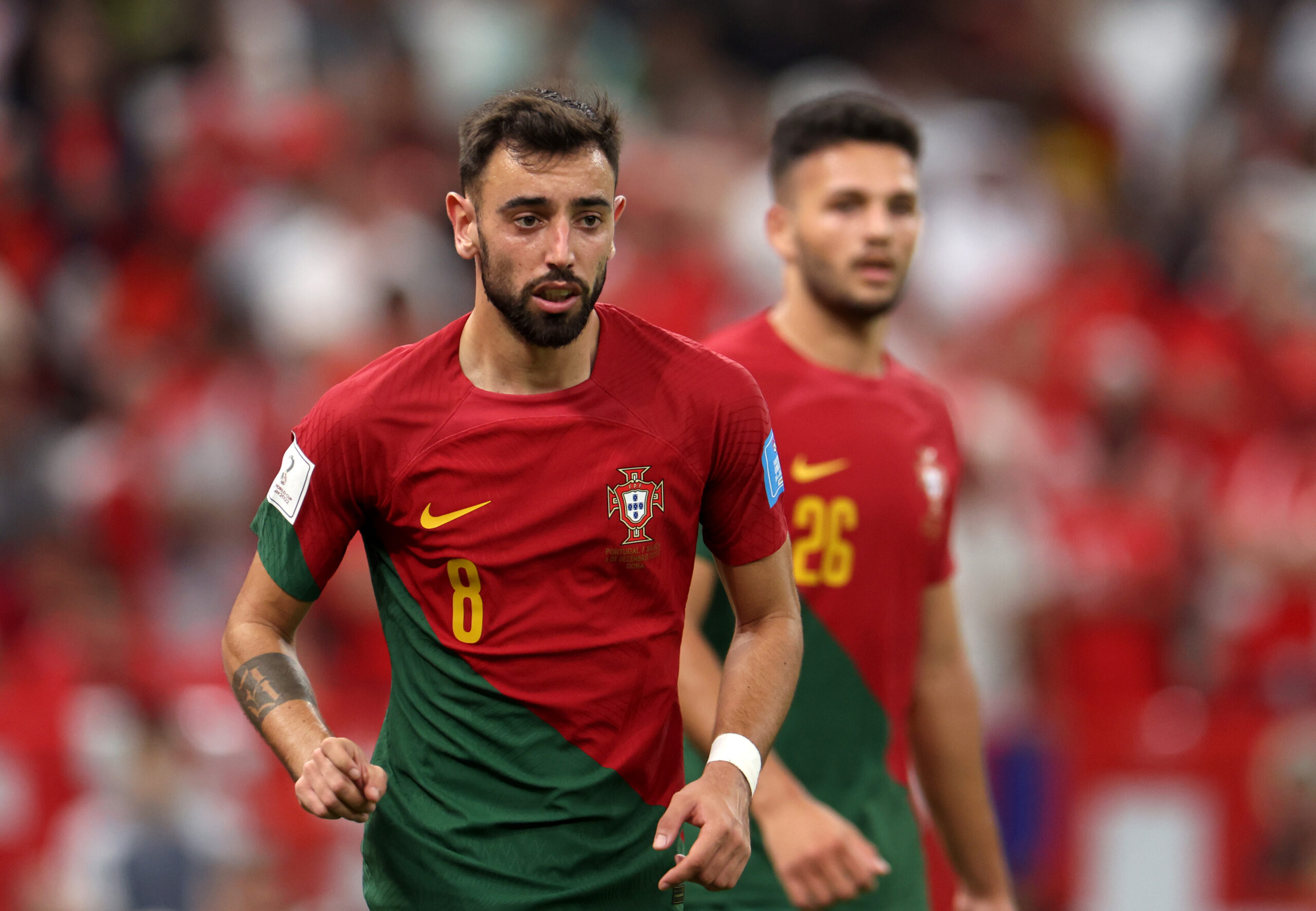 The World Cup quarter-finals are just around the corner, and there is plenty to look forward to.

While the results will be the main focus, there is one sub-plot which is worth keeping an eye on. Any players who have been booked during this tournament run the risk of getting themselves suspended for the semi-finals.

This is the final round of games before all yellow cards get wiped, so several players could be on edge. Here are the individuals who will miss out on their country’s potential semi-final tie if they pick up a yellow card.