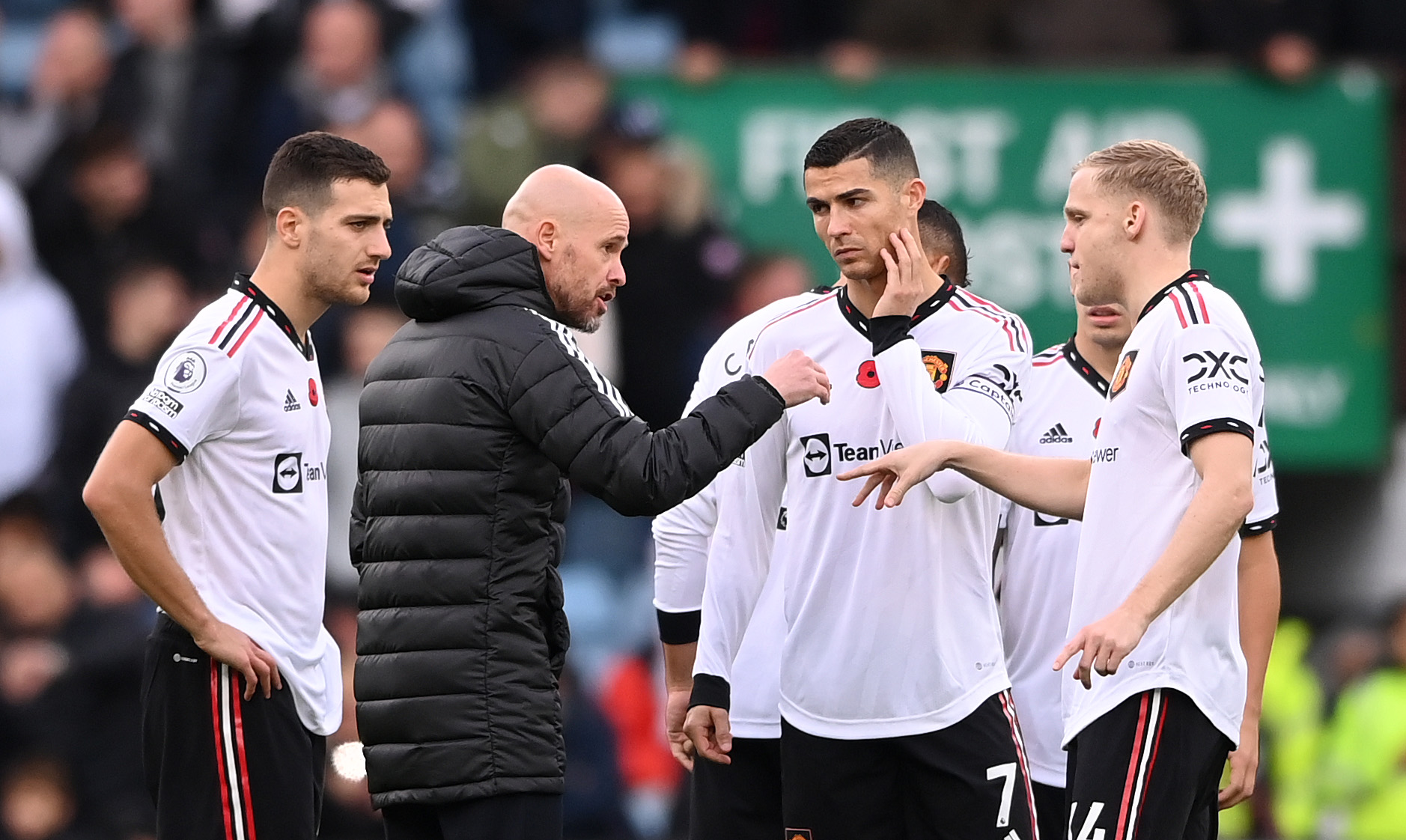 The pair had a somewhat fractured relationship at the Theatre of Dreams courtesy of Ronaldo’s lack of playing time before the World Cup, and the Portuguese international’s interview with Piers Morgan only added fuel to the fire.

The five-time Ballon d’Or winner took swipes at the Dutch tactician and accused the club of betrayal in his explosive interview.

His theatrics eventually led to United terminating his contract following a mutual agreement with the player. Ronaldo is now free to handpick his next club, albeit with little interest and one offer on the table.

In his first interview since the accusations, Ten Hag remained cautious when speaking of Ronaldo and instead insisted he is looking forward to what comes next for the team.

When asked about Ronaldo, Ten Hag said to MUTV (via The Athletic): “He’s gone, and it’s the past. We are now looking forward, and we’re looking to the future.”

Ten Hag also touched on being pleased with United’s progress since their opening defeats to Brighton & Hove Albion and Brentford, adding that there was a change in mentality from his squad.

“When you change things in organisation and change the way of playing, that takes time,” Ten Hag added. “In top-level football, you never get time. Opponents they want to kill you, and that happened.

Ten Hag then claimed that the team still needs to improve further going forward, suggesting that his team have to follow high standards.

“We have to, because we have huge ambition, and if you have, you have to follow the highest standards, and you have to live them every day,” he said.

United have lost just one of their last 12 games in all competitions. The Red Devils have friendly ties with Cadiz and Real Betis before they return to competitive action in the Carabao Cup against Burnley when club football returns.