PSG to miss out on Gvardiol as Chelsea close in 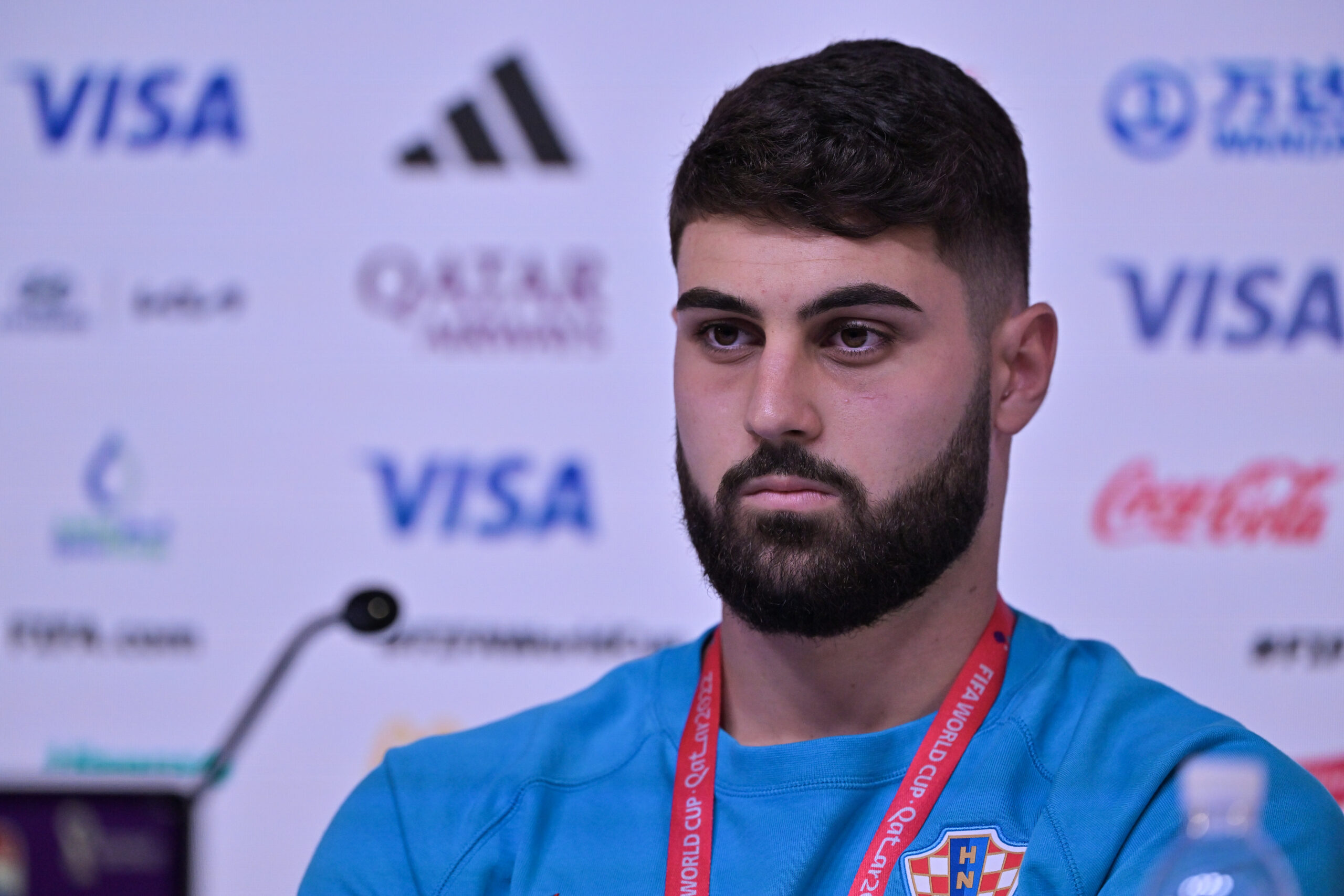 Paris Saint-Germain face missing out on Croatian defender Josko Gvardiol because he is close to joining Chelsea, according to Le10 Sport.

Les Parisiens were reportedly targeting Gvardiol with a deal for Milan Skriniar becoming increasingly complicated. However, Gvardiol is close to joining Chelsea.

Skriniar had only one year left on his contract, so PSG thought they could return for him in January. They believed they would get him with a lowball €20 million bid.

However, Skriniar is close to signing a new contract with the Nerazzurri. The Serie A club are desperate to keep a player who is a leader in the squad.

This move prompted PSG sporting advisor Luis Campos to look at other defensive targets. They include AS Monaco’s Axel Disasi and RB Leipzig’s Gvardiol.

The 20-year-old former Dinamo Zagreb centre-back has established himself as a top young defensive talent in European football.

Gvardiol’s performances in the Bundesliga have translated to the biggest stage. He has been terrific for Croatia at the World Cup. His performance against Belgium earned him rave reviews.

He is a dogged defender but elegant and purposeful on the ball. His distribution and carrying across long and short distances are superb.

Chelsea and Manchester City tried to sign Gvardiol last summer, but he decided to stay in Germany and develop.

The Blues did not stop their chase but continued to push for a move. The Club World Cup champions look set to sign Leipzig’s former technical director Christopher Vivell, attacker Christopher Nkunku, and Gvardiol.

PSG will have to move for other targets as the club looks to bolster head coach Christophe Galtier’s backline. Disasi is another target for the Ligue 1 table toppers.

Disasi is talented but has not made the leap he should have made when he joined Monaco from Stade Reims two years ago.

However, he may become a serious target, with PSG’s hopes of signing Skriniar and Gvardiol fading.