Serie A duo top of Antonio Conte’s wishlist in January 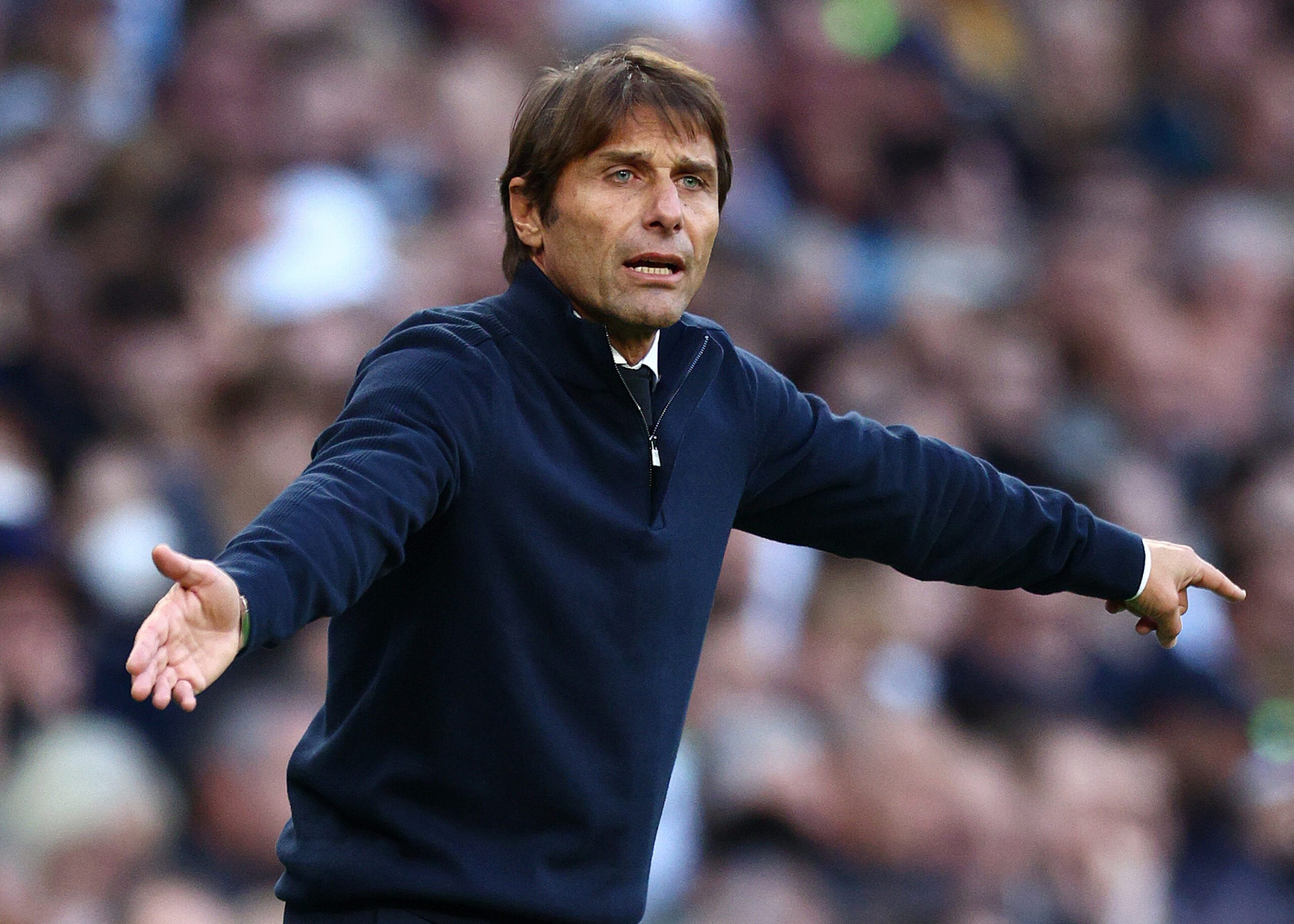 Tottenham manager Antonio Conte is targeting yet another raid on the Serie A market when the transfer window reopens in January, according to The Times.

Despite spending around £150 million on seven players last summer, most of Tottenham’s new arrivals have had to settle for bit-part roles.

Unsurprisingly, the north Londoners are seeking further squad reinforcements with acquisitions in defence, central midfield and attack believed to be the major priorities.

Weston McKennie and Alessandro Bastoni are reportedly at the top of the wishlist, with Mohamed Simakan and Anthony Gordon also being considered.

Bastoni was a subject of interest from Spurs during the last summer window, but Inter Milan opted against parting ways with their highly-promising defender.

Tottenham eventually signed Clement Lenglet on a season-long loan deal but, from the look of things, Conte has no plans to retain the Frenchman.

Yves Bissouma has not had the best of starts to life at Tottenham since departing Brighton & Hove Albion and his place in the team is now set to be threatened by the potential arrival of a new midfielder.

McKennie has been one of the few bright sparks for Juventus in an otherwise turbulent season so it is no surprise that Conte admires the 24-year-old.

Up front, the Italian manager has had to rely heavily on Harry Kane once again as Heung-min Son and Richarlison have struggled for both form and fitness this term, while Bryan Gil and Lucas Moura have been largely overlooked.

Conte was previously keen to snap up Anthony Gordon alongside Richarlison in a double deal and a January move could now be revisited.

However, Everton are still hoping to retain their most-prized asset having successfully fended off interest from Chelsea last summer.