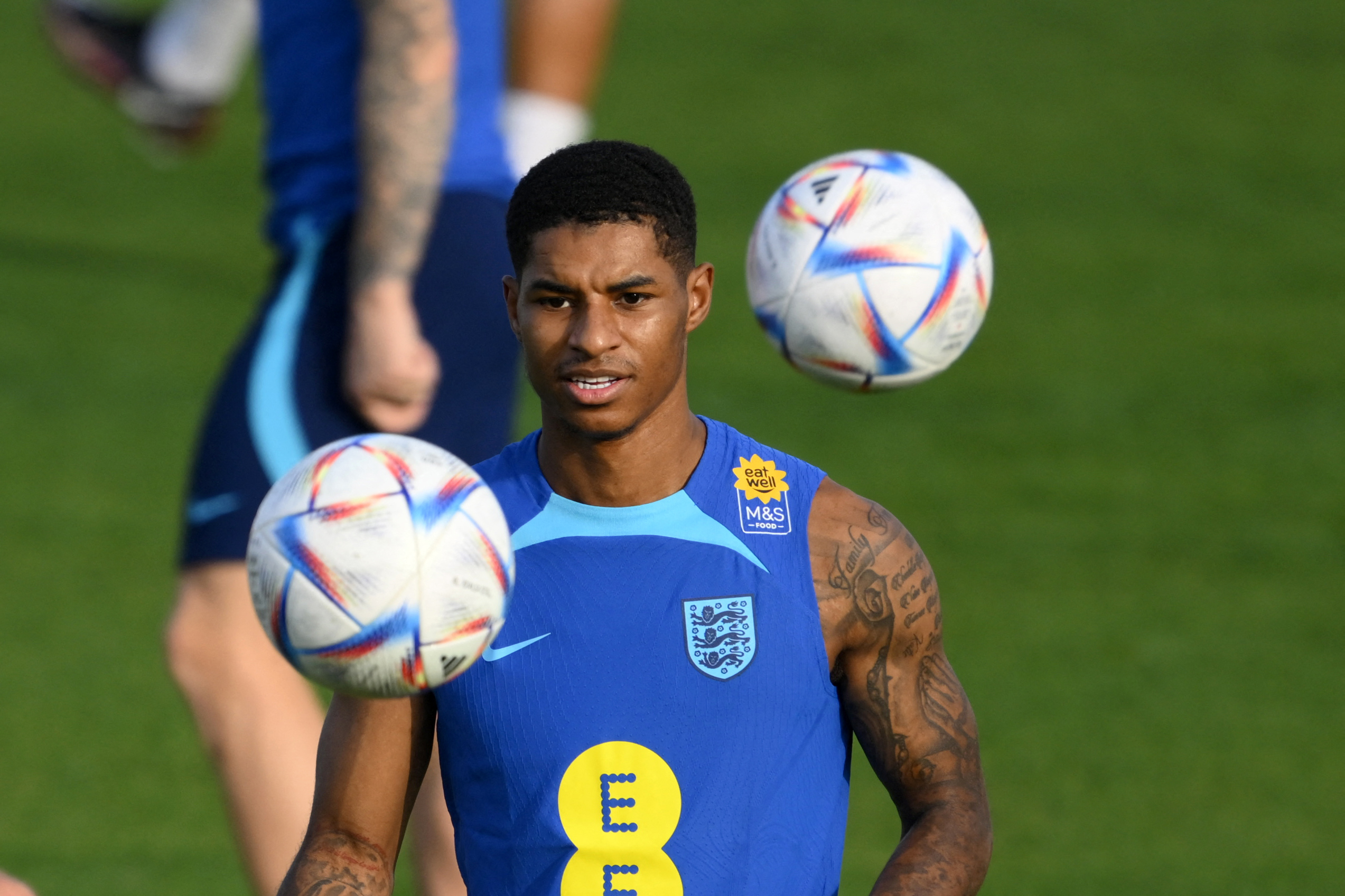 Real Madrid are eyeing up a move for Marcus Rashford, who they see as a long-term replacement for Karim Benzema, according to Mundo Deportivo.

After struggling with injuries and inconsistency over the last couple of seasons, the Manchester United striker seems to have regained the form that saw him named one of England’s brightest talents in the earlier parts of his career.

Rashford has scored eight goals and provided three assists in 19 appearances for the club across all competitions this season.

His performances earned him a place in Gareth Southgate’s England squad for the World Cup, and the 25-year-old has continued his club form in Qatar.

He is one of the highest goalscorers in the tournament, helping the Three Lions to a place in the knockout phase with three goals.

His impressive performances have accumulated interest from clubs abroad, and some of Europe’s elite are lining up a move for the Englishman, including Madrid.

The reigning Spanish and European champions are in the market for a long-term successor to their stalwart and last season’s highest goalscorer, Benzema.

The Ballon d’Or winner, whose contract was due to expire at the end of the season, extended his stay at the Santiago Bernabeu by another 12 months. But the club are looking ahead to a long-term replacement, and Rashford fits their bill.

Rashford’s current contract with United will expire in June 2023, and the club already have a renewal offer on the table, but the player is yet to sign.

United have the option to extend Rashford’s contract for one more season, but if the striker still does not agree to extend his stay at Old Trafford, the club could opt to cash in on him this summer to prevent him from leaving for free in 2024.

Madrid will prove tough to resist if they follow up on their initial interest in Rashford, but it remains to be seen what the player will decide after the World Cup.