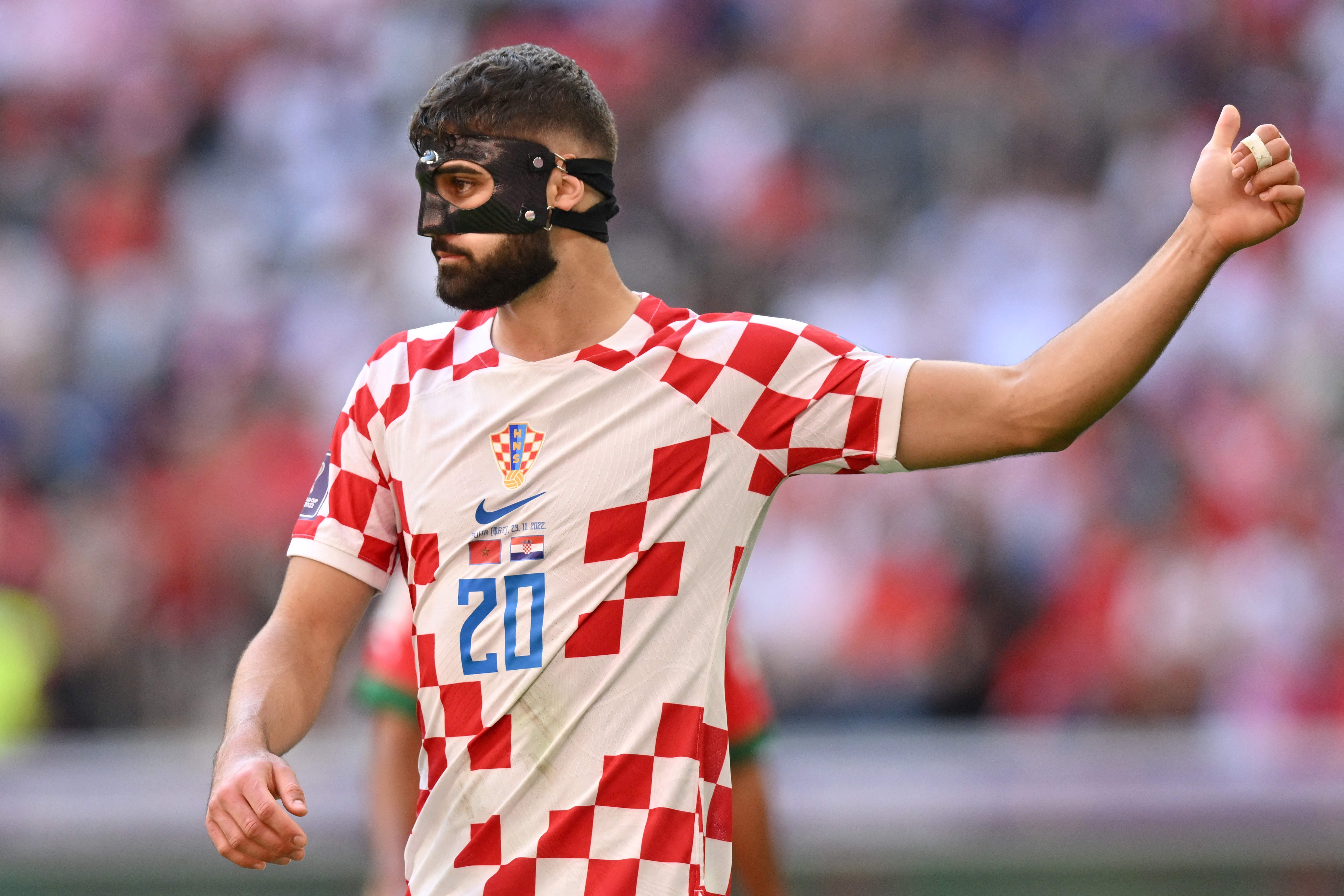 Paris Saint-Germain are prepared to turn their attention to Josko Gvardiol if they fail to secure a move for Milan Skriniar, according to French journalist Ignazio Genuardi.

The Ligue 1 champions were interested in bringing Skriniar to Parc des Princes last summer but a move failed to materialise.

The defender is now set to put pen to paper on a new deal with his current employers Inter Milan.

As a result, PSG will need to start exploring other defensive reinforcements and Gvardiol has become the latest big name to be linked with the Ligue 1 giants.

Off the back of an impressive campaign with RB Leipzig last time out, Gvardiol is attracting interest from a host of top European clubs, with Chelsea reportedly at the top of the queue.

The Premier League outfit were in advanced talks with Leipzig over a deal for Gvardiol during the last transfer window, although negotiations between the clubs have since slowed down to a large degree.

However, Chelsea remain firmly interested in bringing one of the best defensive prospects around to Stamford Bridge as Todd Boehly aims to provide Graham Potter with adequate financial backing.

A bidding war between PSG and Chelsea could work in Leipzig’s favour as it probably allows them to demand a higher fee than they would have on a normal basis.

If Chelsea win the race to sign Gvardiol, the 20-year-old could become the second player to swap the Red Bull Arena for Stamford Bridge next summer as Christopher Nkunku also closes in on a switch to west London.

Gvardiol is currently on international duty with Croatia at the World Cup, where he will be aiming to help his side reach the knockout phase when they face off against Belgium in their final Group F fixture.