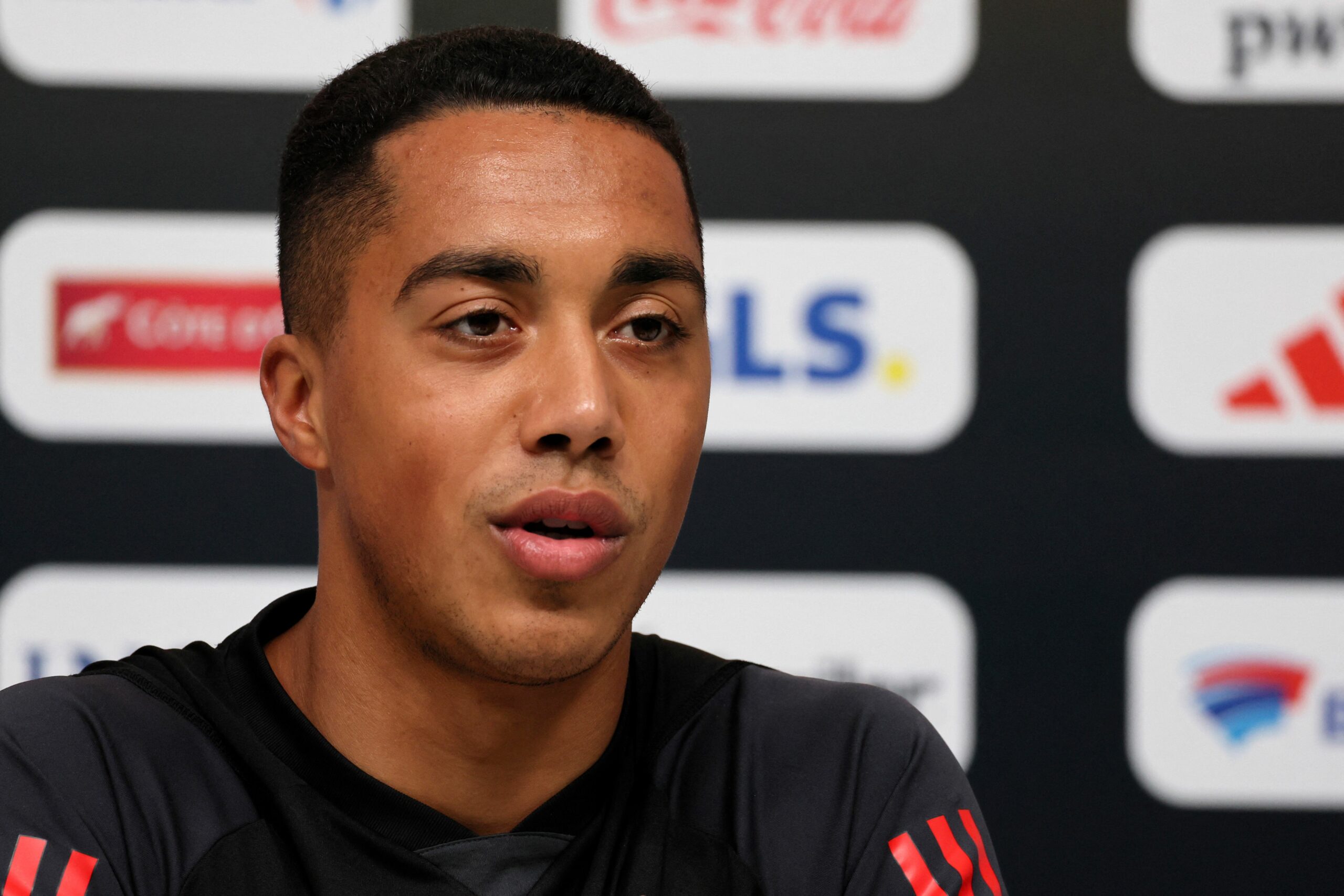 Barcelona are still on the market for a replacement for Sergio Busquets, and the latest name linked as a possible replacement is Leicester City’s Youri Tielemans.

That’s according to Marca, who reports that the Belgian midfield enforcer is highly regarded by Barca’s coaching staff as he can play both in a pivot and as a holding midfielder in a midfield three.

Following Gerard Pique’s retirement, Busquets is one of only two players of the club’s ‘Old Guard’ left at the Spotify Camp Nou along with Jordi Alba, and his contract with the Blaugranas is set to expire at the end of the season.

Although Barca would be interested in sitting down with the club captain to extend his deal, it appears the 34-year-old is ready to part ways with the club where he started his professional footballing career.

There have also been reports that Busquets had already chosen a club in Major League Soccer as his next destination. But the Blaugranas skipper has since shrugged off the speculation leaving his future unknown.

They have now set their sights on Leicester’s Tielemans as a possible replacement for Busquets. The 25-year-old has been a mainstay in the Foxes midfield since his move from AS Monaco in 2019.

He has made 175 appearances for Leicester, contributing 27 goals and 25 assists. Tielemans has also scored some important goals for the Foxes, including one against Chelsea in the 2021 FA Cup final.

However, the Belgian international’s contract will expire at the end of the season, and he is showing no interest in renewing his deal with the Foxes.

Barcelona are not the only club interested in his services, with Arsenal, Newcastle United and Manchester United holding long-term interest.

The player is yet to decide on his next club, and Barca are leaving their options open with Real Sociedad’s Martin Zubimendi and Wolverhampton Wanderers Ruben Neves also on their shortlists.

However, those options will prove more expensive than Tielemans, with Zubimendi having a €60 million release clause in his contract, while Neves could be available for a cut price fee next summer if he refuses a contract extension with Wolves.