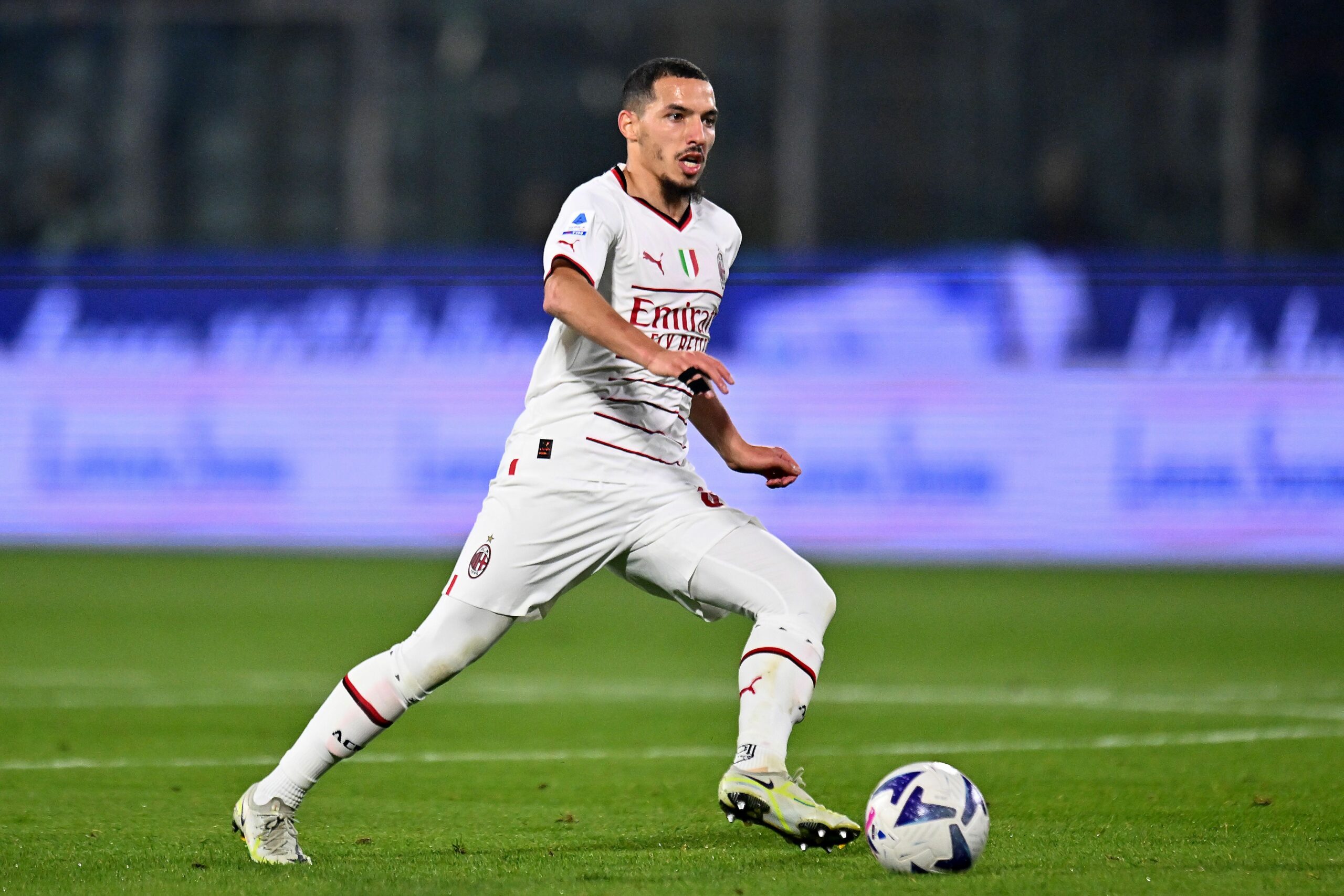 AC Milan midfielder Ismael Bennacer continues to be the subject of transfer speculation, with his current deal at the San Siro expiring in 2024.

Premier League giants Manchester United, Chelsea and Arsenal are keeping close tabs on the Algerian’s situation and are ready to swoop for him should he opt against an extension.

Calciomercato.com reports that both Man United and Chelsea have contacted Bennacer’s new agent Enzo Raiola to discuss a potential move.

The Gunners are also keen to bring the Algerian international to the Emirates Stadium, with Mikel Arteta identifying him as the marquee target to reinforce Arsenal’s midfield.

The 25-year-old has been a central figure in Milan’s resurgence over the last few years, helping the Rossoneri win the Scudetto last season.

Bennacer has made 21 appearances in all competitions this season, leading Milan to the Champions League round of 16.

Rossoneri are currently locked in talks with Rafael Leao and his entourage over a contract extension, with the Portuguese forward’s future turning out to be their priority.

Milan have also been working on the renewal of Bennacer, who they consider pivotal for the club’s future.

However, there isn’t any significant development yet, with the former Empoli man demanding a pay rise – a figure identical to top earner Theo Hernandez’s wages.

For the Red Devils, a midfielder remains at the top of their wishlist. They were eager to sign Frenkie de Jong from Barcelona last summer, but the Dutchman wanted to stay at Camp Nou.

They eventually signed Casemiro in a shock deal from Real Madrid, but Erik ten Hag wants a top-quality midfielder with excellent ball-progression abilities.

Chelsea are planning for midfield reinforcements owing to the uncertain futures of N’Golo Kante and Jorginho. Both are out of contract at the end of the season.

Kante’s injury-ravaged campaign has raised doubts over his continuity at Stamford Bridge, while Jorginho wants an improved contract.

Chelsea’s billionaire owner Todd Boehly is slowly revolutionising the squad, and the west Londoners could move on from Jorginho and Kante.

West Ham United’s Declan Rice and Edson Alvarez of Ajax are among the targets for the Blues.