Kalidou Koulibaly impresses for Senegal in victory over Ecuador 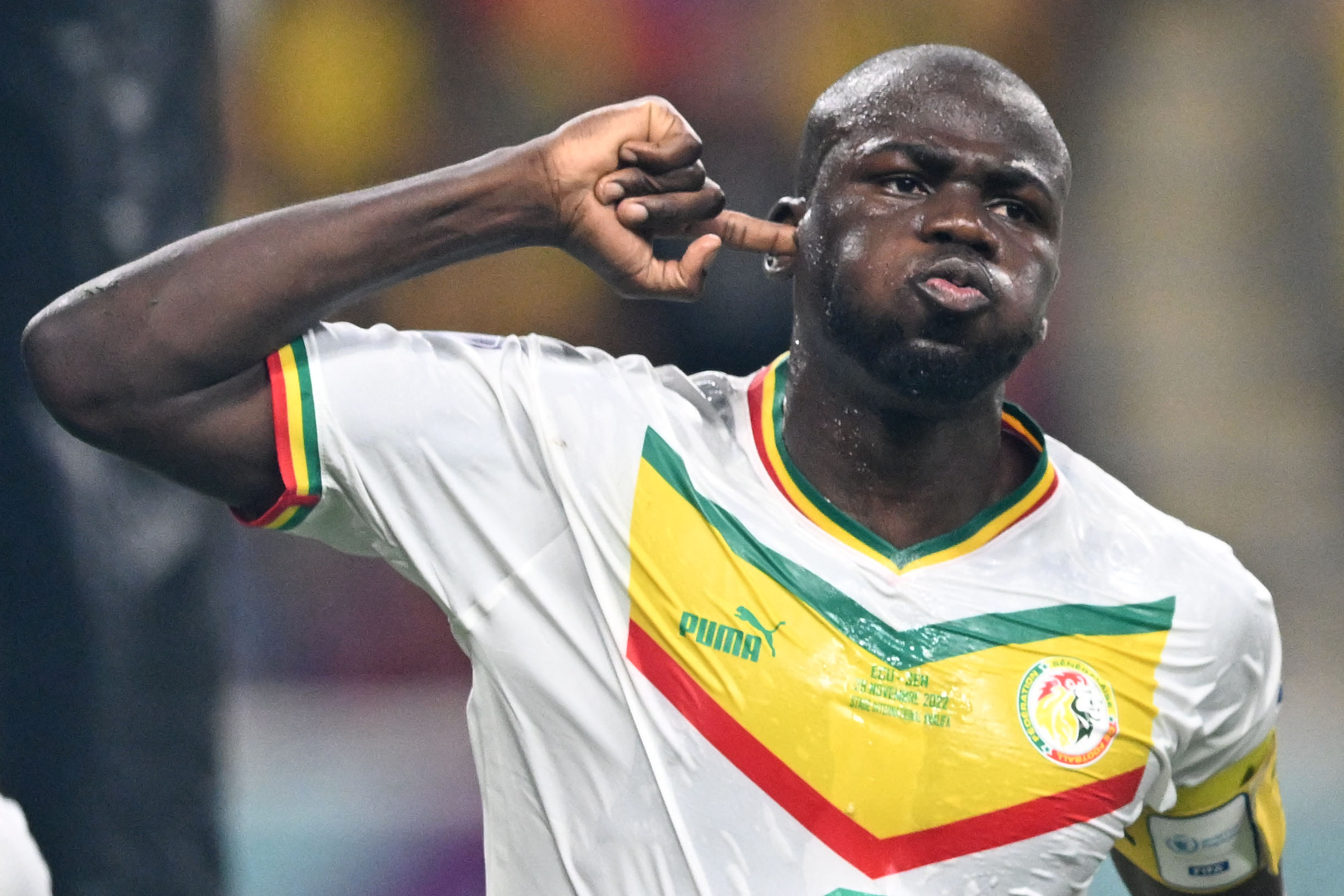 Chelsea defender Kalidou Koulibaly put in a real shift for Senegal as they saw off Ecuador to progress into the last 16 of the World Cup today.

With three points picked up from their opening two matches, Aliou Cisse’s men headed into their final group stage encounter knowing that anything less than a victory would all but spell the end of their World Cup campaign.

The Lions of Teranga made a positive start to the contest and were rewarded for their effort on the stroke of half-time as Ismaila Sarr opened the scoring from the penalty spot after he had been brought down inside the box.

Having gone behind, Ecuador began the second half on the front foot and went in search of a much-needed equaliser.

The onus was back on Senegal to find the back of the net again and they wasted no time in regaining the lead thanks to Koulibaly’s expert finish from inside the area after the ball had ricocheted to the Chelsea man.

As Senegal hung on for the final 20 minutes, Koulibaly put on an exemplary display for the African champions and ended the game as the Player of the Match by some distance.

He recorded 10 clearances and four tackles, both of which were game-highs, while also winning all seven of his ground duels.

Off the back of a relatively underwhelming start to life as a Chelsea player, Koulibaly served up a reminder as to why he was one of the best defenders in Serie A during his Napoli days.

His new employers will be hoping that today’s performance serves as a turning point for the 31-year-old.