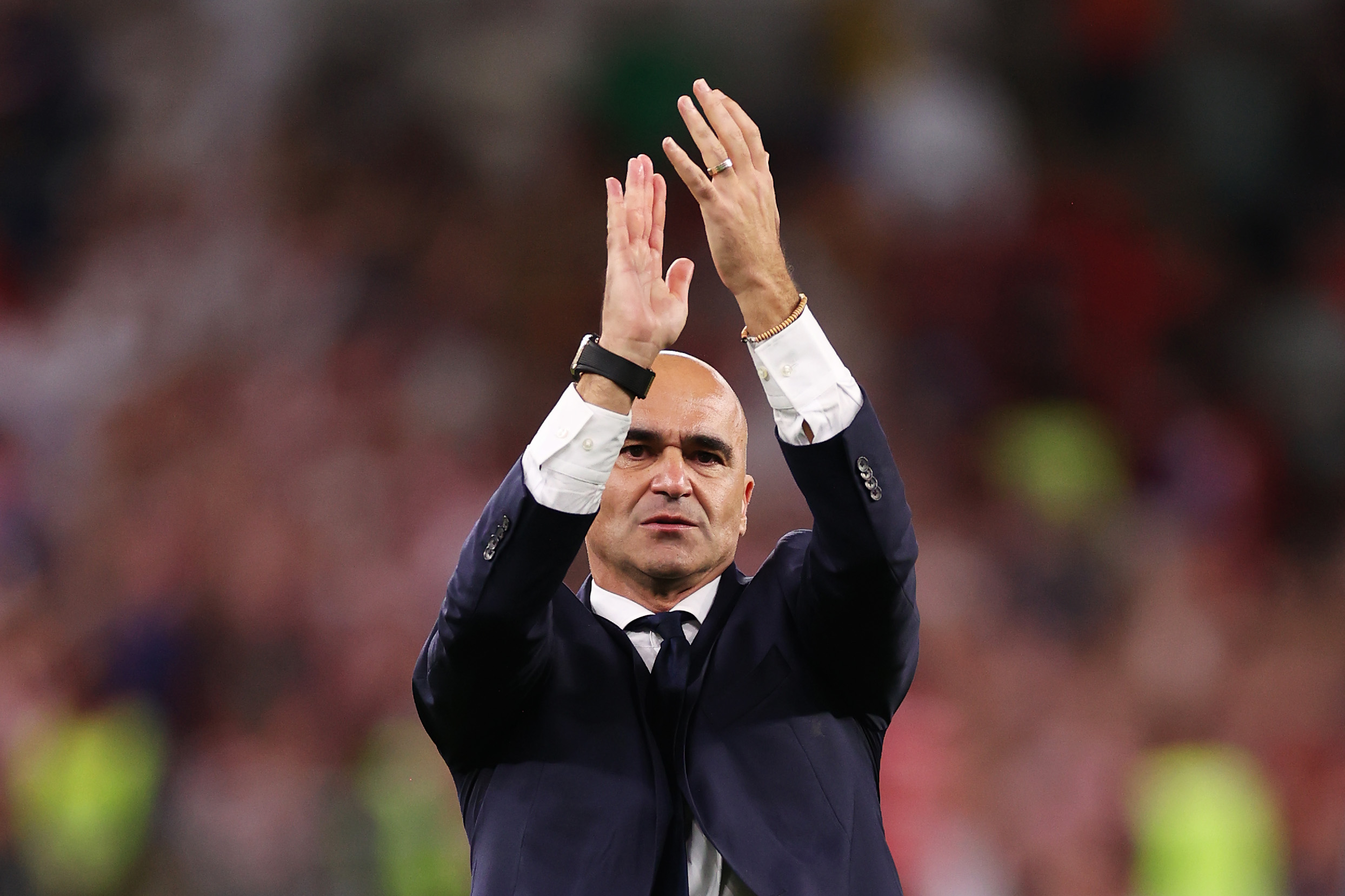 Roberto Martinez has revealed his decision to step down as the head coach of Belgium, according to The Athletic.

The former Everton boss made the announcement following his side’s goalless draw against Croatia, which confirmed their early elimination from the 2022 FIFA World Cup.

“Yes, that was my last game,” Martinez said when speaking about his future in the post-match interview.

“It has been six years. I arrived with the clear idea of qualifying for the (2018) World Cup.

“Then we became so engaged with the project and won the bronze medal. I’m so proud of these players.

“It has been amazing. Six years where we’ve been able to do everything you want to do … (and) the team has played has given people real joy. But this is the time for me to accept (it is over).”

Martinez, who guided Belgium to a third-placed finish in Russia four years ago, revealed that his decision to stand down was due to his expiring contract.

“I don’t resign – it’s the end of my contract,” the former Everton boss added.

“Since 2018 I had many opportunities to leave and take jobs at club level, but I wanted to stay loyal.”

In their last attempt at glory, the Belgian ‘Golden Generation’ have faltered on the international stage once again, despite heading to Qatar as the second-highest nation in the latest FIFA World Rankings.

After being a tad lucky to scrape a narrow 1-0 victory over Canada in last week’s group opener, the Red Devils were sent crashing down to earth four days later when they were beaten 2-0 by Morocco.

Needing a win over Croatia in their final group outing, Martinez’s men were undone by their lack of sting in the final third as they failed to convert several clear-cut chances before confirming their first group stage exit since 1998.

The Belgian FA have also stated their disappointment at the nation’s poor showing at the World Cup before thanking Martinez for his six-year stint at the helm of Affair.

“We are extremely disappointed after the early exit of our national team at the 2022 FIFA World Cup in Qatar because we have failed and thereby let down the people of Belgium who supported our team all the way through,” they said (via Sky Sports).

“An era and a cycle have come to an end. Today the ways of our coach Roberto Martinez and the Royal Belgian FA will part.

“We are very grateful and proud that we have worked with Roberto Martinez for more than six years.”