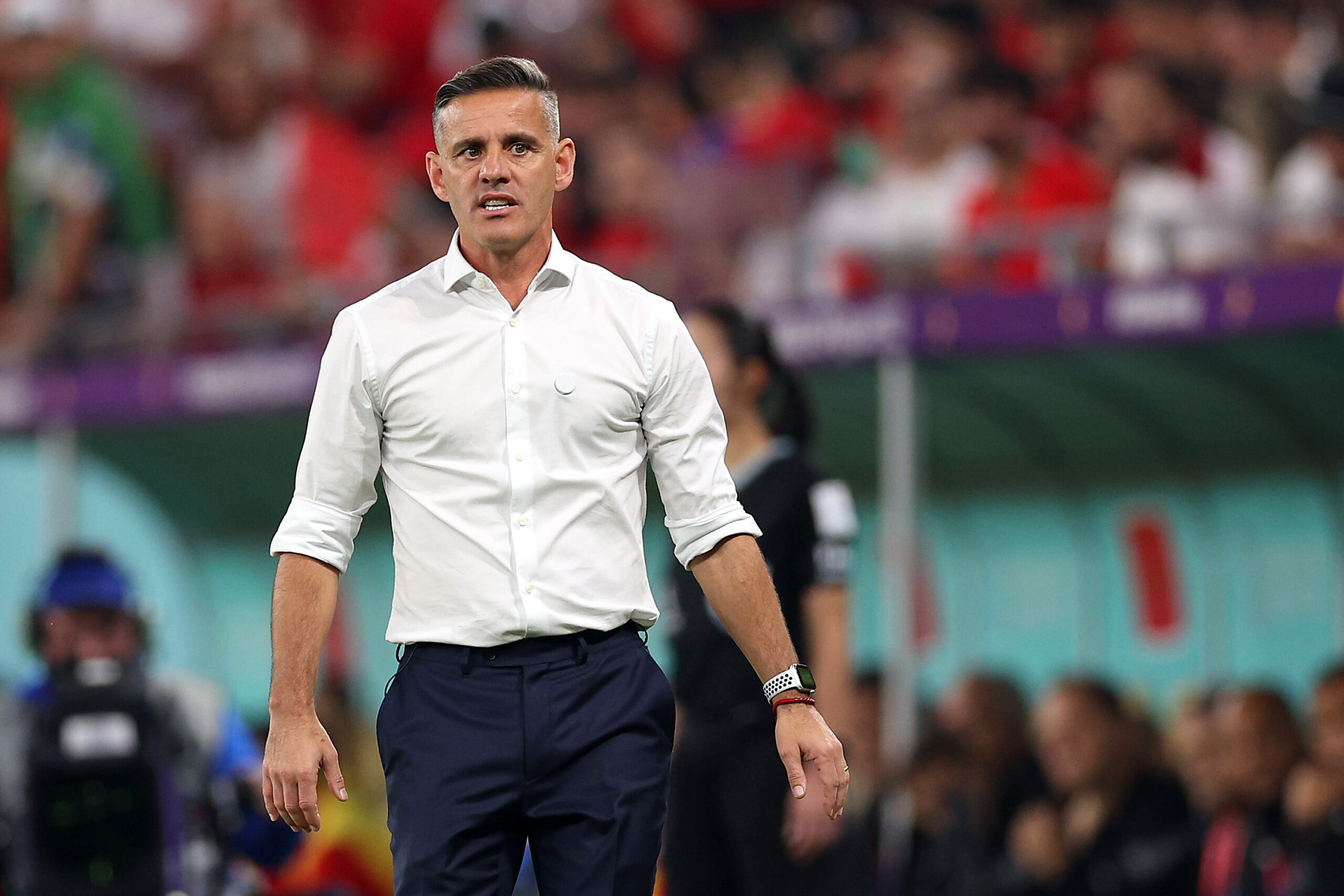 Canada national team head coach John Herdman has lauded his players for an impressive showing at the 2022 FIFA World Cup.

Making their first appearance at this level in 36 years, the North Americans were drawn into Group F of the competition alongside Belgium, Croatia and Morocco.

Off the back of consecutive defeats in their opening two group-stage fixtures, Canada headed into their final outing against Morocco with only pride to play for.

The Maple Leafs were defeated 2-1, meaning they ended with zero points from a possible nine and finished bottom of the group.

However, head coach John Herdman has insisted that he is proud of his players and expects the team to be back stronger.

“I’m proud of what these lads have shown here,” Herdman was quoted saying by Telegraph in the aftermath of his side’s defeat to Morocco at the Al-Thumama Stadium.

“You’re always going to walk away from this and it’s going to sting, but there isn’t a game that we’re not proud of.

“I think we competed in every match here. This is the first time we’ve been here in 36 years.

“There’s a qualitative gap at all levels and we’re trying to close that. We’ll keep learning as an organisation, as a coach and as a player group and we’ll be back stronger.

“We have got four years to build, but this is our first step into the big unknown.

“We found a lot of things out – that this team has quality, that we can compete and that we were close.”

Having won the right to co-host the 2026 World Cup, Canada are set to compete in back-to-back editions of football’s biggest event for the first time ever.

They will be eager to put on an improved display compared to their outing in Qatar.

They remain without a victory at this level and have lost all six of their matches which is the joint-worst record of any team in World Cup history alongside El-Salvador.