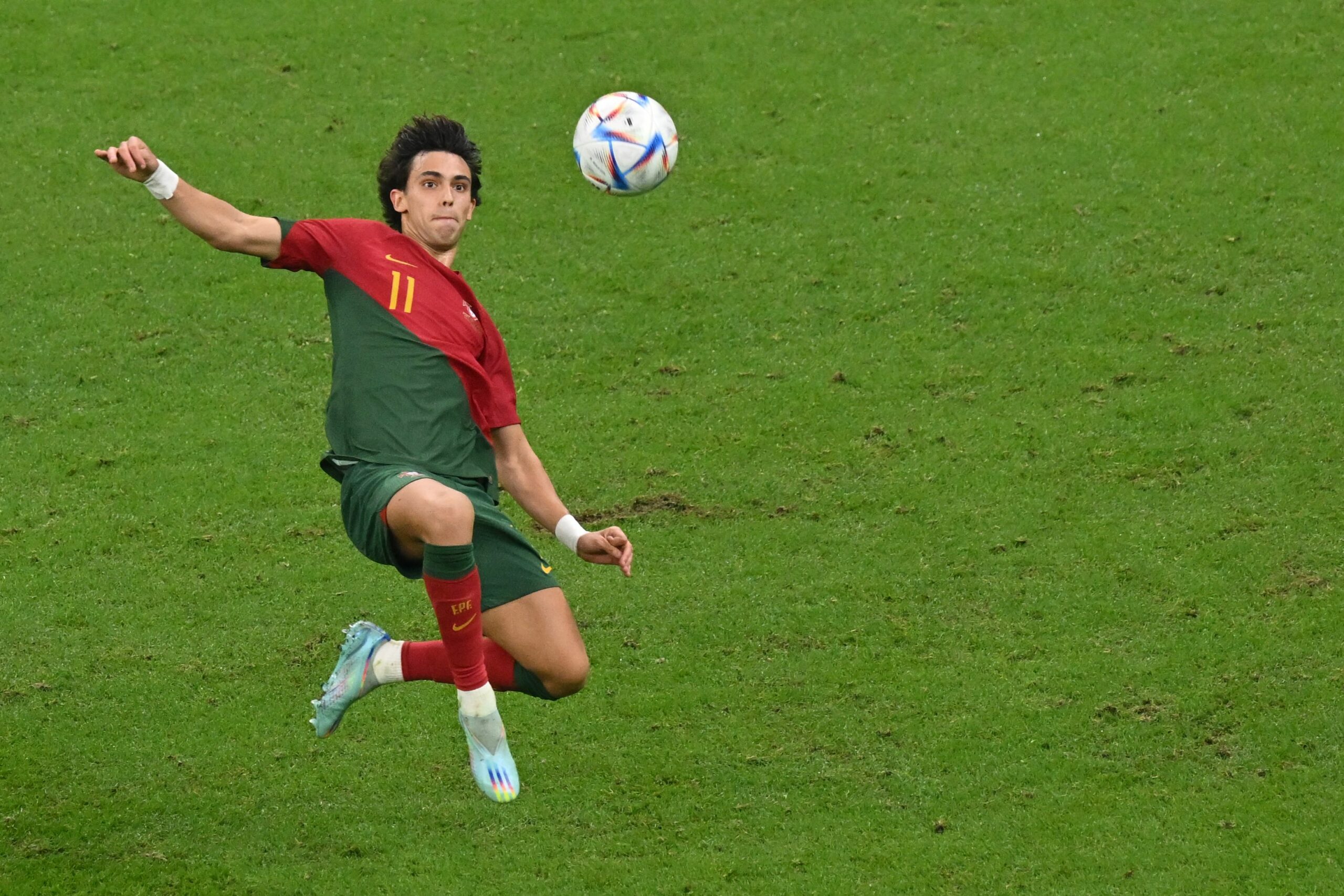 Speculation continues to build on Joao Felix, who has been heavily linked with an exit from Atletico Madrid.

The Portuguese forward has never lived up to the record transfer fee Atletico paid for him in 2019, with injuries and lack of consistency hampering his progress.

The 23-year-old has fallen out of favour with manager Diego Simeone, making only eight starts in 17 appearances this season.

Despite reviving his form with the national team at the World Cup 2022, Felix is convinced that his situation at Atletico is untenable and has asked his agent Jorge Mendes to find a new club.

Atletico are on the same page as Felix, as they are open to selling him for a suitable offer in the January transfer window.

According to Diario AS, Los Rojiblancos will not entertain anything below €100 million for the former Benfica star.

Atletico are looking to move on several players in the winter transfer window in a bid to slash their wage bill and generate funds.

However, the biggest obstacle will be the transfer fee, as it looks doubtful they are ready to meet his €100m valuation in January.

Bayern are in the market for a new striker, but they are looking for cheaper options, with Nikcas Fullkrug and Marcus Thuram amongst their reported targets.

Their priority for next summer is Tottenham Hotspur striker Harry Kane.

Man United had an offer worth €130m for Felix rejected by Atletico last summer. The Red Devils are looking to sign him on loan in January, but Atletico want a permanent sale.