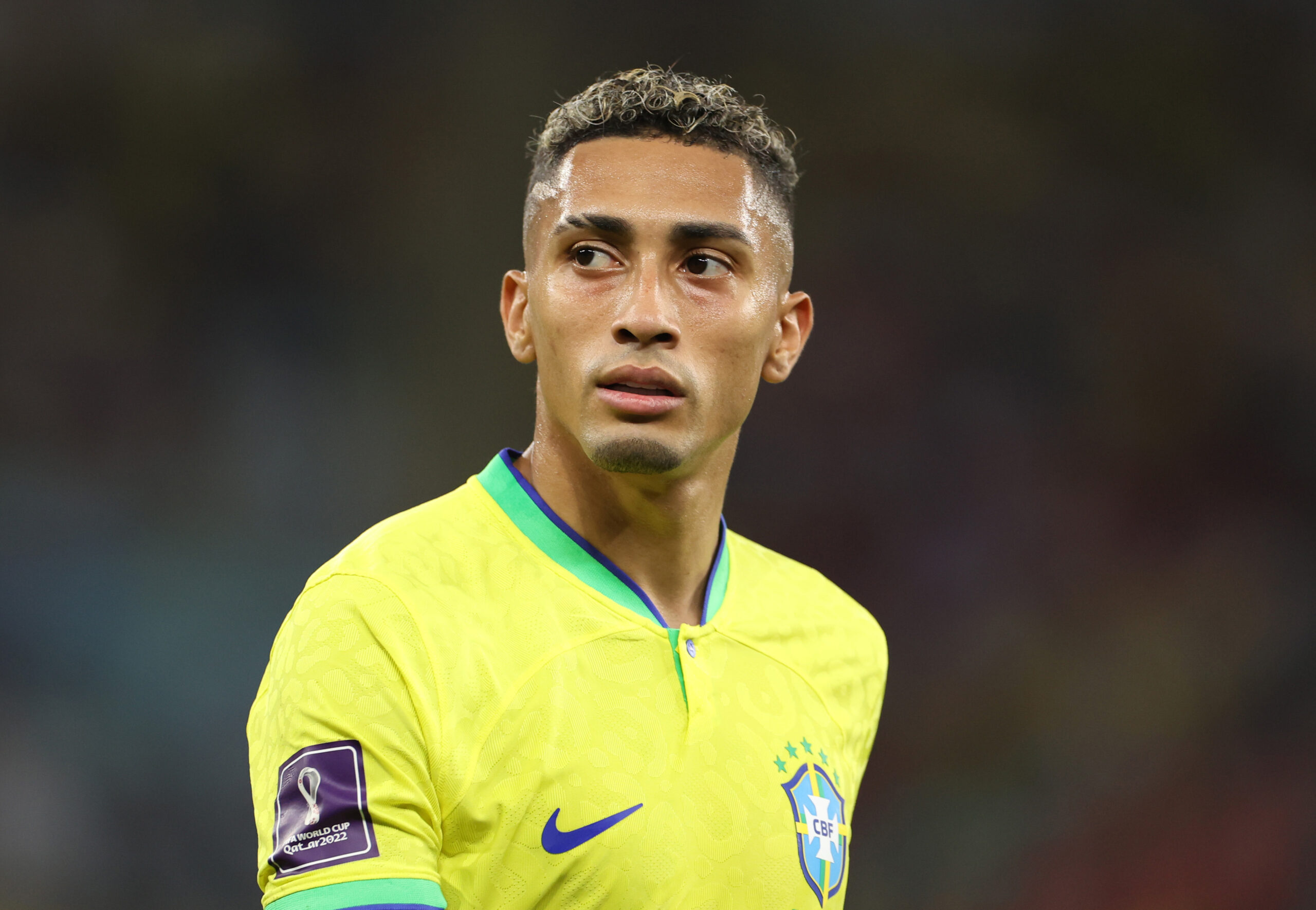 Spanish journalist Domenec Garcia has described Raphinha’s move to Barcelona as a ‘dubious waste’ in his latest Mundo Deportivo article.

He called Raphinha sitting on the bench behind two starters in the French and Spanish national teams ‘”‘a milestone in dubious waste that will only aggravate a problem for Xavi (Hernandez)’.

The Brazilian international joined the club for around €50 million, which is significantly lower than what Chelsea offered.

However, due to Raphinha’s dedication to the club’s efforts to escape relegation during the 2021/22 season, Leeds owner Andrea Radrizzani decided to let him join the La Liga club.

Raphinha joined Barcelona but has struggled to nail down a starting spot in the line-up. The 25-year-old has only started six La Liga games for the Catalans.

He has scored two league goals and created five big chances. He has started four games in the Champions League, registering two assists.

Garcia remarks that Ousmane Dembele is the better player on the right wing and is on the same wavelength as the team.

Raphinha is yet to get that rhythm and has struggled in central positions and wide left. He is better off on the right and has made that clear to Xavi.

Another issue is that Ferran Torres also sees himself as a right winger. Despite playing on the left for Manchester City and Barcelona, Torres emerged as a touchline-hugging right-winger at Valencia and believes that is his best position.

Raphinha is a talented winger, but with Dembele in the form of his life, it will be hard for the Brazilian to get the consistent game time he needs to sync with the team.

The former Sporting CP attacker is currently with Brazil at the World Cup. He struggled in the first game against Serbia, missing a glorious chance.

However, he bounced back against Switzerland with an impressive performance, creating one big chance.