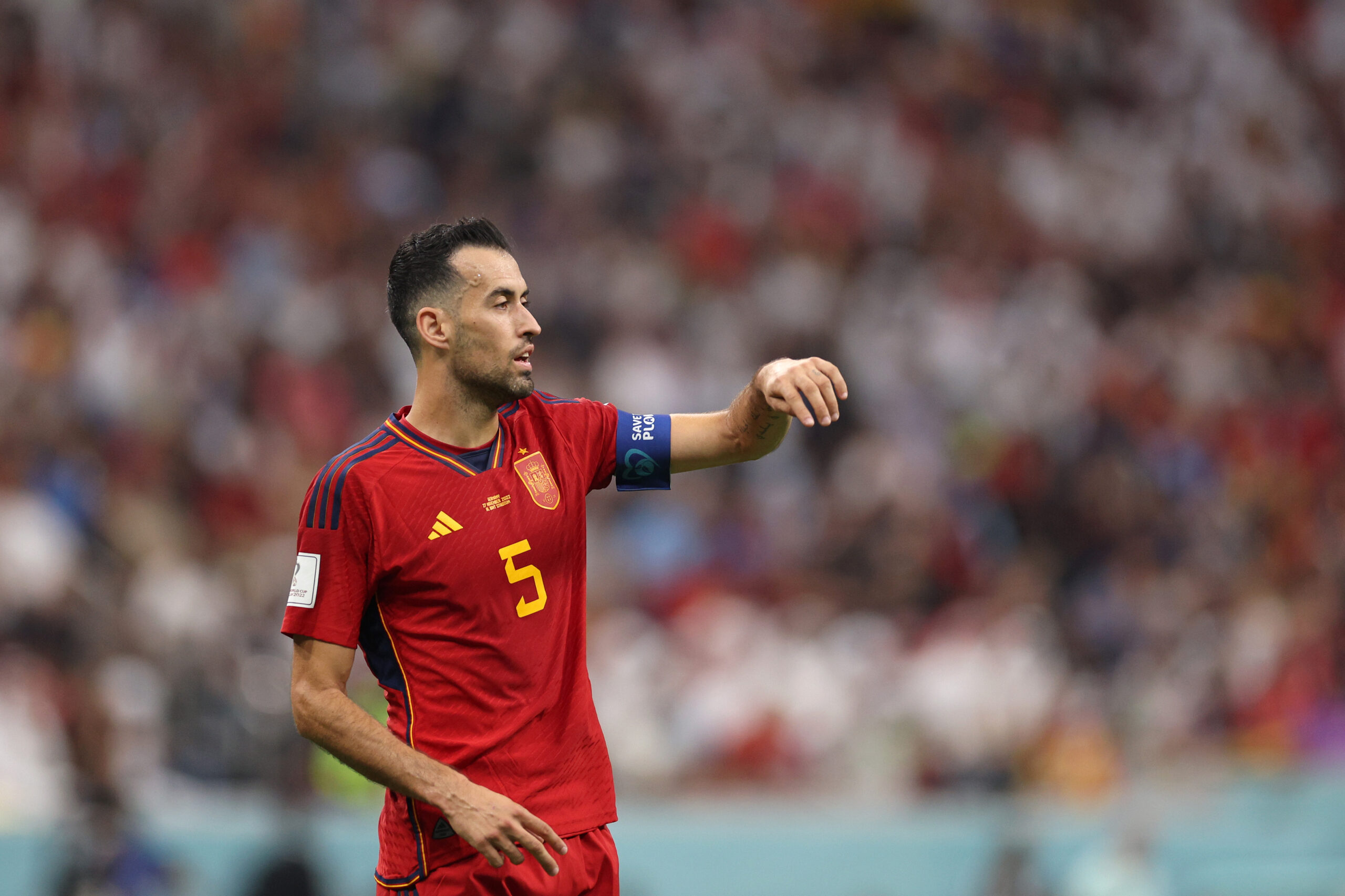 Barcelona midfielder Sergio Busquets has been widely tipped to leave Camp Nou when his contract expires next summer.

Recent reports state that the Spaniard has chosen Inter Miami as his next destination, while the MLS outfit have started talks over his potential transfer in the summer of 2023.

However, Busquets has shrugged off the speculation that he has an agreement with the David Beckham-owned club, stating that he would decide on his future soon.

The Blaugrana skipper told Cadena SER: “I know it is my last year, but I have always pronounced myself: I have nothing signed. About February, I would like to be clear and decide.

“I’ve always said that I like the United States, especially Miami, but since then I haven’t reached an agreement with any club. Or with other leagues. The first one who has to know will be my club. If I had decided, I would say it.”

Busquets has come under scrutiny this season, with his underwhelming performances in the Champions League leading to Barca’s elimination at the group stage for the second consecutive season.

It looks evident that age is catching up with the Spaniard, but he continues to be the first choice of Blaugrana manager Xavi and Spain’s head coach Luis Enrique.

The 34-year-old is currently leading La Roja in the World Cup 2022 in Qatar. He has already produced some impressive displays against Costa Rica and Germany.

Enrique has stated that the criticism of veteran players like Busquets and Jordi Alba is unfair, and both are still world-class.

Spain top Group E with four points, and they will face Japan in their final group stage game.