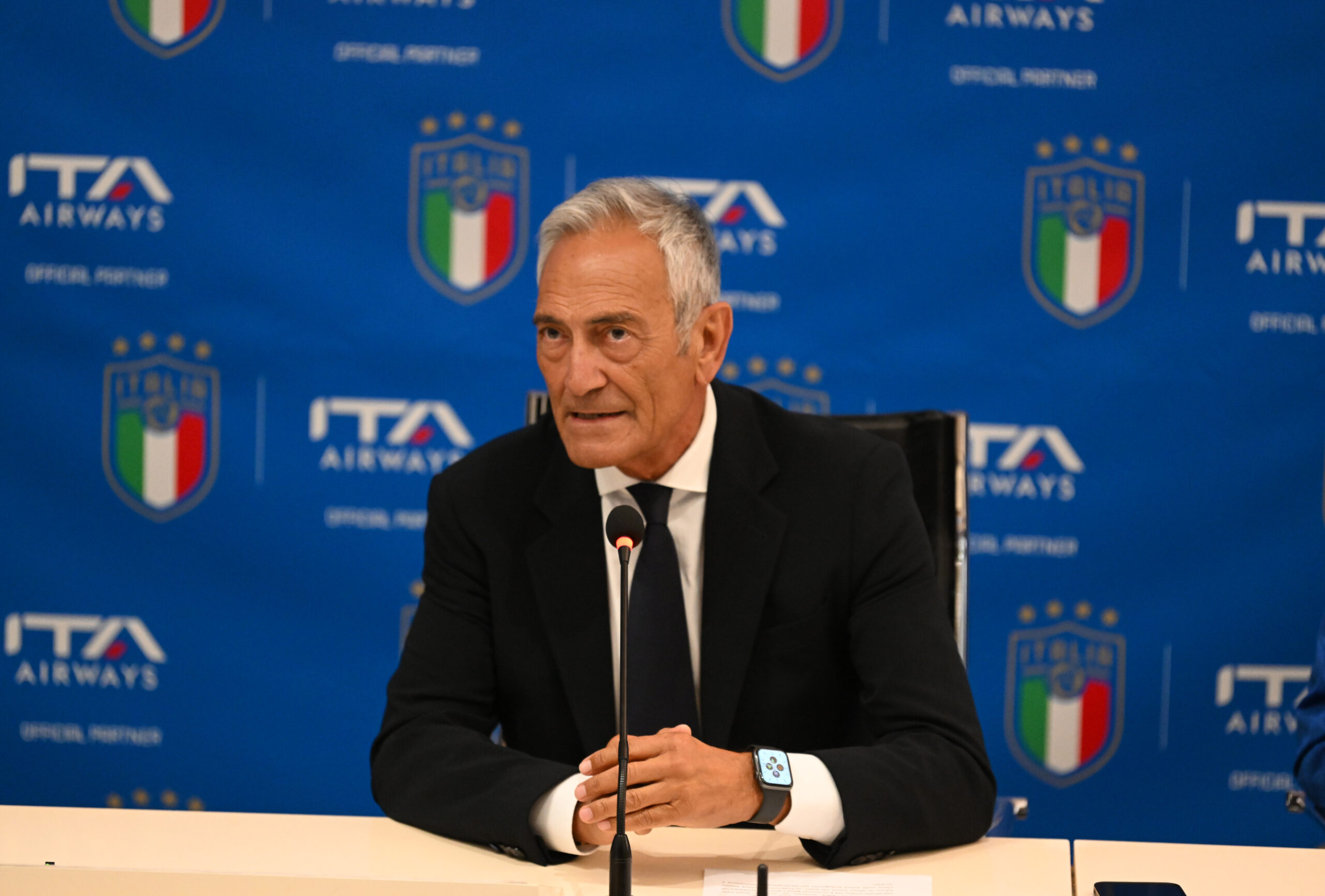 The president of the Italian Football Federation, Gabriele Gravina, has responded to La Liga’s open letter to the European club football’s governing body UEFA calling for sanctions on Juventus.

The Spanish league called for immediate sanctions on the Italian giants after the club’s entire board of directors, including president Andrea Agnelli and vice president Pavel Nedved, announced their resignation amid an inquest into the club’s finances.

They demanded that UEFA and Italy’s Serie A league punish the record Serie A winners in the form of point deductions or financial constraints.

However, Gravina believes La Liga’s calls are a little premature as the investigations into Juventus’ alleged market manipulations have not been completed.

“I don’t like the idea of ​​sanctioning some realities, in this case, Juventus before there is a trial,” said Gravina (via TuttoMercatoWeb).

“There are investigations, there are acquisitions of documents, our prosecutor’s office is alerted, but we don’t know the outcome, and we let the ordinary judiciary go ahead.

“There is, however, a link between the two branches of justice, let’s wait for what emerges from the trial, and then let’s reflect on the system, but now we don’t blame and sanction the subjects before the investigations.”

The president then made a snide comment aimed at La Liga before concluding that they are awaiting the outcome of the trials.

“Some reflections and gratuitous attacks have arrived from those who should be watching their home, and I think they are rather out of place,” he added.

“We are in close contact with UEFA, the international body – we are waiting for the trial, and then we draw conclusions.”

Meanwhile, Juventus have appointed Maurizio Scanavino as their new CEO, and the 49-year-old will be tasked with dealing with the club’s present situation following the resignation of the board.