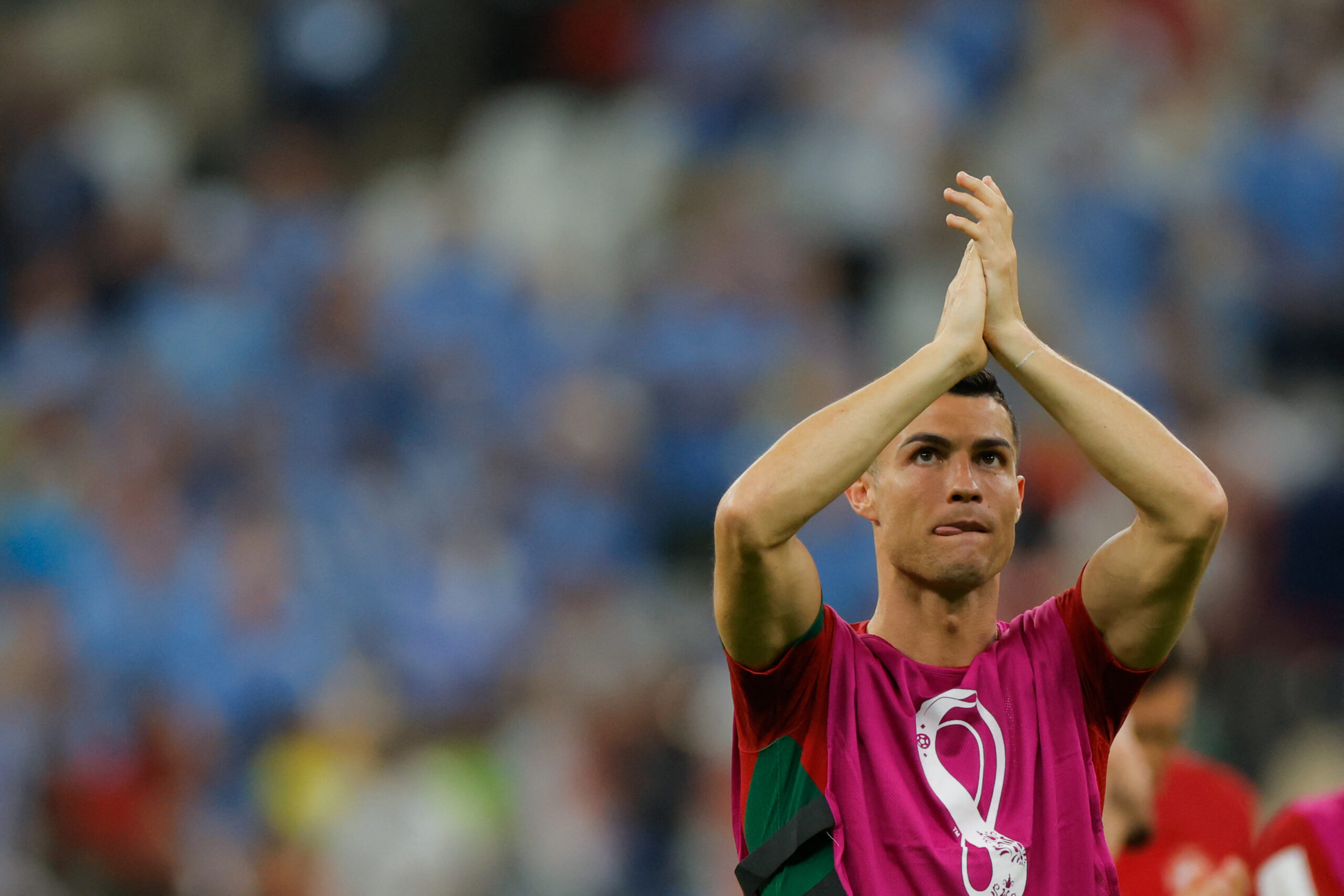 He will sign a bumper £173 million-a-year deal despite rejecting a deal to move to Saudi Arabia in the summer. The sum includes salary and advertising agreements.

Ronaldo will be the face of Neom, a city under construction in Tabuk Province in north-western Saudi Arabia. Neom incorporates smart city technologies and will function as a tourist destination.

He will reportedly sign for two and a half seasons. He would have loved to continue in Europe, but no club was willing to take him, and he will need to find solace in the economic aspect of the deal.

He tried hard to force a move last summer, but there were no takers. His age was an issue, and managers did not want to deal with his ego in the dressing room.

Ronaldo stayed on, but the atmosphere was toxic. There were incidents of him ignoring head coach Erik Ten Hag and refusing to play.

It culminated in an explosive interview with Piers Morgan in which Ronaldo accused the club of betraying him. He also said he did not respect the coach.

United recently terminated Ronaldo’s contract and let him walk for free. The forward is now close to moving to Saudi Arabia.

Al-Nassr are nine-time winners of their country’s top-flight league. Their most recent triumph came in 2019. They also won the Saudi Super Cup in 2020 and 2021.