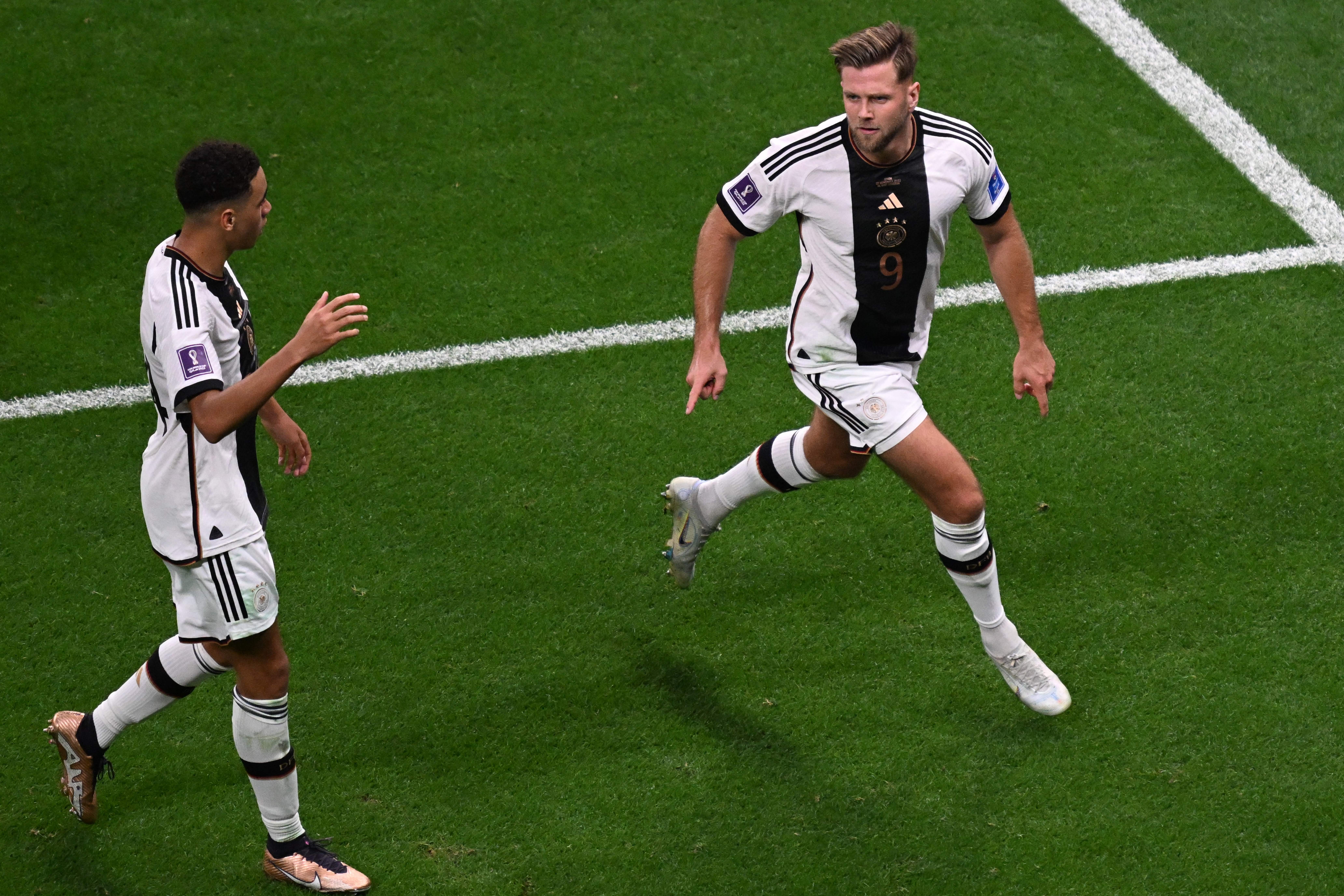 Germany’s abysmal 2022 World Cup campaign could be facing its final challenge unless they beat Costa Rica on Thursday at 7.00 pm.

After being obliterated by Spain’s biggest-ever World Cup triumph on day one (7-0), Luis Fernando Suarez’s side caught Japan by surprise to blow Group E wide open.

Keysher Fuller slotted home one of the luckiest goals you’ll see in Qatar this winter to hand Los Ticos a 1-0 win over the Samurai Blue and let their fans dream big ahead of round three.

While a cautious approach against Hajime Moriyasu’s team helped Costa Rica raise their stocks again after being whipped out by the Spaniards, their celebrations could be short-lived.

Of course, that is unless they can pull off a ‘once-in-a-lifetime’ upset and topple star-studded Germany at Al Bayt Stadium, which would guarantee progression to the last 16 for the first time since 2014.

Costa Rica’s chances of adding another upset to the tally are minimal but still exist, as Die Mannschaft have experienced a thoroughly underwhelming tournament by their standards.

Winless in their opening two Group E matches (D1, L1), Hansi Flick’s men start the final group stage round bottom of the table, though, to their credit, they held Spain to a 1-1 draw last time out.

However, the Germans already fell victim to an unlikely outcome at this tournament when Japan came from a 1-0 half-time deficit to beat them 2-1 on the opening matchday.

Costa Rica’s recent fortunes against European countries at a World Cup minimise their already faint hopes of upsetting the apple cart, with Los Ticos only winning once in their last 11 such fixtures (D5, L5).

But the abovementioned win over Japan, accompanied by a clean sheet, could be the lucky charm they so desperately need these days, as the last time they registered back-to-back World Cup shut-outs, they reached the knockout stage back in 2014.

Suarez is urging his men to show something extra in the front third after his Costa Rica side unleashed fewer shots (four) and had fewer attempts on target (one) than any other team in Qatar.

Niclas Fullkrug came on from the bench to score a late equaliser against Spain on Sunday and keep Germany’s hopes of avoiding back-to-back World Cup eliminations in the group stage for the first time alive.

Flick would be silly to let his team’s draw against Spain mislead him into believing Germany are on course to recover, with their 35.8% possession ranking standing as their lowest in a World Cup match since 1966!

Barring a scintillating 4-2 victory in a curtain-raising 2006 World Cup fixture when they hosted the tournament, Germany have no other history of playing Costa Rica.

However, they have plenty of experience tackling nations from the CONCACAF region, having racked up six victories across their eight previous World Cup matches against North American sides (D1, L1).

Before we open this discussion, it’s worth noting that four German players individually have attempted more shots than the entire Costa Rican team combined across their two games in Qatar (four).

Although Flick’s men struggled to convert numerous presentable opportunities against Japan and Spain, they should make an array of chances falling their way count here.

A gulf in class is too huge to be overlooked as we back Die Mannschaft to close out their stressful Group E journey on a high.