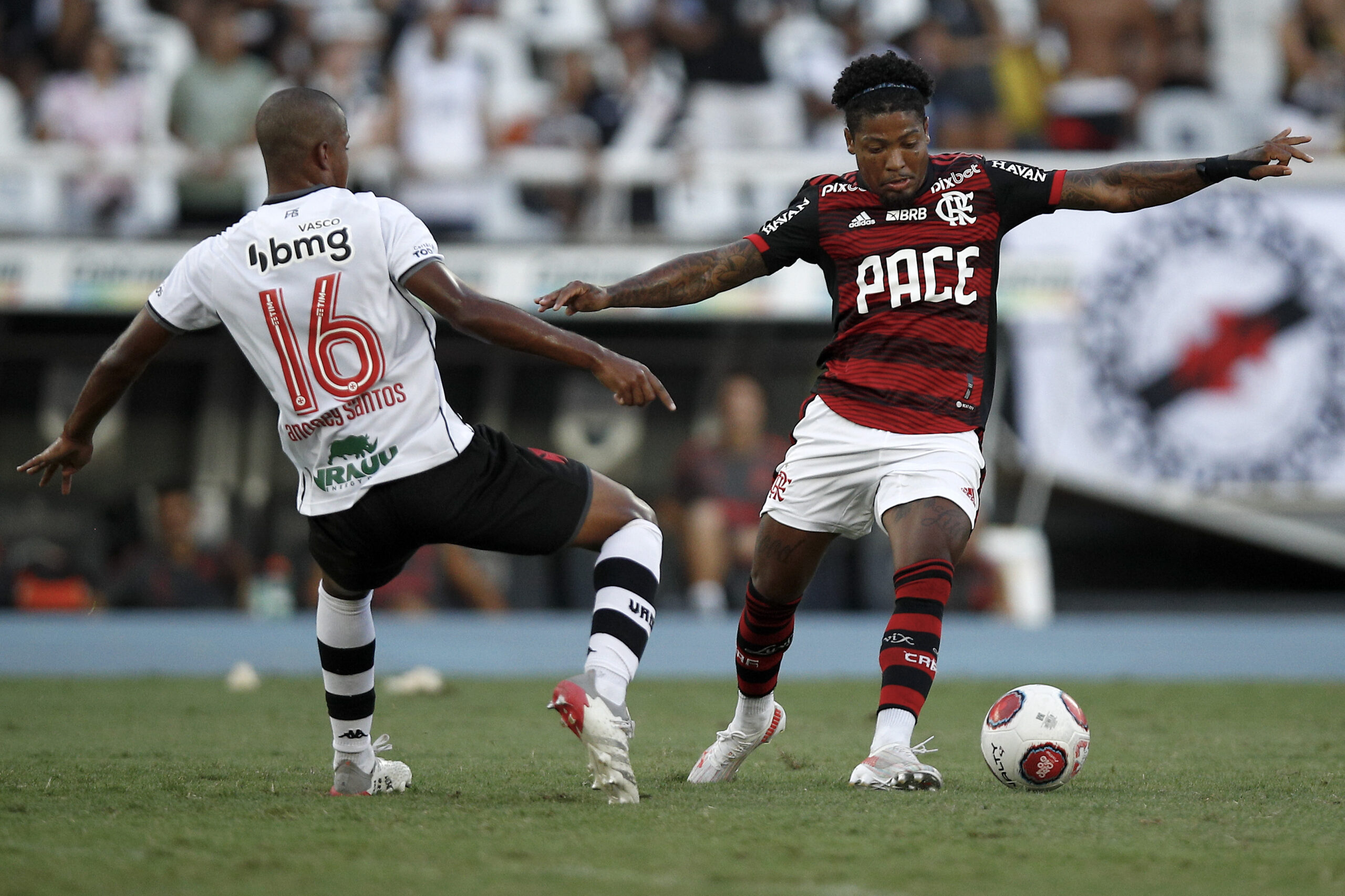 Chelsea are in advanced talks to sign Brazilian starlet Audrey Santos from Vasco de Gama, who will cost the club around £12 million.

That’s according to the Evening Standard, which reports that the Blues expect to win the race to sign the youngster after fending off interest from Ligue 1 champions Paris Saint-Germain.

The 18-year-old sensation is likened to fellow Brazilian and Newcastle United midfield general Bruno Guimaraes and will prove a shrewd acquisition for the Blues.

Chelsea co-owners Todd Boehly and Behdad Eghbali reportedly encouraged academy director Neil Bath to pursue a deal for Santos as part of their vision to recruit talents from abroad to bolster the level of homegrown players at the club.

The defensive midfielder has only spent less than a year with Vasco de Gama’s first team set-up, having been promoted back in January.

However, he has established himself as a vital cog in their midfield, amassing 33 Serie B appearances. He has also chipped in with eight goals, and his performances have seen him garner interest from some of Europe’s elite clubs.

While Chelsea are looking the most likely to win that race, the Stamford Bridge outfit also find themselves embroiled in another transfer race as they look to sign yet another Brazilian starlet in Endrick.

The Blues are strong contenders for the signature of the highly coveted 16-year-old sensation, but they face serious competition from several clubs, including Real Madrid and PSG.

Thiago Silva has already met the Palmeiras forward and his family at Chelsea’s Cobham training ground, looking to convince him to reject rival clubs, but the race for his services is still open.

Chelsea were considered to be leading the race to sign him, but PSG have also signalled an interest in triggering the youngster’s rather astronomical €60m release clause.

However, while the West Londoners are also reportedly willing to trigger that clause, it remains to be seen if the reigning Spanish and European champions will match the price.