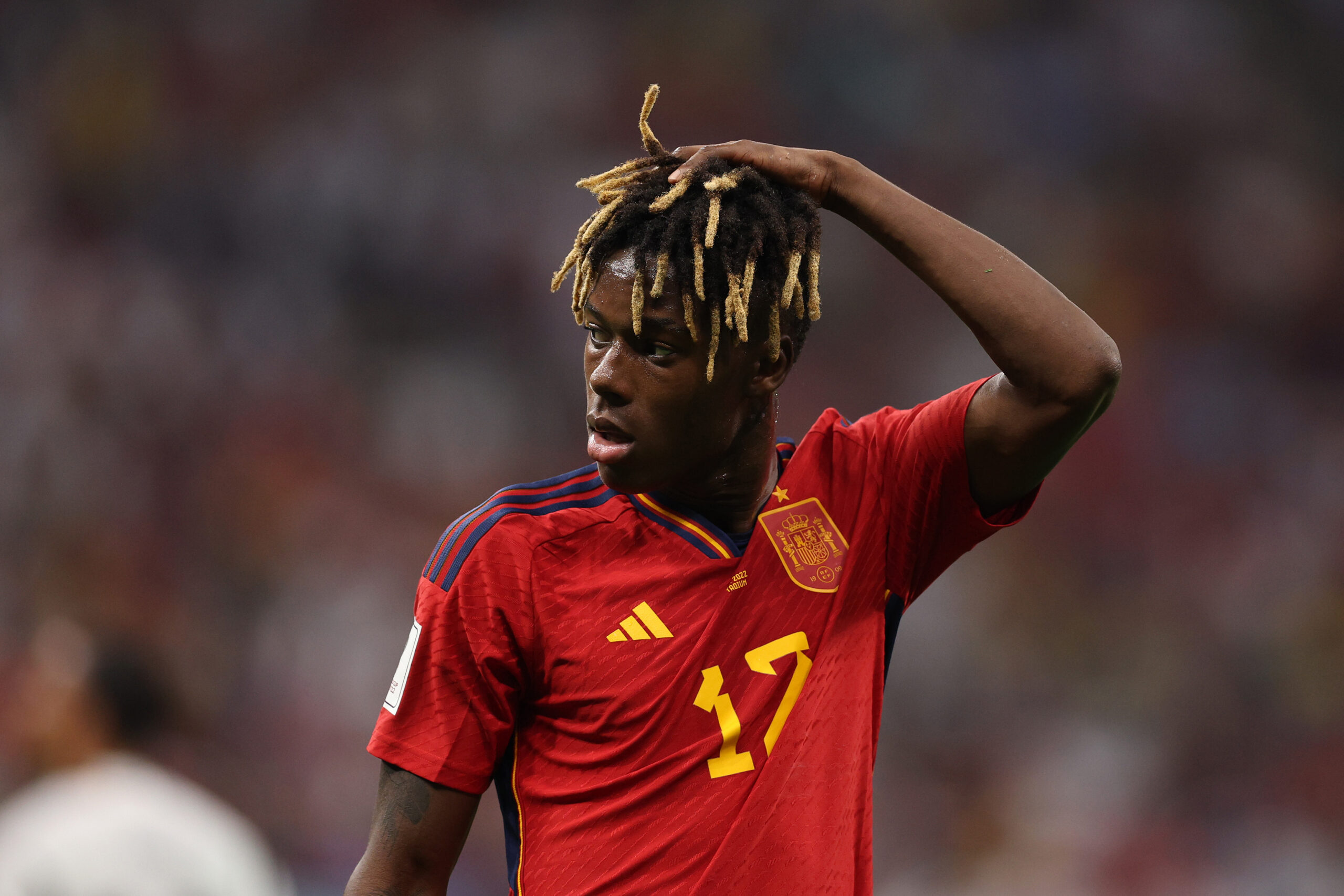 The 20-year-old is on course for a highly successful campaign this term, having racked up four goals and four assists in all competitions.

His remarkable achievement was his World Cup debut with the Spanish national team against Costa Rica last week.

Nico is currently one of the hottest prospects in Europe, and Premier League giants Arsenal and Chelsea are keen to make a move for him.

Serie A giants Juventus are also said to be keeping tabs on Williams, whose contract at San Mames expires in 2024.

However, the Lions are optimistic about a contract extension for their prodigious talent, who they expect to continue at the club for many more years.

Athletic Club’s Sporting director Mikel Gonzalez said (h/t Mundo Deportivo): “We are more than calm and busy with Nico and those with shorter contracts.

“Iñaki and the Williams family are rooted in Bilbao and have a great feeling of belonging to Athletic. Together we are going to be able to ensure that Nico spends many years at the club.”

Athletic Club defender Inigo Martinez is facing an uncertain future at the club, with his contract expiring next summer.

The Spanish defender appears to have no intention of signing an extension, and he reportedly has a verbal agreement with Barcelona over a free transfer next summer.