Trippier hails Gareth Bale as one of Britain’s greatest players 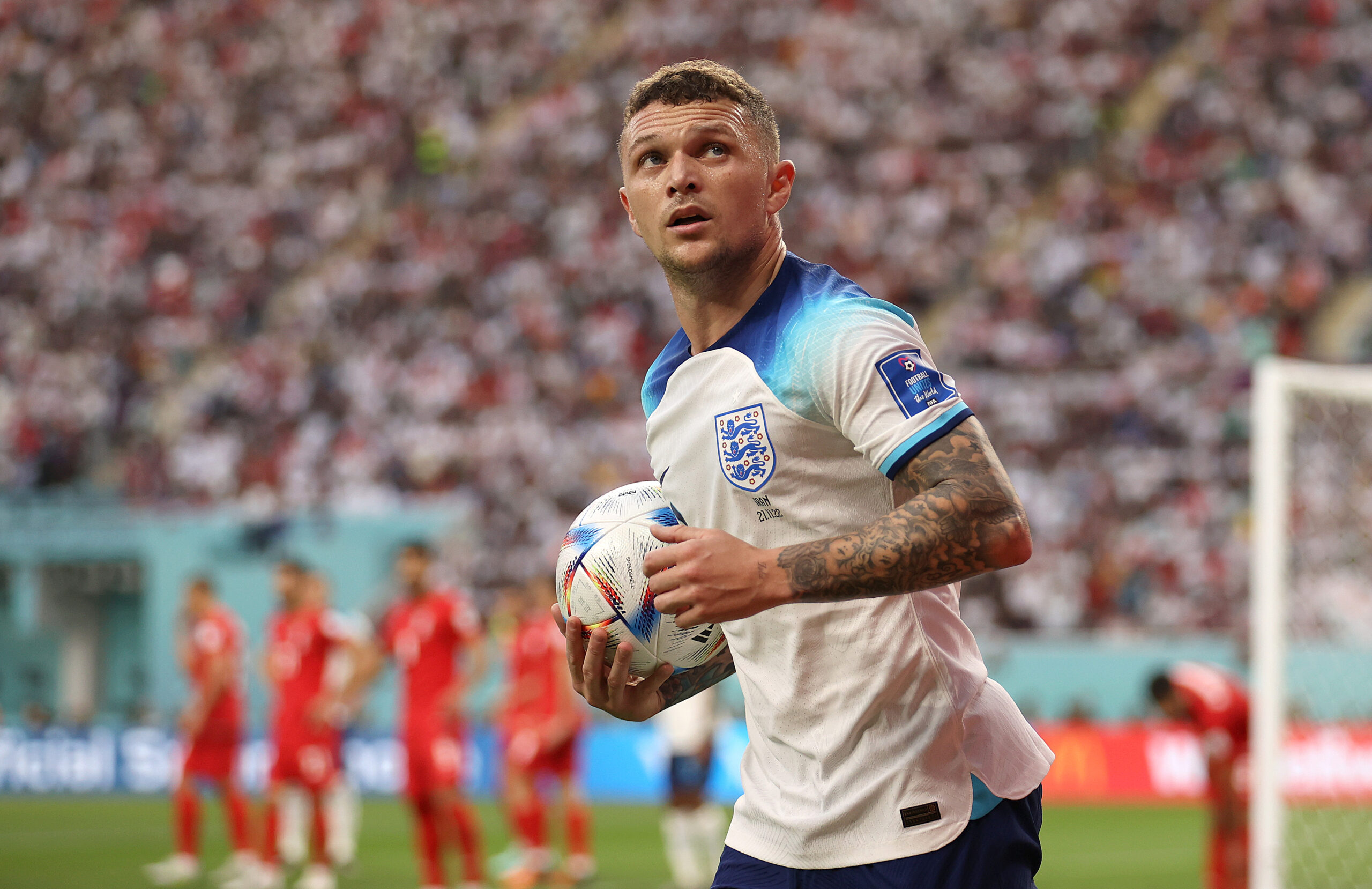 Ahead of the World Cup match between England and Wales, Newcastle United defender Kieran Trippier has hailed Gareth Bale as one of Britain’s greatest players.

The England right-back praised Bale before reiterating that England plan to stop Wales.

Bale is the team captain and the hopes of the nation rest on his shoulders. Wales must beat England and hope Iran and the United States draw to qualify from Group B.

However, England will also push for a victory after a poor showing against the US. A win will help the Three Lions secure top spot and assure progression to the next round.

While he was anonymous against Iran, Bale will want to perform better in the battle of Britain tonight.

“Gareth has won five Champions Leagues and three La Ligas, so he is certainly up there as one of Britain’s greatest ever players,” Trippier said (via the Evening Standard).

“He was at Real Madrid for nearly ten years, and you don’t see many players survive that long there if they are not top players.

“But Gareth [Southgate] has shown, ever since he has been in charge, how strong we are defensively. In 2018, we had a good defensive record and at the Euros as well.

“You need to be defensively strong at tournaments. If you don’t, you will not succeed. We need to keep clean sheets.

“We have great attacking players and depth in those positions, but ultimately you need to stop goals going in as well. Ultimately need balance.

“Gareth knows and understands that we need balance, and he has shown that in the past few tournaments.”

Southgate will reportedly start Kyle Walker and Jordan Henderson to inject more experience into the team.

The former Middlesbrough manager said he wants his squad to seek revenge for the Wales squad celebrating England’s European Championship defeat against Iceland in 2016.