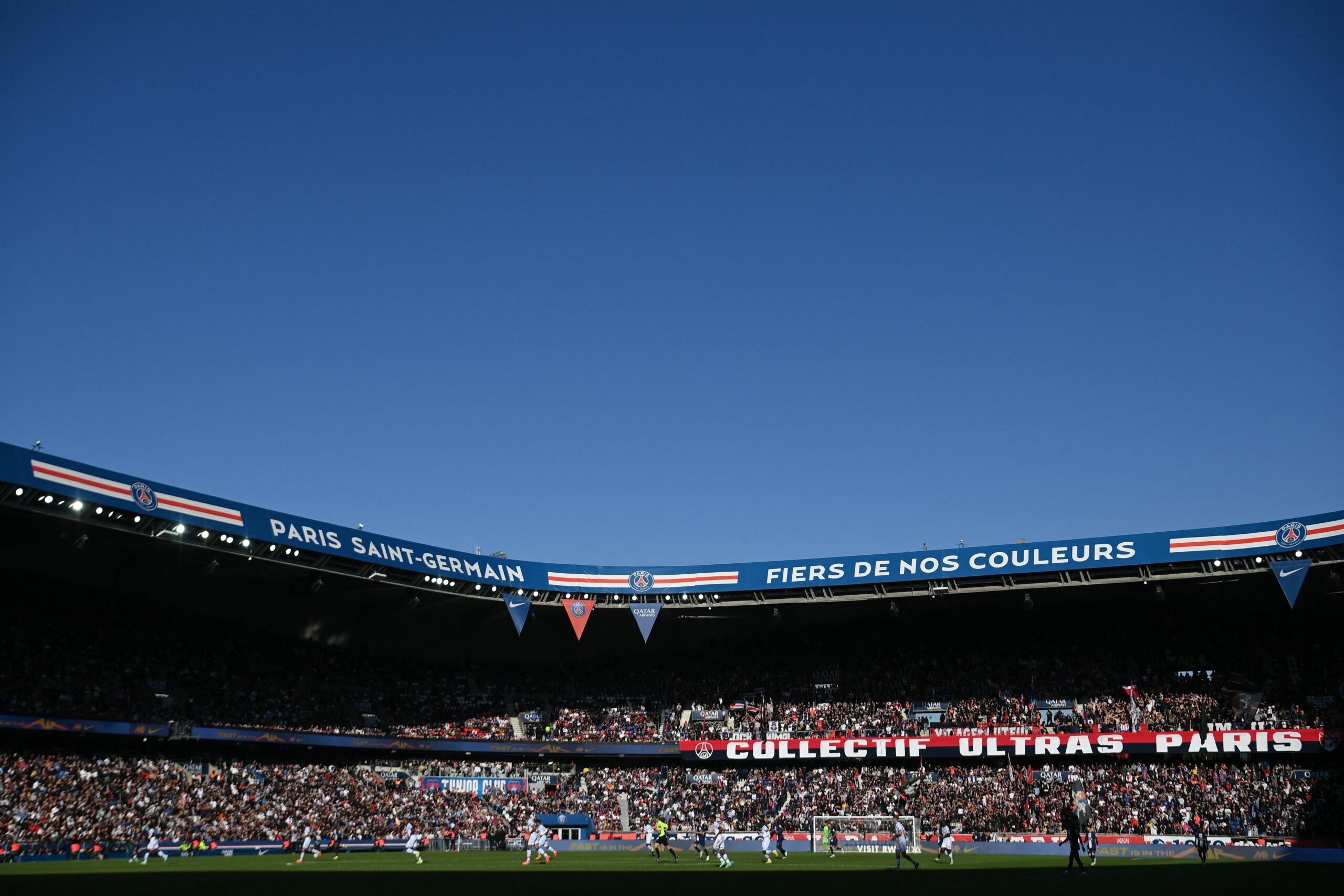 Paris Saint Germain president Nasser Al-Khelaifi has hinted at a possible departure from the club’s home stadium after saying he thinks they are ‘no longer welcome in the Parc des Princes’.

The reigning Ligue 1 champions have played at the Parc des Princes since 1974, and the venue has a capacity of just 48,000.

Al-Khelaifi first revealed the club’s intention to search for alternative stadiums in an interview with Bloomberg, where he said ‘Paris deserves a better stadium’.

PSG have been in discussions with local authorities about expanding the stadium, which isn’t owned by the club, but those negotiations have been unsuccessful.

The club wants to increase the stadium’s capacity to increase revenue. While they intend to remain at the Parc des Princes, Al-Khelaifi feels the city council does not want them to stay.

In an interview with Marca, the French club’s president said: “Our first option is to stay, but I think the City Council does not want us to stay. They are pressuring us to leave.

“We have been arguing with them for five years. Each time it is the same false promises: today, tomorrow, this election, the next one. We are tired of this.

“We need a fair deal. I love the Parc des Princes – it is our history, and I respect it more than anything, and staying has always been our first option. But I don’t think they want us there.

Al-Khelaifi then insisted that the club needs to increase their revenue and claimed that they are studying other alternatives with the city council playing hardball.

“We want a stadium like the rest of the clubs – we need to increase our income, have a better stadium for our fans, and have more fans come than we can accommodate,” he added.

“The City Council thinks we are joking, but we are not, and we take other options very seriously. We are studying other alternatives because I think we are no longer welcome in the Parc des Princes. They are playing with us, and we are tired.”

There have been reports that there are investors interested in buying a stake in the club. When asked if new investors can come in, he said: “There is significant interest from investors in the club, and that is fantastic. They want minority stakes, and we’re talking to them very openly.

“We have built a brand and a business from scratch, and now we are seeing the results of our work. Remember that this is only the beginning – our project is ambitious and long-term.”