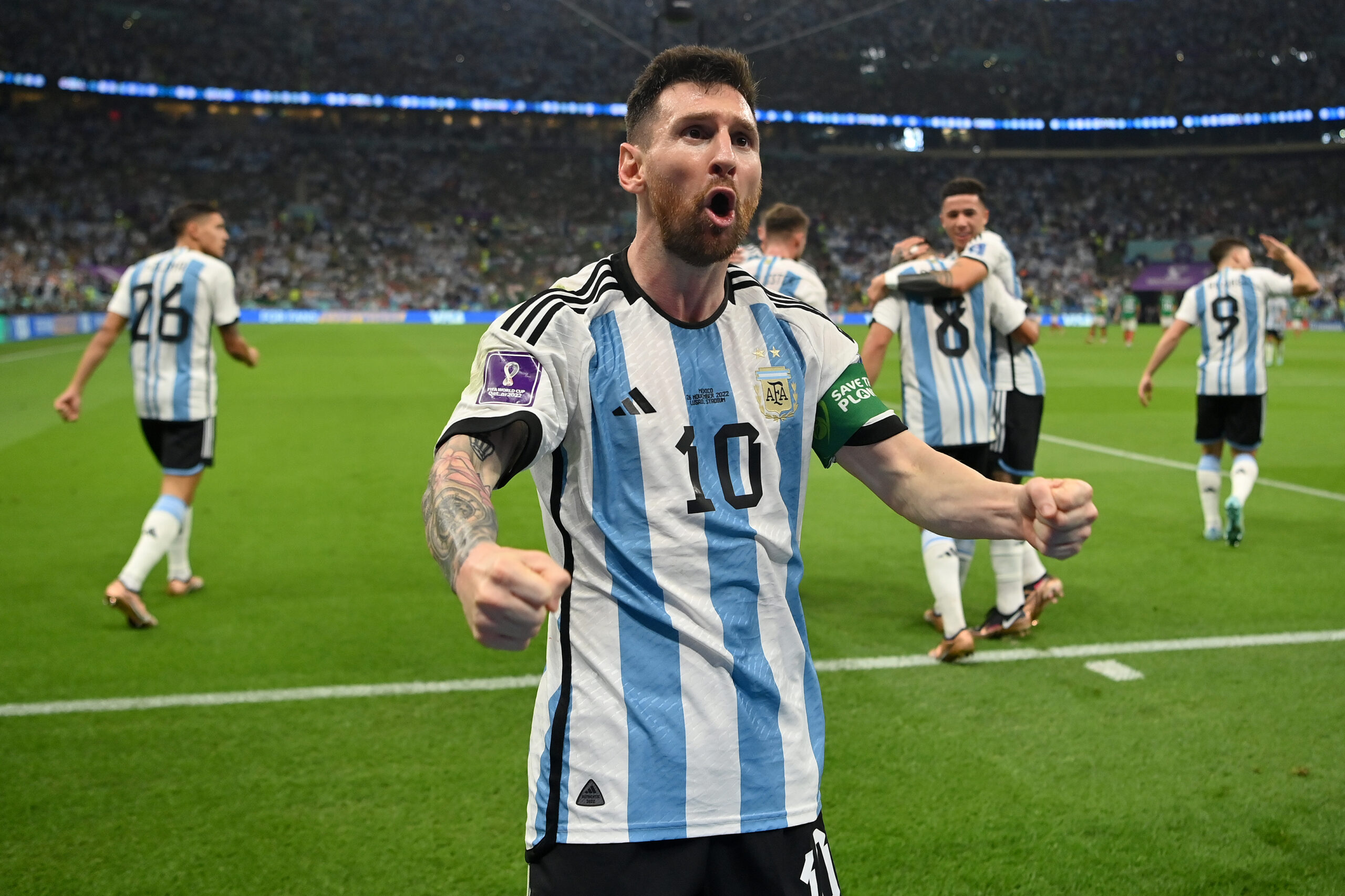 Stadium 974 is the venue as Poland and Argentina face each other in a crunch 2022 World Cup Group C showdown on Wednesday at 7.00 pm.

Czeslaw Michniewicz’s team defied expectations to assume control of the top spot in Group C at the start of matchday three, priming themselves to reach the knockout stage for the first time in almost 40 years.

Following an unfortunate scoreless draw with Mexico in their opening game in Qatar, the Poles breezed past Saudi Arabia 2-0 last time out as Robert Lewandowski finally opened his account at the World Cup.

While they need a draw against popular tournament picks Argentina to guarantee last-16 progression, a win would see them top their World Cup group for the first time since 1982.

However, La Albiceleste will have their say in Doha after getting their stuttering Group C campaign back on track with a morale-boosting 2-0 win over Mexico.

Unfazed by a shock 2-1 defeat to Saudi Arabia in their curtain-raising group fixture, Lionel Messi thumped home a long-range effort to unlock the Mexicans before Enzo Fernandez’s screamer sealed the deal.

Argentina cannot afford to rest on their laurels, as they need three points against Poland to qualify for the knockout stages regardless of what happens in the other Group C encounter between El Tri and the Saudis.

Though they don’t have to win here at all costs, Poland will have to be cautious after losing each of their last three World Cup matches against South American nations.

An improvement on the scoring front is a must if the Poles are to stand a chance against Argentina, as they have netted only four times across their last six international fixtures.

Luckily for Michniewicz, Poland’s water-tight defence has disguised all of the shortcomings up top, managing four clean sheets in a row while also clocking up three straight shut-outs at the World Cup.

Argentina have found themselves on the receiving end of a 7-3 aggregate scoreline across their last two World Cup encounters against European opposition, suggesting this could be a tense affair.

Having never lost three consecutive World Cup games against nations from the UEFA region, they will relish their chances of reaching the knockout stage for the 13th time in their last 14 World Cup appearances.

Lionel Scaloni will put the nation’s hopes of tasting World Cup glory for the first time since 1986 in the safe hands of Messi, who has scored in his last six outings for Argentina, including both in Qatar.

Argentina have experienced mixed fortunes across their two previous meetings with Poland at the World Cup.

While the Poles ran out 3-1 victors in their first-ever encounter at the tournament in 1974, the second one will forever stay part of Argentina’s history.

La Albiceleste eased past Poland 2-0 in the 1978 group stage en route to lifting the Jules Rimet trophy for the first time.

If ever there was a time for a nation to rise to the occasion, it is Wednesday. Seeking their first foray into the World Cup knockout stage since 1986, Poland need a point here and are expected to play accordingly.

The Poles have displayed some excellent grit in defence across the opening two rounds and even added to their attacking intent on matchday two.

However, Messi’s one last crack at world football glory is a strong motive as Argentina pursue all three points to make it out of the group stages and keep their talisman’s dream alive.

While neutrals should be in for a treat at Stadium 974, we back the South Americans to topple Poland by a slim margin.