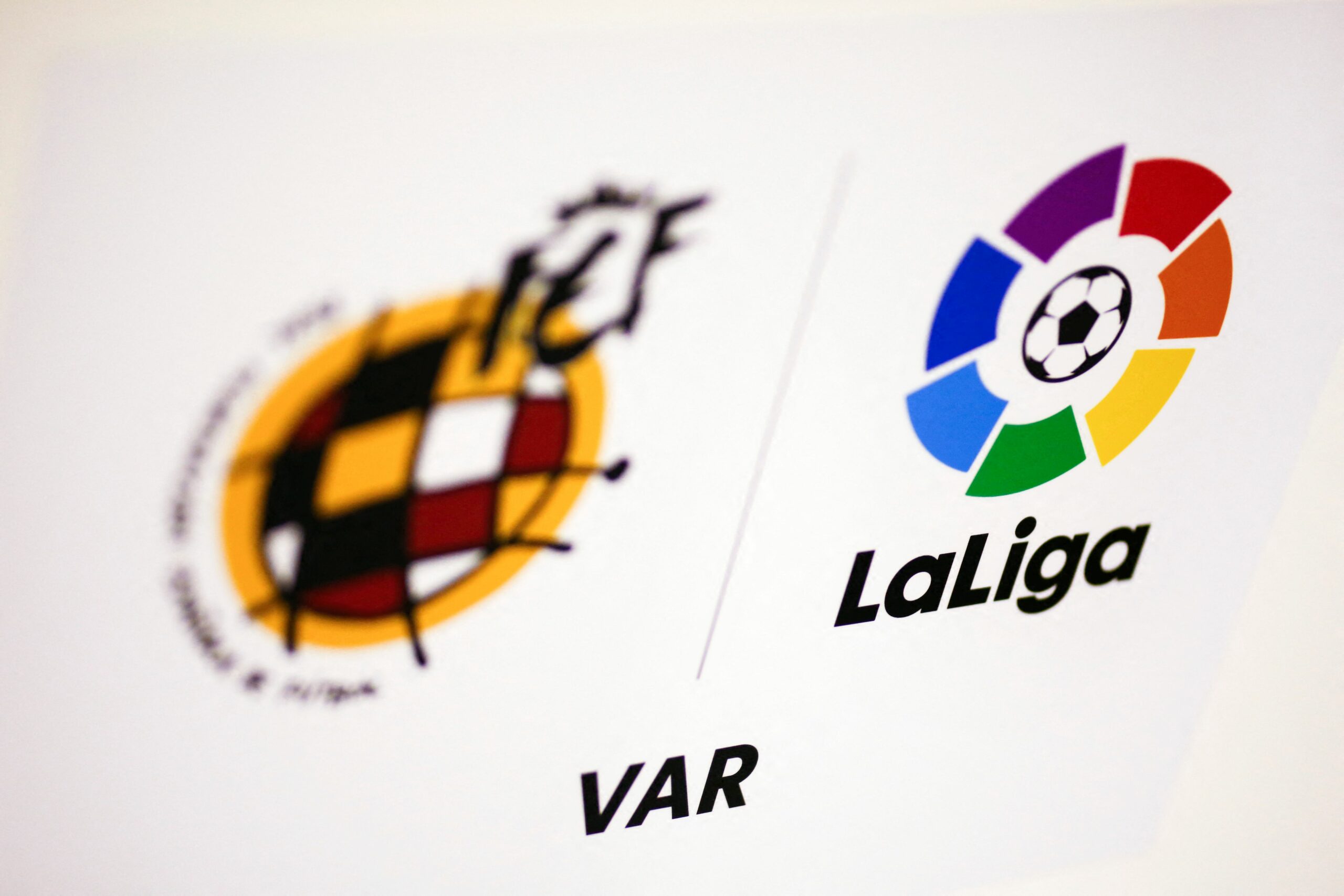 La Liga have called for immediate sanctions on Juventus following a board overhaul amid financial investigations, via their official website.

The Bianconeri have been under scrutiny over allegations of market manipulation. Their entire board, including president Andrea Agnelli and vice president Pavel Nedved, have announced their resignation.

The Old Lady also confirmed that they have appointed Maurizio Scanavino as their new CEO, and the 49-year-old will now be tasked with dealing with the club’s present situation.

However, the Spanish League, the division that has long campaigned for stricter regulations on how European teams manage their finances, are now calling for sanctions to be imposed on the record Serie A winners.

La Liga have asked the European club football’s governing body UEFA and Italy’s Serie A league, to impose sanctions in the form of point deductions or financial constraints.

In their official statement, La Liga said: “Following the resignation of the Juventus board of directors late Monday, November 28, La Liga demands immediate sports sanctions be applied on the club.

“This Monday, in the same statement announcing the resignation of its Board of Directors, Juventus acknowledges financial accounting irregularities, which are also aimed at misleading UEFA financial fair play authorities, among others.

“As part of its campaign to promote financially sustainable football in Europe, LaLiga continues to pursue these complaints against Juventus and demands immediate sporting sanctions to be applied on the club by the relevant authorities.”

The Spanish league, which has previously clashed with Manchester City and Paris Saint Germain, has expressed concern that some European clubs have been able to get around financial fair play rules.

They are looking to ensure that teams that have considerable spending powers do so in line with the regulations to ensure sustainability and protect the business of football.