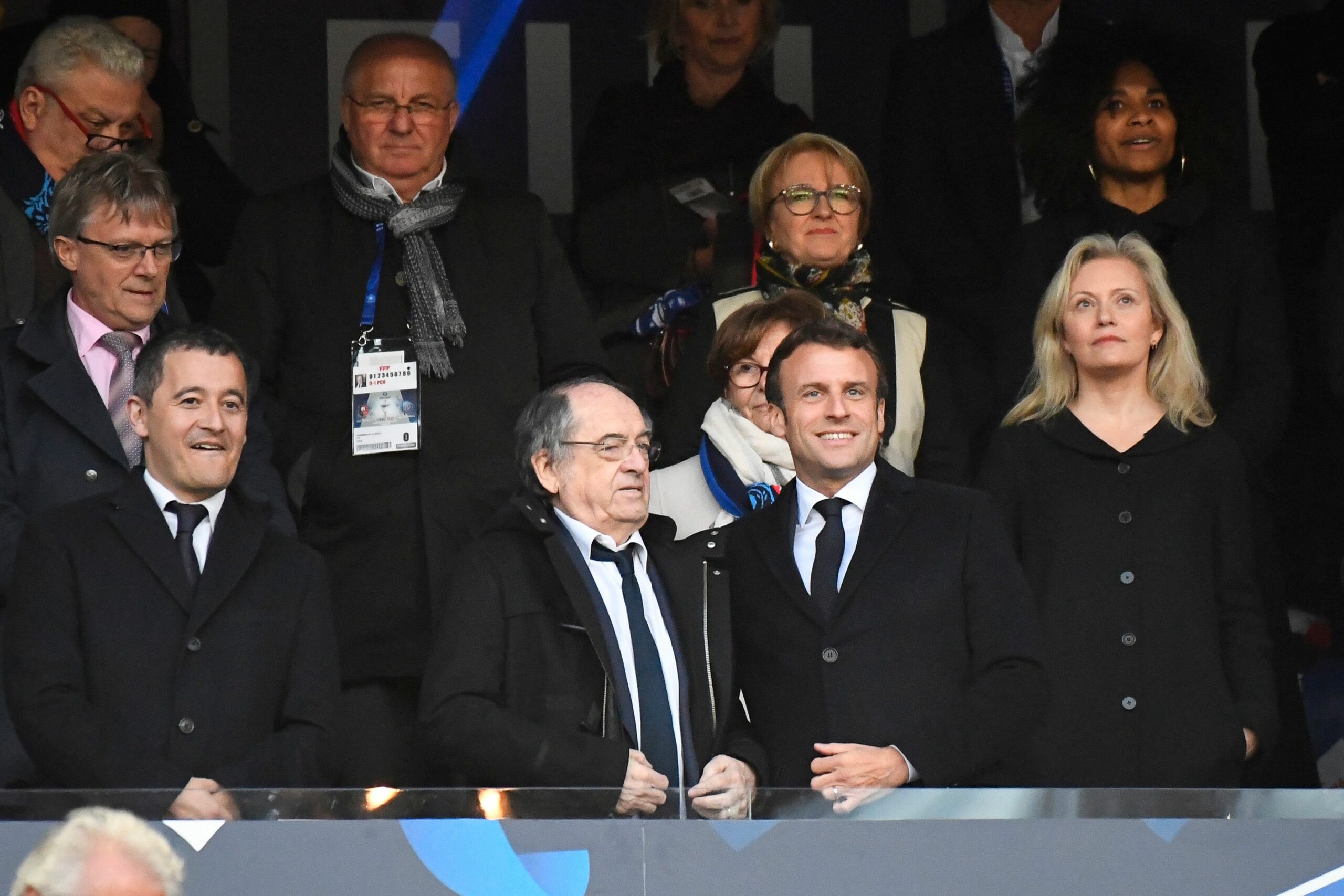 France Football Federation (FFF) President Noel La Graet has asked regional lower leagues in the country to wear the ‘One Love’ armband, according to RMC Sport.

The armband-wearing is a UEFA initiative started during the September international break. Several European captains wore a multi-coloured ‘One Love’ armband targeting all forms of discrimination.

The request comes barely two weeks after Les Bleus captain Hugo Lloris was told not to wear the armband.

Lloris said in a press conference (via L’Equipe): “Of course, I have my personal opinion. It somewhat matches that of the president.

“In France, when we welcome foreigners, we often want them to play to our rules and respect our culture – and I will do the same when I go to Qatar.

“Whether I agree or not with their ideas, I have to show respect with regard to that.”

Lloris said that the players would still make a statement. A day later, they pledged to financially support NGOs working towards human rights protection.

They did it through the Generation 2018 fund set up by the World Cup-winning team four years ago.

In the letter, Graet talks about French football’s desire to be at the forefront of the fight against homophobia and racism.

He called on lower league football to join the ‘One Love’ initiative. He asked their captains to wear the armband for as many games as possible.

The FFF also encouraged them to sport the armband until the end of the season.

When RMC contacted presidents of amateur clubs, they expressed surprise at the request. They pointed at Les Bleus for not following suit at the World Cup.