Enzo Fernandez the alternative to Bellingham for Real Madrid 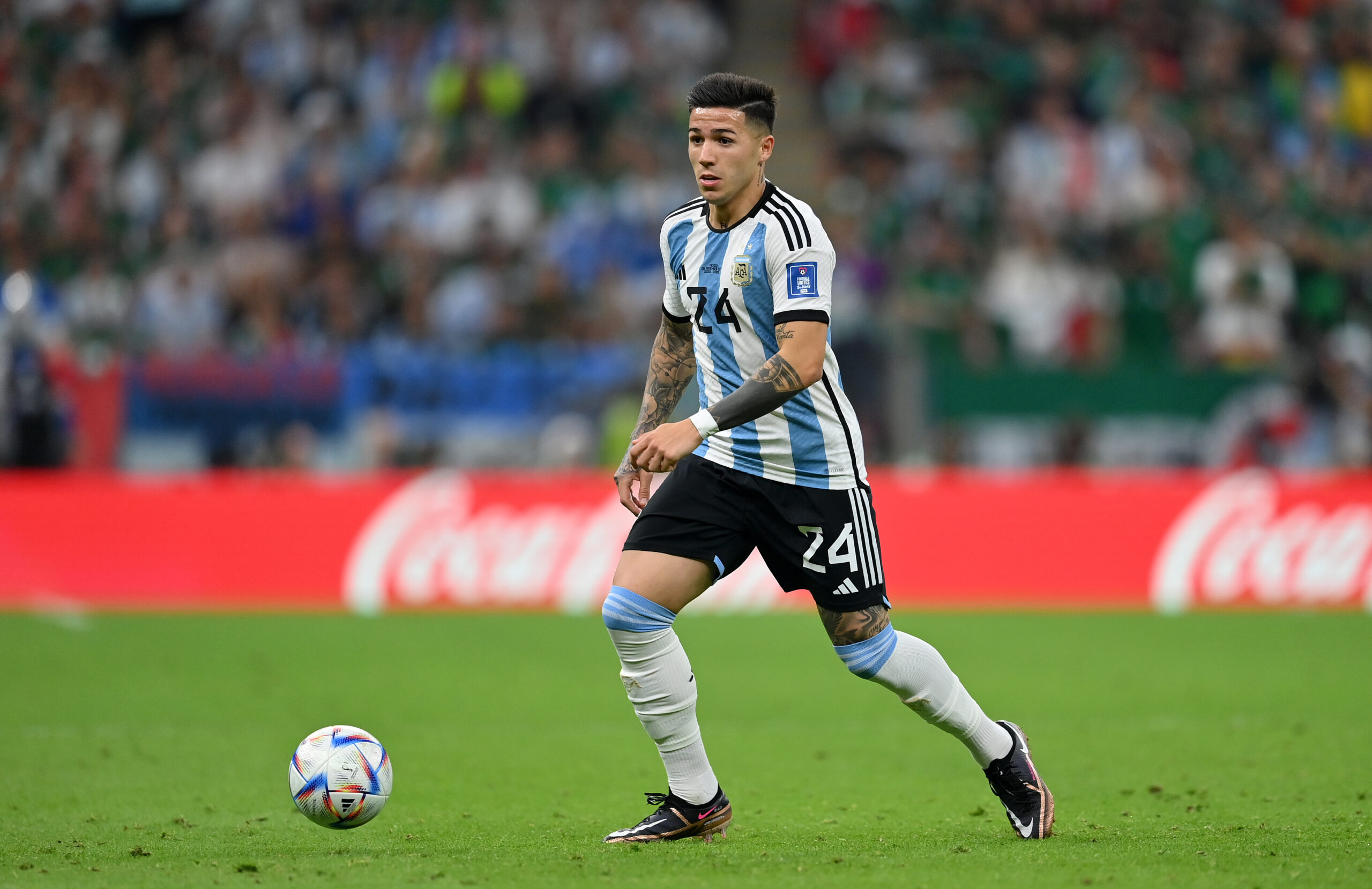 Real Madrid are monitoring Benfica’s Enzo Fernandez as an alternative to Jude Bellingham this summer, according to Marca.

Los Blancos want to sign the Borussia Dortmund midfielder this summer, but they know that competition is high. Chelsea and Liverpool are reportedly interested in his services.

Dortmund may price the La Liga champions out of a deal for Bellingham, but the 14-time European champions have Fernandez as an alternative.

They have a long-standing interest in the player and will move for him if they fail to get Bellingham.

Fernandez has been one of the breakout stars of the 2022/23 season. The 21-year-old is the engine of a Benfica team that is yet to lose a game in the league and Champions League under Roger Schmidt.

In possession, he excels at keeping things ticking, breaking the lines with his passing, and raking dangerous long balls to stretch the opposition.

The former River Plate midfielder plays 9.8 long balls per 90 with a staggering 77% accuracy. Toni Kroos, arguably the best long passer in the world, plays only 6.4 per game with 83% accuracy.

Fernandez has created eight big chances for his side in the Primeira Liga and has three assists.

Off the ball, he is dogged and works incredibly hard to win it back. The best comparison in this side of his game is Arturo Vidal.

They are technical and silky on the ball but balance it with ferociousness off it. They also get into excellent scoring positions due to their engines.

His performances with Argentina in the ongoing 2022 FIFA World Cup campaign will help boost his value. Fernandez was the game-changer when he came off the bench to help his side defeat Mexico. He scored the second goal.

Fernandez is a top talent – the type that Madrid have always loved in their team. If they cannot get Bellingham, Fernandez is a worthy back-up target.

Benfica signed him for only €10 million, but the fee may rise to €18m. They value him at around €100m and may be interested in a sale after only one season for financial reasons.

Madrid are still doing all they can to sign Bellingham. They have met with Bellingham’s entourage and told them not to sign a new deal with the Bundesliga club.

However, they have Fernandez at the back of their mind if they cannot complete the Bellingham deal.