Bayern Munich on the verge of Konrad Laimer transfer 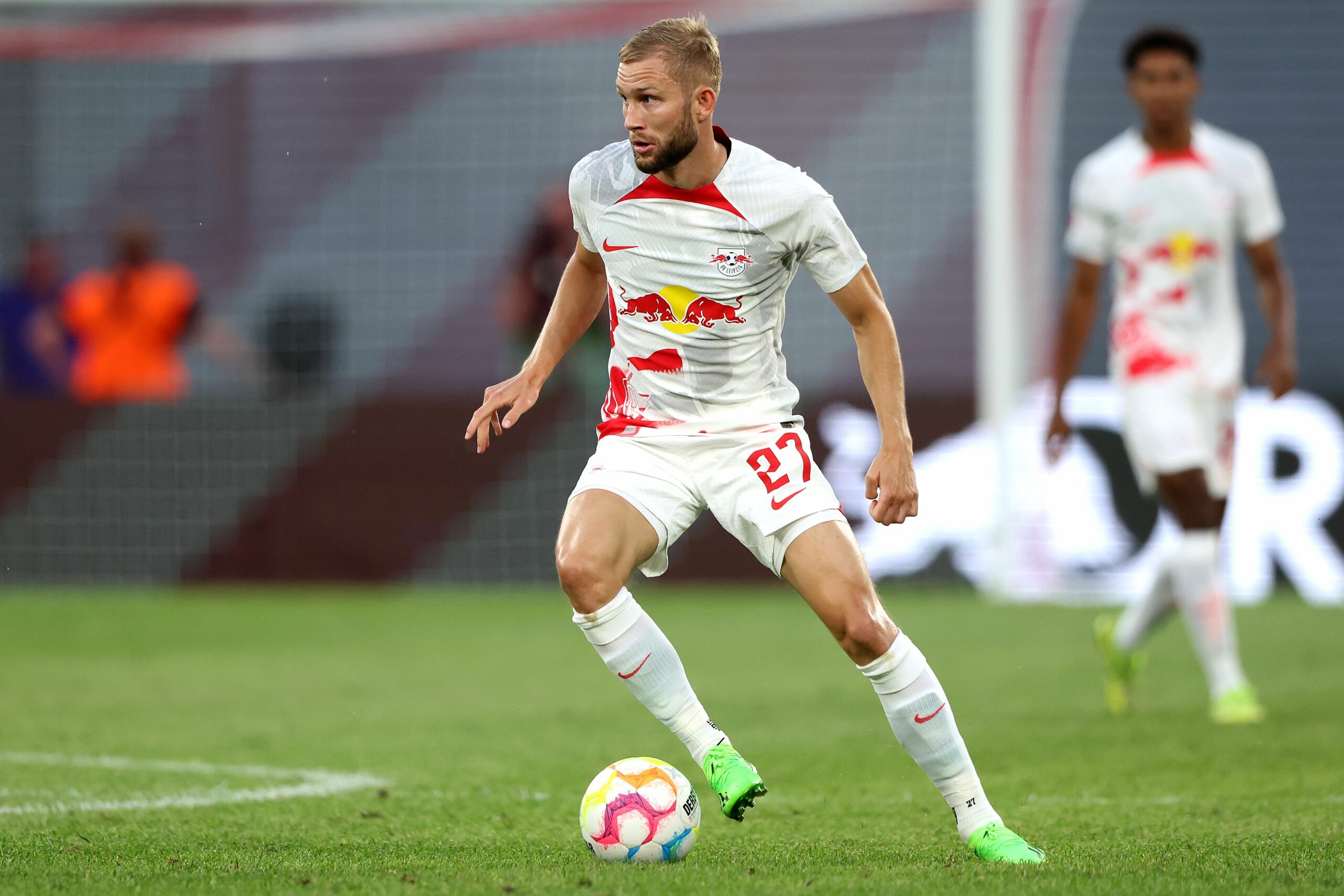 The Bavarians have a verbal agreement in place with Laimer, whose current deal at Red Bull Arena expires at the end of the season.

Bayern are set to offer a five-year deal to the Austrian midfielder, who has racked up 11 goals and 18 assists in 167 appearances for Die Roten Bullen.

The 25-year-old could have moved to Allianz Arena last summer, but the Bavarians were reluctant to match Leipzig’s valuation, given that he was entering the final year of his contract.

Chelsea and Liverpool have also shown interest in Laimer, but the midfielder prefers to join the Bundesliga champions, where he can reunite with his former manager Julian Nagelsmann.

The Bayern boss has been pushing to get the deal over the line, as he believes Laimer will be a great addition to the Bavarians because of his huge potential and versatility.

The former RB Salzburg star has missed a large chunk of games this season through injuries.

Nagelsmann raided his former club Leipzig for Marcel Sabitzer in the summer of 2021, and he is now looking to prise away another talented midfielder in Laimer.

Laimer is among the best box-to-box midfielders in Europe, equally adept at attacking and defending.

He is also an aggressive presser, an attribute generally associated with the players of Red Bull clubs.

The Austrian will have to battle with Leon Goretzka – who shares a similar profile – for a regular place if he moves to Allianz Arena.