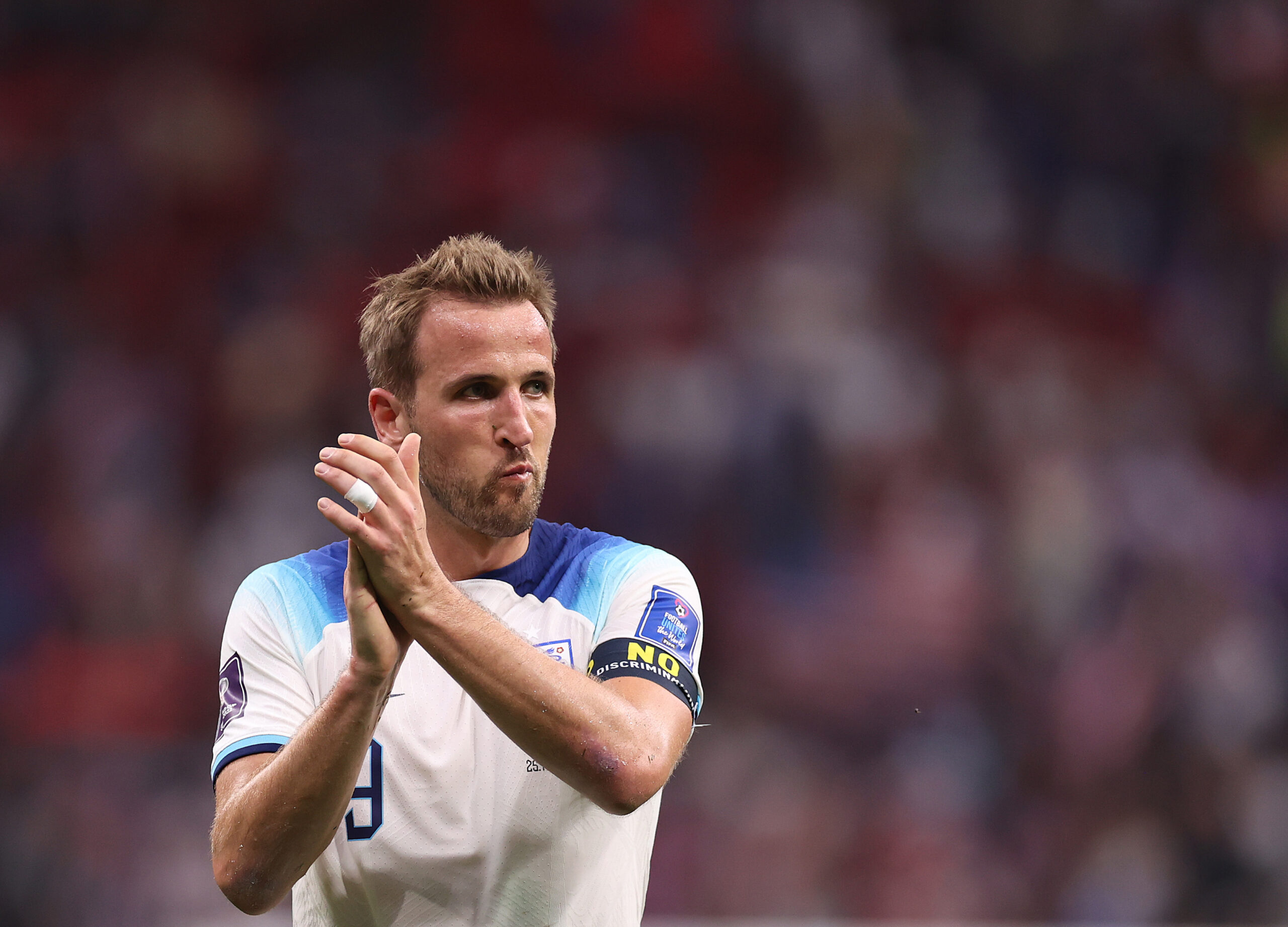 The stakes are as high as they can be, with Wales and England going head-to-head in a pivotal 2022 World Cup third-round clash on Tuesday at 7.00 pm.

Despite going winless in their opening two Group B matches (D1, L1), the Red Dragons are still running for a place in the knockout stage, though it’s far-fetched.

Following a 1-1 draw with the United States on day one, Rob Page’s team paid the ultimate price for Wayne Hennessey’s straight red as Iran beat them 2-0 in the dying moments.

Desperate to avoid their ominous fate from their only previous World Cup appearance in 1958, when they were sent packing already in the group stage, Wales must win here at all costs.

But unless Iran and the United States share the spoils in the group’s other encounter, not even a victory over underperforming England would be enough to catapult them into the round of 16.

For the Three Lions, the target is simple. Avoiding defeat against Wales would propel them into the knockout stage, no matter the result of the other contest.

Gareth Southgate’s men kicked things off in Group B with an eye-catching 6-2 thrashing of Iran but immediately returned to nasty old habits of producing bleak affairs.

Harry Kane’s failed attempt to get off the mark in Qatar highlighted the Three Lions’ woeful 0-0 draw with the US at Al Bayt Stadium on Friday, triggering a wave of whistles from the stands directed at Southgate.

With the first triumph over England since 1984 being a necessity, it’s worth mentioning that Wales have lost their winning touch of late and are winless since June’s 1-0 victory over Ukraine in the World Cup play-off final (D2, L5).

A lack of scoring prowess has been the most noteworthy takeaway from that dreadful seven-game streak, with the Red Dragons netting more than once just once in that sequence.

Defying the odds against their mighty neighbours would be a monumental achievement for Page’s side, yet Wales’ worst winless run since 2003 tells a different story.

England may be on the brink of reaching the World Cup knockout stage for the second time in a row, but they risk entering the round of 16 without any wind in their sails.

The abovementioned humbling of Iran stands as the Three Lions’ solitary success in eight matches (D4, L3), accounting for their joint-fewest number of victories across an eight-game span since 2002.

England supporters were resolute in voicing their frustrations at full-time following Friday’s abysmal stalemate against the USMNT that took their country’s tally of scoreless draws at the World Cup to a record 12.

England’s recent H2H fortunes against Wales should settle the nerves among the furious Three Lions fans, with each of the last six duels between the nations being won by Southgate’s team.

England tallied 11 goals across those six meetings at an average of 1.83 per match while conceding just once in return.

You have to go back to 1984 for Wales’ last success against their more prominent neighbours.

The days of calculations are gone in the Wales camp, as they have no other option but to push forward in numbers to salvage their faint hopes of qualifying for the knockout phase.

While Gareth Bale can still be a tough match for any backline on his day, the Red Dragons should stand no chance against Southgate’s star-studded line-up.

Since he’d be able to take England into the round of 16 even with a draw, the under-fire Three Lions gaffer may fashion some tactical changes to bolster his side’s bid to harm Wales on quick breaks.

A multi-goal margin win for Kane & Co could be the order of the day.