Paul Pogba aims to return for Napoli clash in January 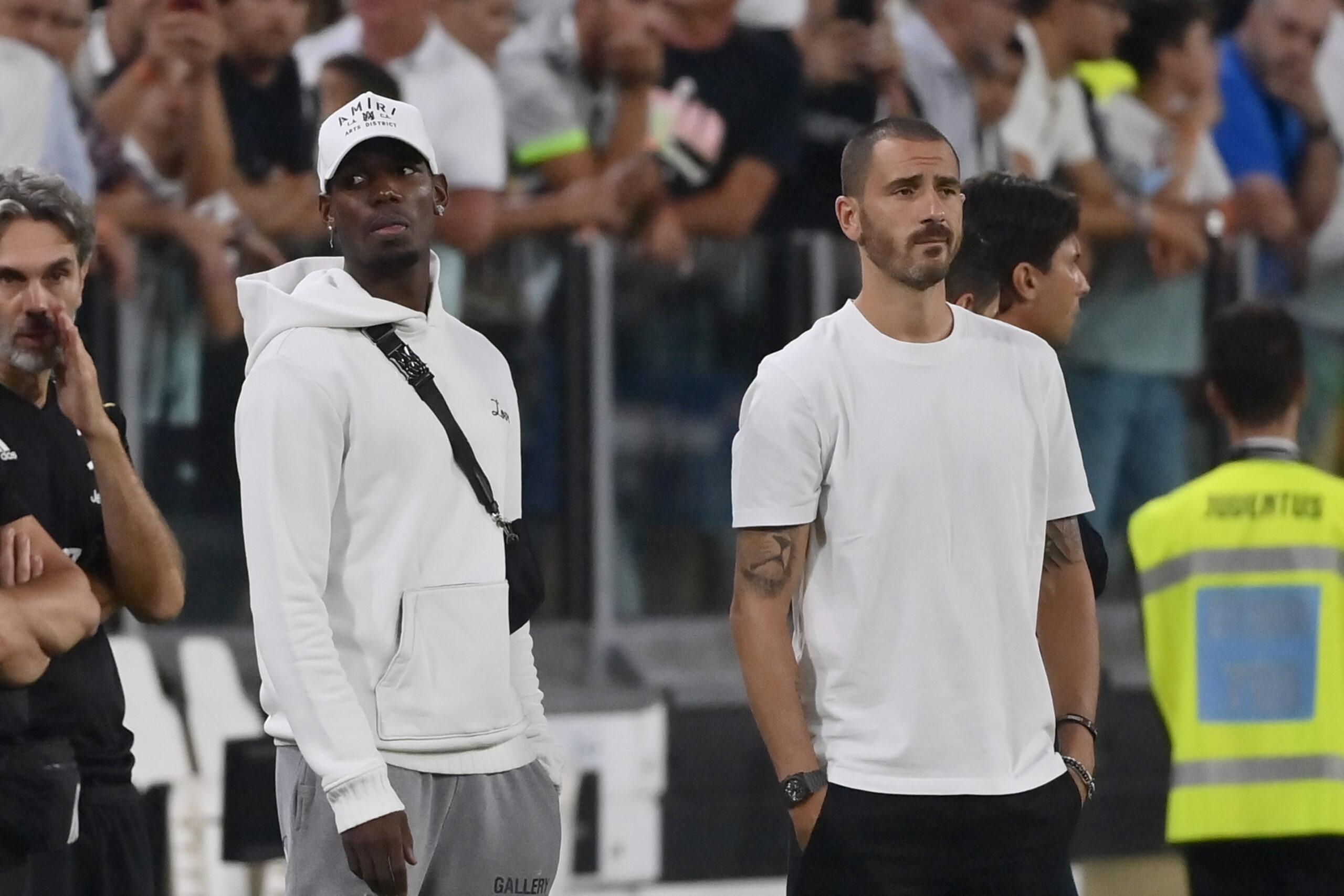 Juventus midfielder Paul Pogba could return to action soon after the World Cup 2022, with the Frenchman’s recovery reportedly on track.

The French midfielder’s second spell with the Old Lady is off to a miserable start, as he has been sidelined since suffering a knee injury during pre-season.

The 29-year-old underwent surgery in September but soon suffered a relapse, which saw him miss the flight to Qatar for the World Cup.

Calicomercato reports that the former Manchester United star is expected to complete his rehabilitation in January and could feature in the Serie A clash against Napoli.

Pogba is currently on vacation in Las Vegas, where he is also working with Juve’s medical staff to improve his fitness.

The Frenchman is likely to resume training with the Biaconeri at the start of the next month, and he could make his first-ever appearance this season against the Serie A leaders on January 14.

Pogba has become an injury-prone player over the last few years, which has impacted his performances.

It will be interesting to see how much impact Pogba can have in the second half of this season, with Massimiliano Allegri’s men currently third in Serie A.

By contrast, Pogba’s club and country mate, Adrien Rabiot, has been in excellent form of late. He was instrumental in Juve’s impressive run of results before the international break and is proving to be one of the top performers at the World Cup.

The 27-year-old has helped Les Bleus become the first team to secure their place in the knockout stage after back-to-back wins against Australia and Denmark.