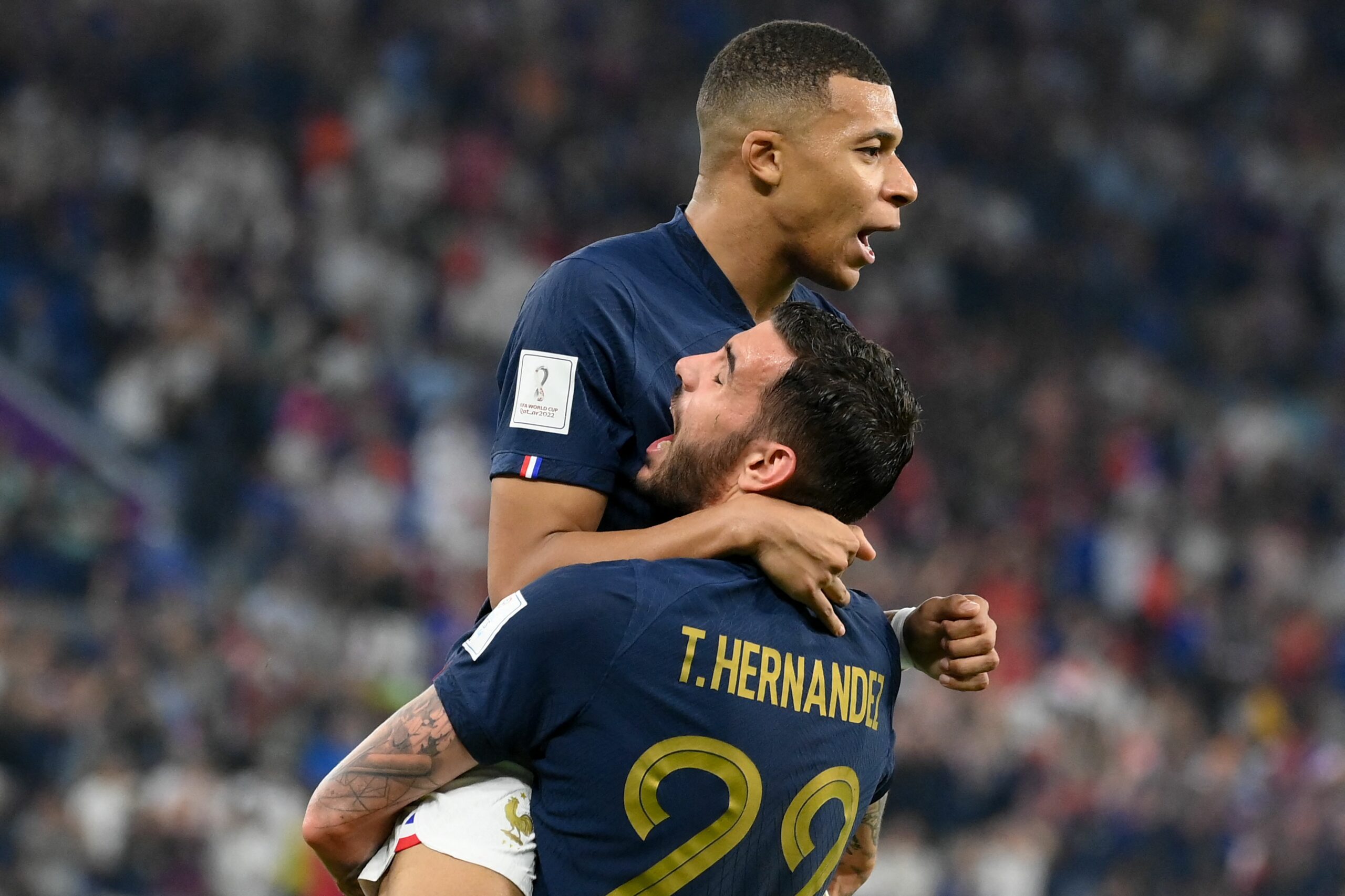 It may seem like it’s only just begun, but we’ve now reached the halfway point of the 2022 World Cup.

The second round of matches gave us loads of thrilling entertainment. We had some incredible goals, end-to-end matches, late drama, shocks, and all the other stuff that we love about the game.

Here is our best XI from matchday 2.

Wojciech Szczesny (GK) – Poland picked up a crucial three points in their second fixture against Saudi Arabia. And while Robert Lewandowski’s face was all over the papers after scoring his first-ever World Cup goal, a huge amount of credit is owed to Wojciech Szczesny.

With the score at 1-0, the goalkeeper kept out Salem Al-Dawsari’s penalty, then produced arguably the save of the tournament from the rebound. He was not finished there, making some other notable saves in the second half to preserve his clean sheet.

Ramin Rezaeian (RB) – After a tough opener, Iran went into their clash with Wales needing a huge improvement. They came out 2-0 winners, and Ramin Rezaeian was one of the stars of the show.

Defensively, he let very little past him, as he helped nullify Gareth Bale and co. And he capped off a top-class performance with a beautiful finish right at the death from Mehdi Taremi’s through ball.

Harry Maguire (CB) – He’s come under plenty of scrutiny, and many people felt he shouldn’t have been included in the squad. But Harry Maguire is a player that manager Gareth Southgate has put a lot of faith into, and he justified his selection with an excellent performance against the United States.

The Manchester United man was probably the only English player to come away with any credit from the game. He had an answer for everything thrown at him, making several tackles, clearances and blocks.

Harry Souttar (CB) – From one Harry to another. After conceding four in their opener, Australia bounced back with a clean sheet against Tunisia.

Harry Souttar was instrumental to this. The defender put everything on the line, most notably with a heroic block just before half time and a perfectly-timed tackle late on.

Theo Hernandez (LB) – Didier Deschamps wouldn’t have been pleased to see first-choice left-back Lucas Hernandez go down injured in France’s first game. However, his deputy has stepped up admirably.

After registering an assist last time out, Theo Hernandez picked up where he left off with another against Denmark. He linked up wonderfully with Kylian Mbappe down the left, cutting back for him to sweep in the opening goal.

Mohammed Kudus (RM) – Supporters of Liverpool and Rangers already know how lethal Mohammed Kudus can be. Now, he’s proving it on the biggest stage of all.

The youngster netted a crucial brace in Ghana’s 3-2 win over South Korea. First, he glanced home Jordan Ayew’s cross, then he bagged the winning goal with a driven strike into the far corner.

Casemiro (CM) – Brazil dominated large parts of their match against Switzerland, but none of their multi-million pound forwards were able to find a way through. Eventually, it was up to defensive midfielder Casemiro to break the deadlock, striking into the top corner via a small deflection.

But that’s not the only reason why he’s in this team. The five-time Champions League winner was combative, calm, and excellent in possession.

Mateo Kovacic (CM) – There aren’t many central midfielders who can start alongside Luka Modric and look like the better of the two. And, while the Real Madrid man was also very impressive, Mateo Kovacic was the one who stood out.

The 28-year-old ran the show in Croatia’s 4-1 triumph over Canada. He displayed his immense dribbling and ball-carrying ability on many occasions, which was crucial to his side’s dominance.

Kylian Mbappe (LM) – Only one player from our Team of Matchday 1 has kept his place. Is it any surprise that Kylian Mbappe is that player?

The Frenchman is arguably the best footballer in the world right now, and he proved it once again with a dazzling performance against Denmark. He moved into joint-first in the Golden Boot race, striking a second-half brace to give Les Bleus all three points and seal their place in the round of 16.

Andrej Kramaric (ST) – After firing a blank in their first outing against Morocco, Croatia needed to be more productive when they faced Canada. They were exactly that, finding the net on four occasions.

Andrej Kramaric was responsible for half of these goals. He struck either side of half time, firing into the far corner after being set up by Ivan Perisic in both instances.

Vincent Aboubakar (ST) – 3-1 down. 35 minutes remaining. On the verge of an early exit. Cameroon needed a hero.

On came Vincent Aboubakar, who restored some hope for the Indomitable Lions with a game-changing performance off the bench. He pulled one back with the most audacious of lobs, then assisted teammate Eric Maxim Choupo-Moting to equalise.

The draw probably won’t quite be enough for Cameroon – they need to beat Brazil. But it gives them a fighting chance going into the final round of group stage fixtures.