Lionel Messi set to sign for Inter Miami next season 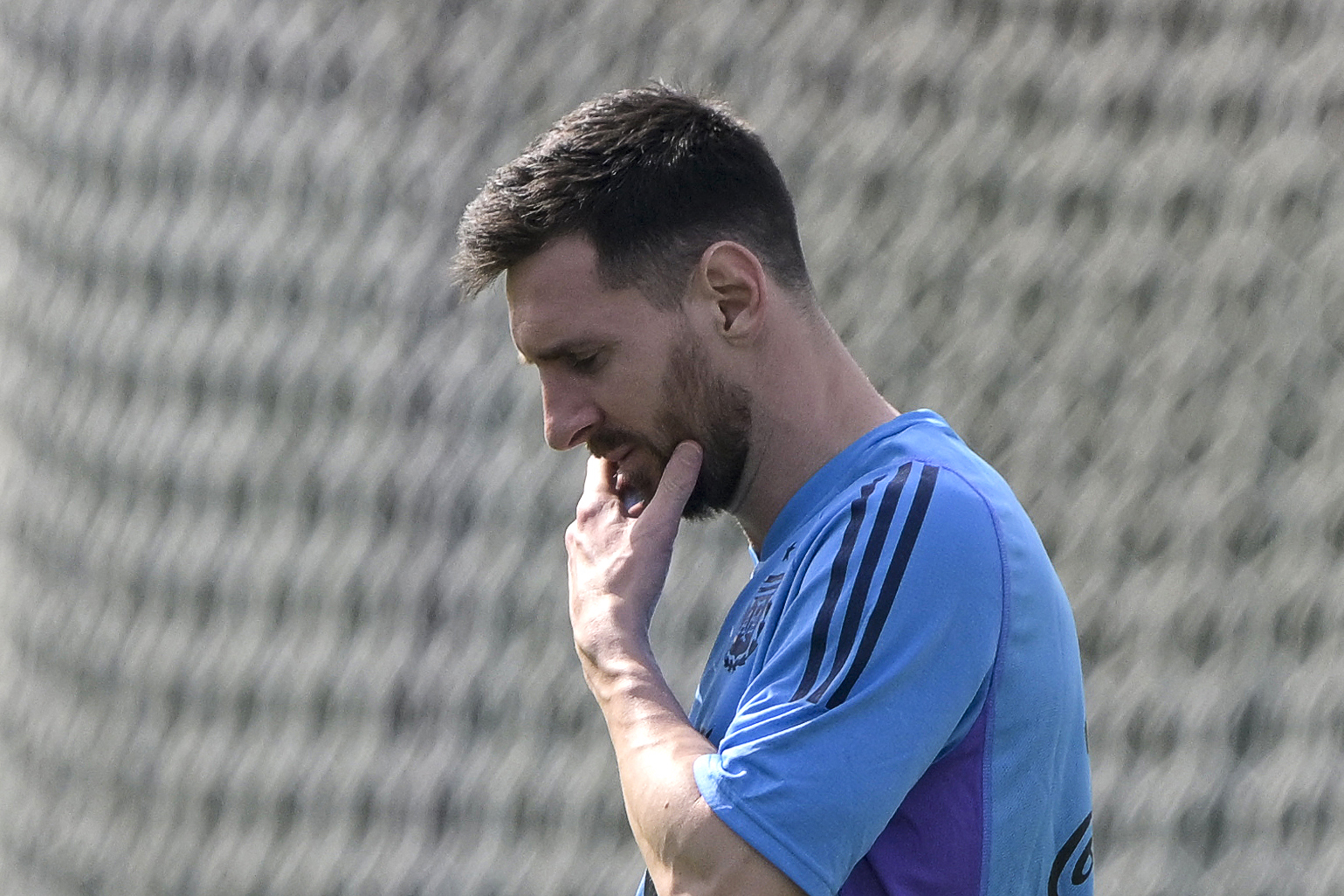 Paris Saint-Germain attacker Lionel Messi is close to signing for Major League Soccer club Inter Miami, according to The Times.

The US club are confident Messi will sign for them after the 2022 FIFA World Cup. The deal will see him join them at the end of the European season.

Les Parisiens will try to extend Messi’s contract by another year, but Miami are confident the Argentine international will choose them.

The David Beckham part-owned franchise will make the former Barcelona man the highest-paid player in the history of MLS.

Messi has a home in Miami and has previously said he wants to play in the MLS.

He moved to PSG in 2021 but endured a torrid first season at the club. He struggled to fit into Mauricio Pochettino’s system.

While 11 goals and 15 assists in 34 appearances are not poor numbers for any attacker, they did not meet Messi’s usual high standards.

PSG underwent a revolution during the summer and Messi has returned to his best this term.

He has netted 12 goals and 14 assists in 19 appearances for the Ligue 1 champions this term. He is shining alongside Kylian Mbappe and Neymar.

There were rumours he would return to Barcelona this summer if he decided to leave, but the Catalans have offered nothing.

Messi will make a decision on his future after the World Cup tournament. He is currently focused on Argentina’s bid to lift the trophy for the third time.

Messi led his side to victory over Mexico yesterday. The 35-year-old scored the opener and assisted the second to ensure the win over El Tri after their shock loss to Saudi Arabia.

If they win against Poland this week, Argentina can seal the top spot in their group and qualification to the round of 16.