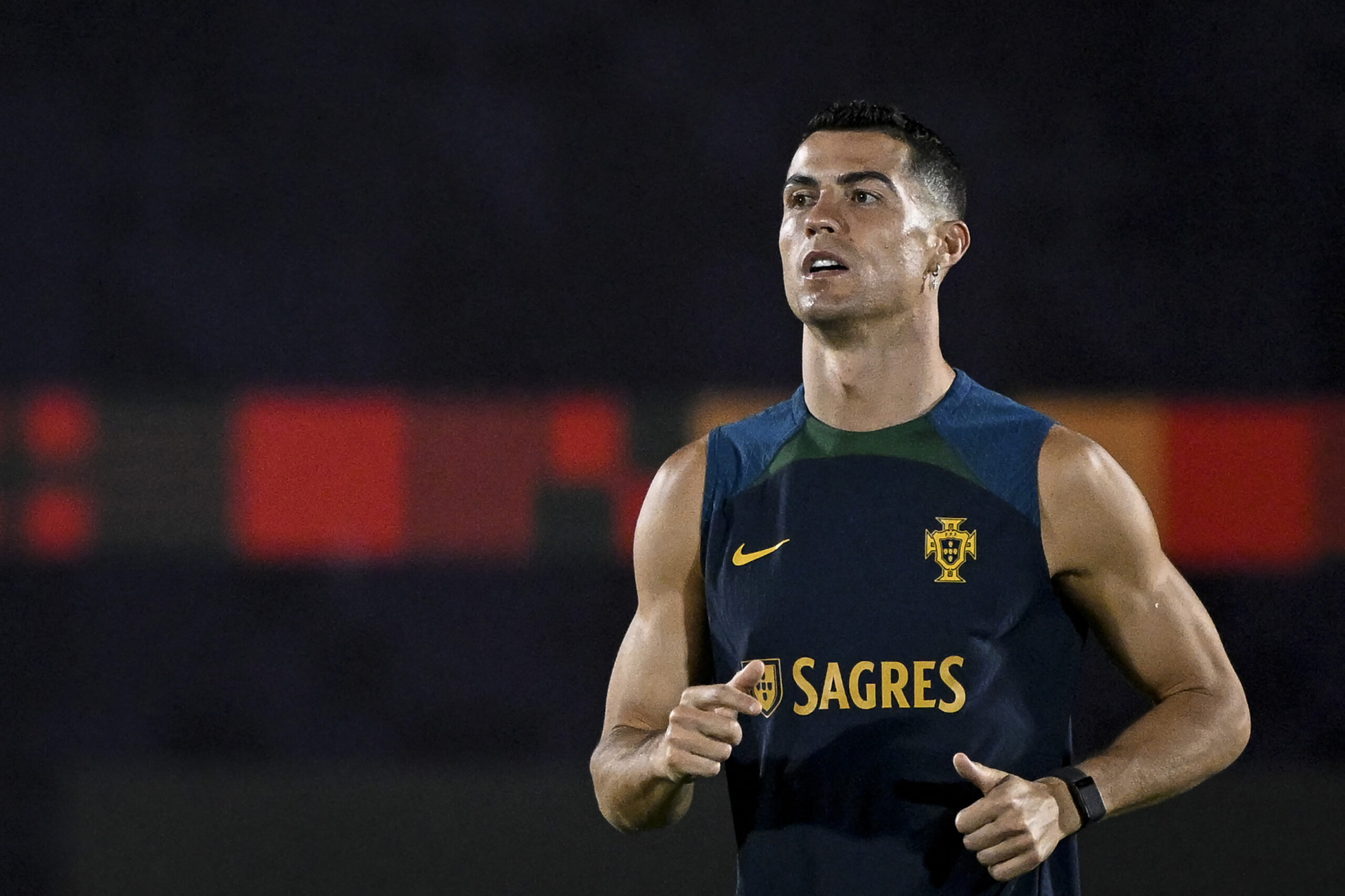 Cristiano Ronaldo has received a contract offer from Saudi Arabia following his departure from Manchester United, according to CBS.

The Portugal international left Old Trafford after terminating his contract by mutual consent due to a breakdown in his relationship with the club hierarchy.

In an interview with Piers Morgan, Ronaldo stated that he had no respect for his former boss Erik ten Hag while claiming he felt betrayed by the club after they tried to force him out.

His explosive yet unauthorised interview made the headlines, and the club, disappointed at Ronaldo’s comments, decided it was time to end their association with the five-time Ballon d’Or winner.

The former Real Madrid striker is now free to sign for any club of his choosing, and CBS reports that he already has an offer from Al Nassr.

The Saudi-based club are reportedly willing to hand the 37-year-old a three-year contract worth a mammoth $225 million.

Ronaldo wanted to leave United last summer in search of a club that could offer him Champions League football, but none was forthcoming.

However, he remains of interest to clubs outside of Europe, including Al Nassr’s fierce rivals Al Hilal.

Ronaldo is not expected to make an immediate decision on his future as he remains fully focused on his duties with Portugal at the World Cup.

But Al Nassr’s interest is strong, and they are hoping that the striker will be keen to break new ground after the tournament in Qatar, having held extensive talks with his representatives.

Al Nassr are one of Saudi Arabia’s most successful clubs, and their offer is understood to be the only formal contract offered to the Portugal international.

Ronaldo opened his World Cup goal-scoring account in Portugal’s 3-2 win over Ghana in their opening game and became the first male footballer in history to score in five successive World Cup tournaments.

It remains to be seen if he will take up the new adventure being offered to him in Asia or hold out for an offer from a Champions League team.