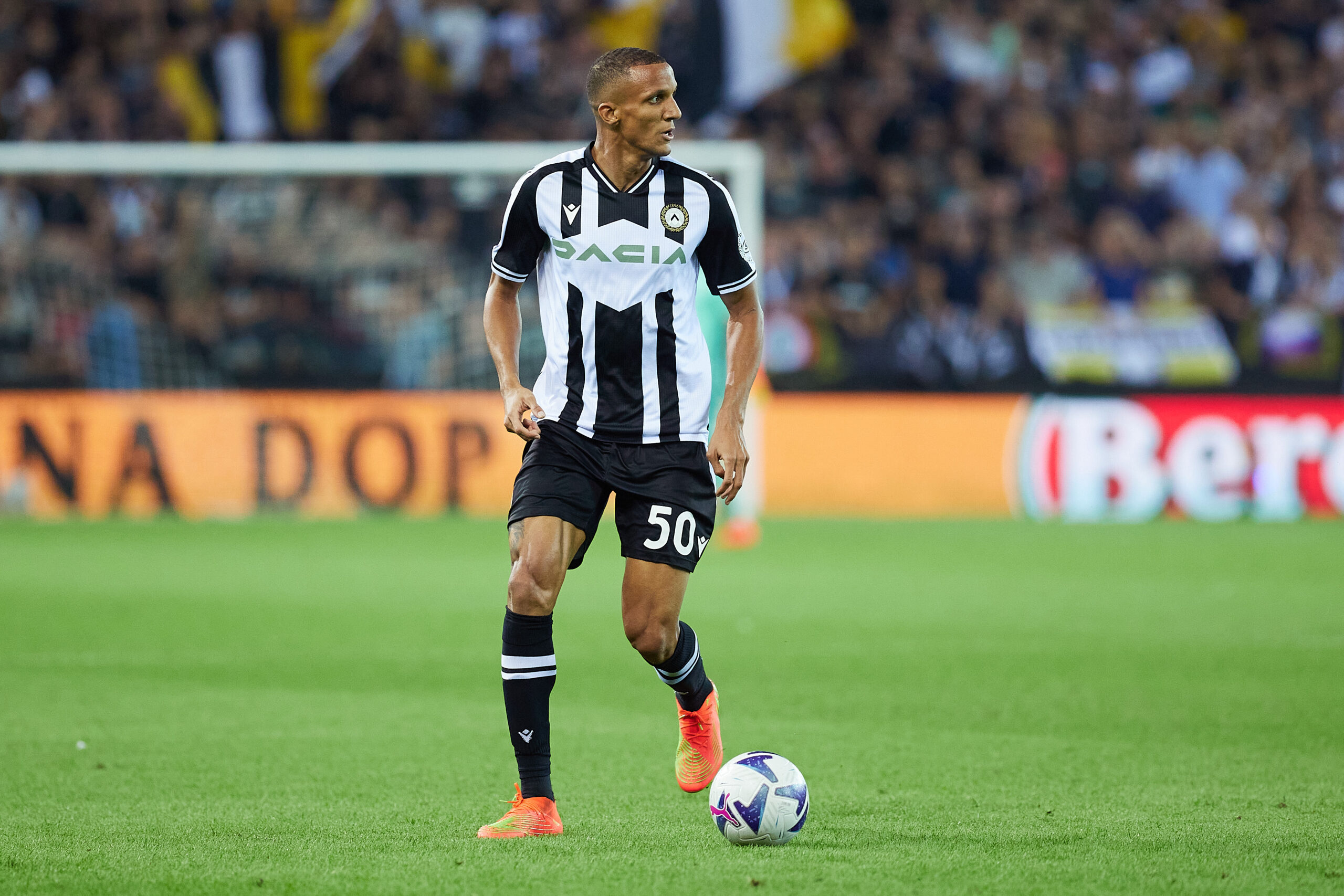 The 26-year-old has been a highly important figure at Udinese since joining the Serie A club in 2019.

The defender made an impressive start to the 2022-23 season as he made it to the Friulians’ playing XI in their first eight league matches.

However, he picked up an injury against Lazio in October and has been out of action since.

The Brazilian’s impressive performances have attracted the attention of several Premier League clubs, including Arsenal and Everton.

But according to Tutto Udinese, Becao is interested in joining Tottenham in the winter transfer window.

Becao would be a smart signing

Becao would be a good addition for the north London giants who haven’t looked very convincing this season in the Premier League.

The centre-back’s current contract is set to expire in 2024 and he is valued at around £17 million.

He has been impressive on the right of a back three for Udinese this season.

In nine Serie A appearances, the 26-year-old has contributed a goal and an assist.

The talented defender has been averaging an impressive 3.0 tackles and 1.6 clearances per game in the Italian top flight (as per Whoscored).

Antonio Conte’s side have conceded an incredible 21 goals this season, more than the likes of Brighton & Hove Albion (19) and Crystal Palace (18).

They need to bring in some defensive reinforcements in January and Becao would be a good fit.