QPR give Rangers permission to speak with Michael Beale 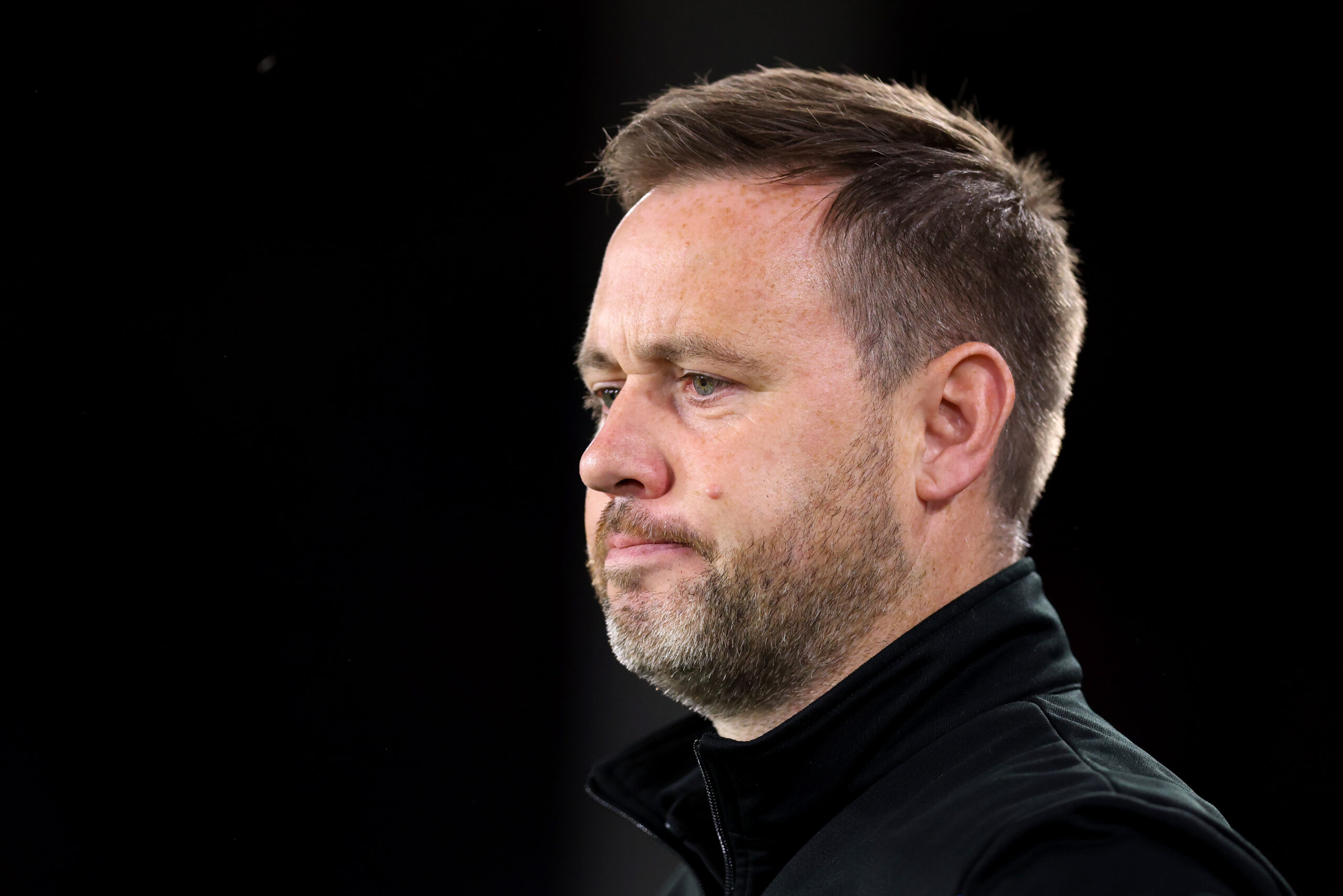 Rangers have received permission from Queens Park Rangers to speak with their manager Michael Beale, according to The Athletic.

The Scottish Premiership giants want to discuss the vacant managerial position with Beale following the dismissal of Giovanni Van Bronckhorst.

The former Dutch international was sacked after one year in charge following an abysmal Champions League campaign. In the league, they are already nine points behind Celtic.

Rangers directors Stewart Robertson and Ross Wilson want Beale to join the club as early as next week. Beale is also keen to speak with the Ibrox club. Nothing is set in stone, but all parties expect a deal soon.

QPR fought hard to keep Beale around a month ago when Wolverhampton Wanderers pushed for his signature. QPR were top of the Championship thanks to Beale’s excellent work.

He wanted to join the Premier League club but later rejected their interest to stay with QPR. Wolves appointed former Sevilla boss Julen Lopetegui as their new manager.

However, Rangers have come knocking to take Beale back to Ibrox, where he was an assistant to Steven Gerrard. The 42-year-old Beale won the Scottish Premiership with the Liverpool icon before they moved to Aston Villa. It was Rangers’ 55th top-flight title.

They went their separate ways, and Beale took charge of the west London club last summer. He exceeded expectations at his first job as head coach. QPR are currently seventh in the Championship.

Beale reportedly maintained a positive relationship with Rangers, and they want to bring him back.

QPR have reportedly started looking for managers in anticipation of Beale’s departure.