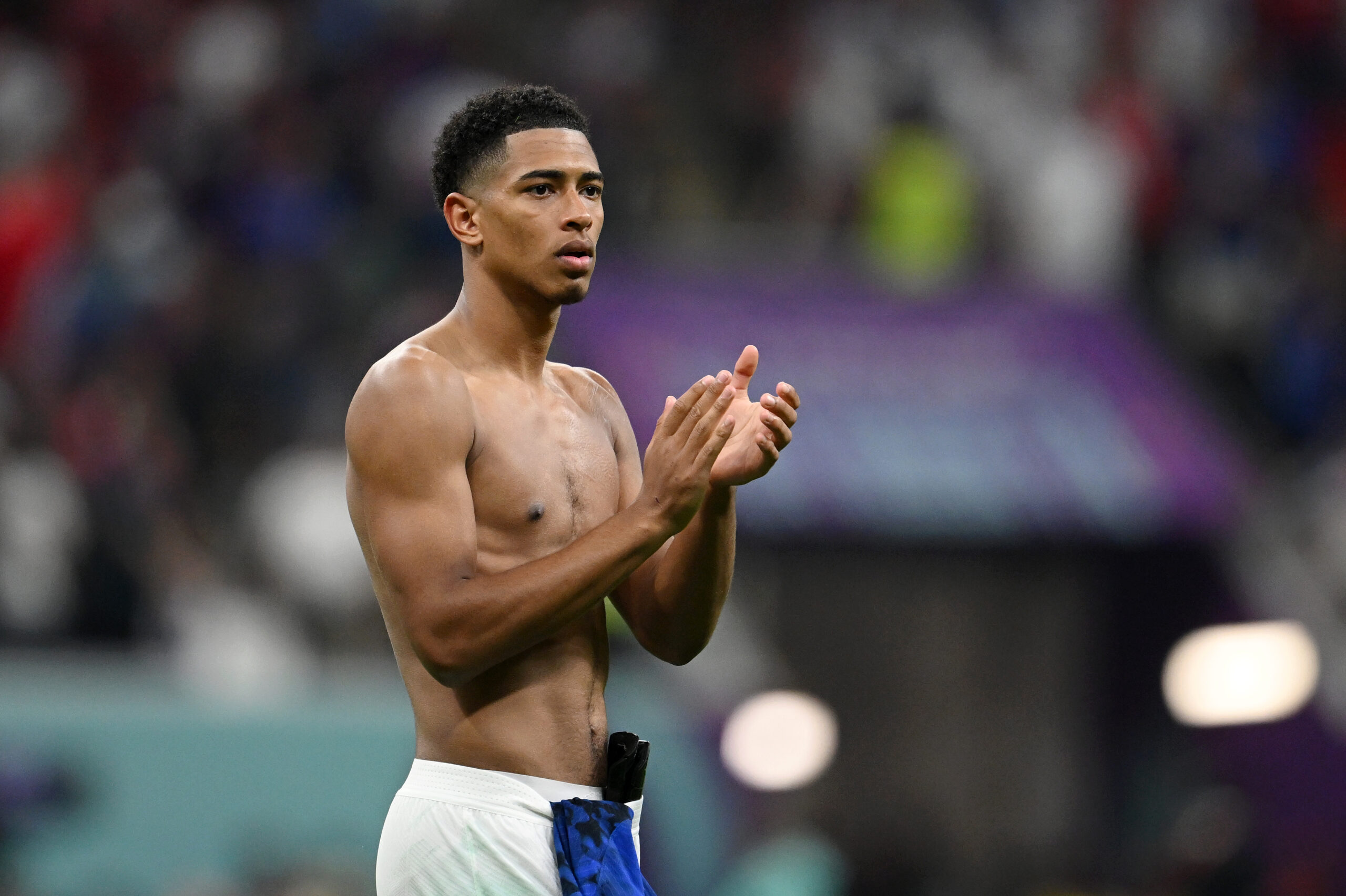 Liverpool are reportedly in the pole position to sign Jude Bellingham, who is one of the most sought-after young prospects in Europe.

The 19-year-old has been making huge waves with Borussia Dortmund over the last two seasons, establishing himself as one of the best young midfielders in the world.

His stock also continues to grow with each passing day, as he was on the scoresheet in England’s 6-2 win against Iran in their opening game of the FIFA World Cup 2022 in Qatar.

Bellingham has been tipped to leave Dortmund next summer for a huge transfer fee, with European giants battling for his signature.

He claims that Premier League rivals Manchester United have fallen behind in the pursuit, and their chances of signing Bellingham are dwindling.

Liverpool are looking to reshape the squad next summer following an unsteady campaign.

The midfield department needs mending, with a handful of players plagued with injuries this season.

Naby Keita and Alex Oxlade-Chamberlain could leave when their contracts expire next summer.

The Reds see Bellingham as the marquee target to lead the midfield for years to come, and they are maximising their efforts to lure him to Anfield.

Although there isn’t a definitive price tag, Bellingham is expected to cost around €150 million.

The former Birmingham City star could become the most expensive transfer in Premier League history if Liverpool sign him next summer.

Bellingham has made an immediate impact for the Three Lions in the World Cup, and he will be key to Gareth Southgate’s quest for glory.

Following the draw against the US last night, England sit top in Group B with four points and will face Wales in their final group stage game.