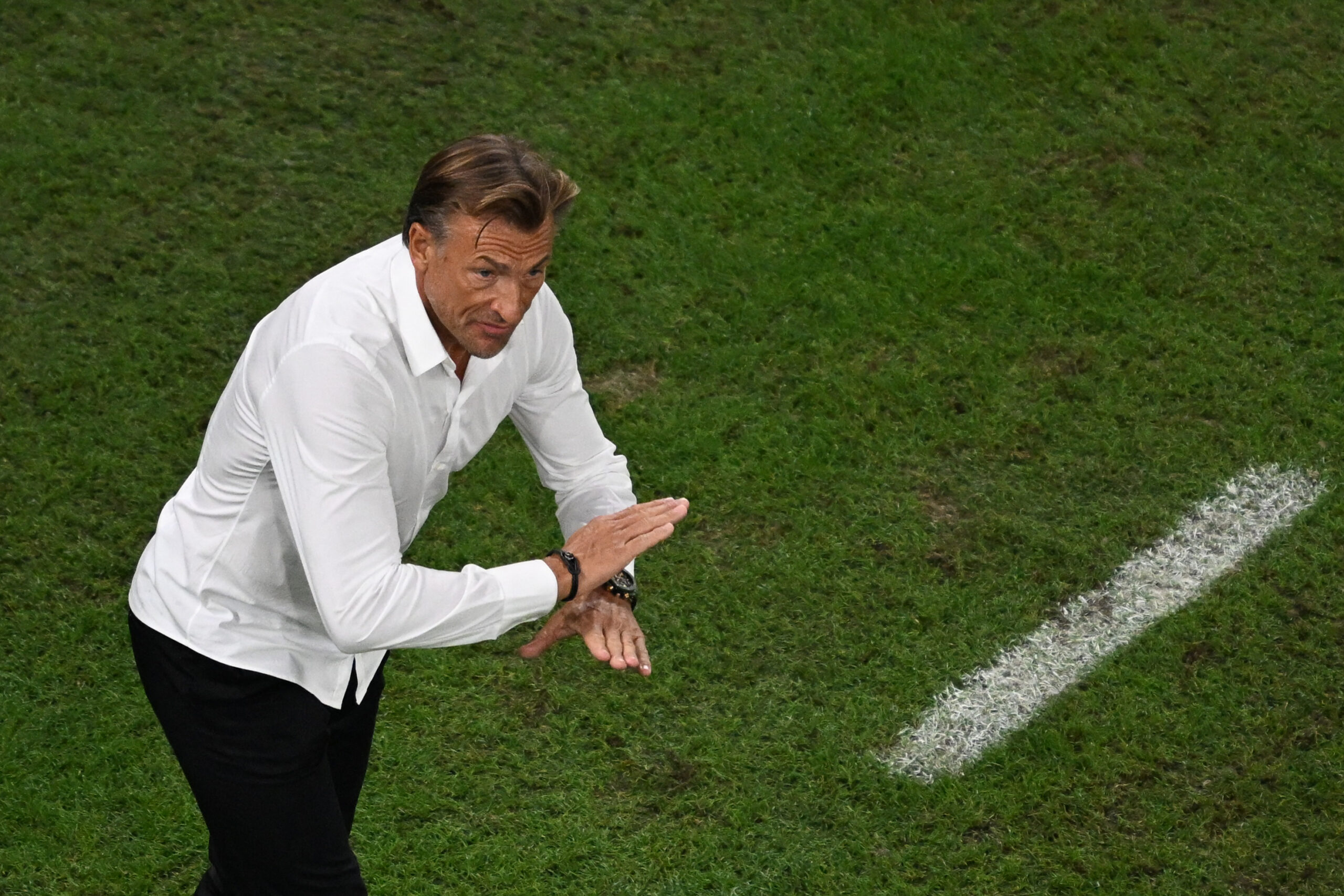 Saudi Arabia manager Herve Renard has insisted his side are not out of the race to qualify for the World Cup round of 16 despite suffering a 2-0 defeat to Poland earlier.

The Arabians started the game intending to pick up where they left off following their improbable victory over tournament favourites Argentina in the opening match.

However, the Poles opened the scoring in the 39th minute against the run of play when Napoli’s Piotr Zieliński smashed home Robert Lewandowski’s cut-back.

Having managed a stunning comeback against the Lionel Messi-led Argentines, there was a sense of optimism that perhaps the Arabians had another one in them, and their early second-half display only enriched those thoughts.

However, despite mounting unrelenting pressure on the Polish defence, a lapse in concentration from Abdulelah Al-Malki allowed Lewandowski a clear run at the Arabian goalkeeper, and the Barcelona striker slotted home his first-ever World Cup goal to seal maximum points for his side.

It was a case of the Arabians doing the playing while the Poles did the scoring. But despite the defeat, Renard was undeterred in his side’s quest for a historic qualification.

Speaking to beIN SPORTS after the game, Renard rued his side’s missed chances. “We lacked realism,” he said. “When there is a lack of realism in this kind of match, there are players opposite who are not going to”miss it.

“We have to come back to the locker room with 1-1. We have to chase the score – it’s not always what’s best when you’re a team that has to play the game, and that has to be efficient.

The French coach then praised his players for their performance and insisted they are not out of the qualification race just yet.

“We killed our match with this second goal, but I want to say that I am proud of the players,” he added. “They had a fantastic match. We were not effective and we lost – but we are still alive, we must not forget.”

Renard’s side will trade tackles with Mexico in their final group game, and three points there will see them progress to the knockout stage regardlArgentina’soutcome of Argentina’s match with Mexico later tonight.