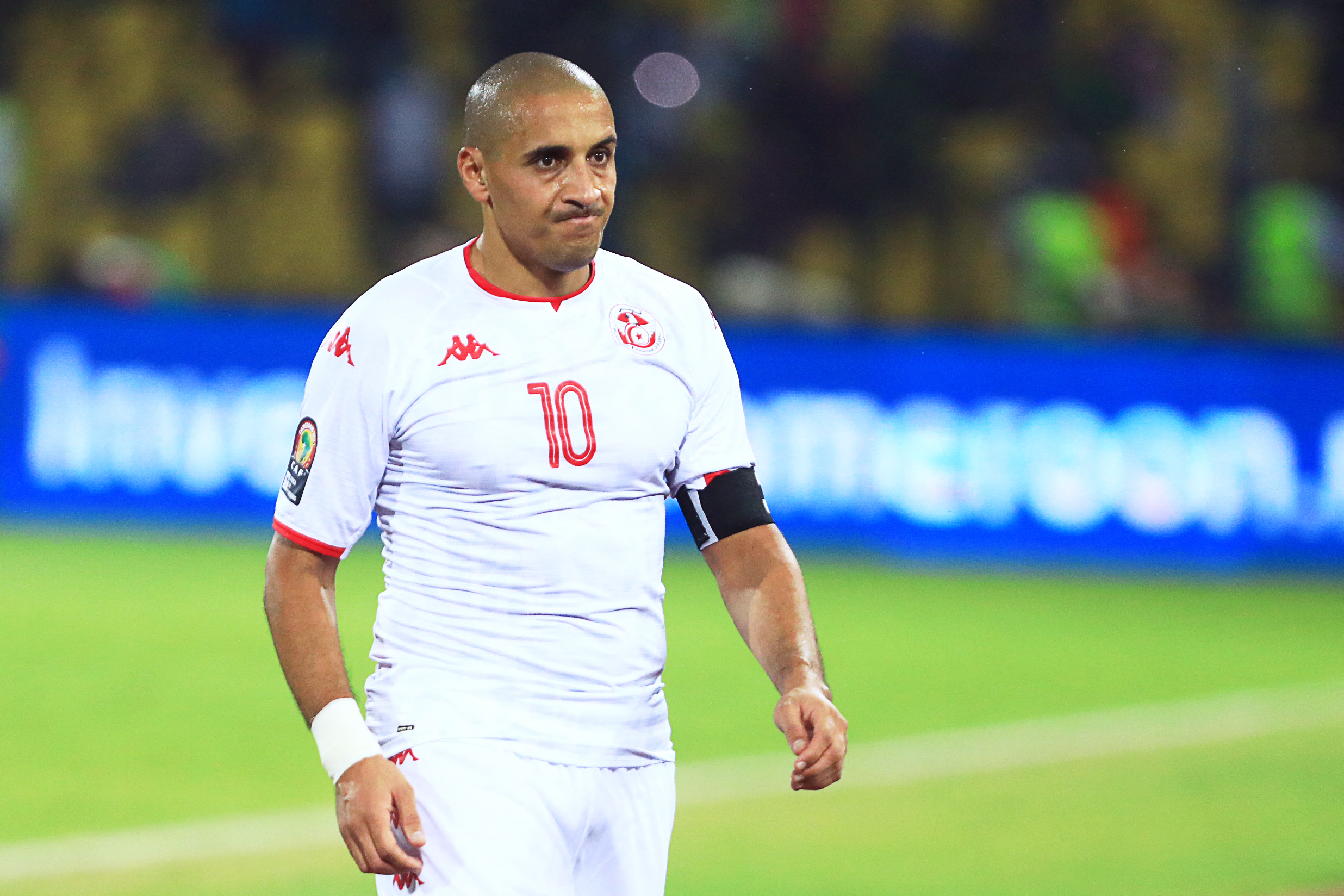 Saturday’s 2022 World Cup action kicks off at 10.00 am as two Group D underdogs, Tunisia and Australia, face each other at the Al Janoub Stadium.

Jalel Kadri’s men produced a rock-solid performance in a tepid 0-0 draw with Denmark on their opening-day fixture to keep their qualification hopes alive.

Despite seeing just 40% of ball possession, the Tunisians avoided defeat against more heavily fancied Denmark, doing so for only the fifth time at the tournament since the 1998 edition (W1, D4, L8).

As rank outsiders in this group, the Eagles of Carthage have to win here at all costs if they are to strengthen their bid to progress into the knockout stage at the World Cup for the first time in the nation’s history.

The same goes for Australia, who, after succumbing to a dreadful 4-1 defeat to reigning world champions France last time out, could wave goodbye to the Qatar showpiece in case of another sub-par result.

Graham Arnold’s team picked up an early lead through Craig Goodwin’s first-ever World Cup goal, but Les Bleus’ rampaging display condemned the Socceroos to a bottom-table place ahead of round two.

With the match against 2020 European Championship semi-finalists Denmark waiting in the wings, the Australians won’t have a better opportunity to kick things off in Qatar than Saturday’s encounter.

Unbeaten in back-to-back World Cup games for the first time (W1, D1), Tunisia will be looking to defy a ’round-two hoodoo’ that’s been hunting them throughout history.

The Eagles of Carthage have lost four of their five group matches staged on matchday two, except for a 1-1 draw with Belgium in 2002, highlighting fears looming at the forefront of the Tunisians’ minds.

Entering this showdown as favourites may not sit well with Tunisia, as they’ve experienced mixed fortunes across six internationals they’ve started as the bookmakers’ pick in 2022 (W2, D2, L2).

The abovementioned loss to France was just the tip of the iceberg, with Australia’s woeful run at the World Cup finals now reading seven consecutive winless games (D1, L6).

Much of the credit for the Socceroos’ abysmal form at the world’s most prestigious tournament goes to a fragile backline that conceded a whopping 18 goals during that seven-match sequence.

Speaking of Australia’s defensive frailties, they have clocked up just one clean sheet in 18 all-time outings at the World Cup, suggesting Tunisia’s frontline may have a field day.

Australia swept Tunisia aside with an overwhelming 3-0 triumph when the teams first met in a friendly clash in 1997. However, the Africans avenged that fiasco with an equally emphatic 2-0 victory at the 2005 Confederations Cup.

Though there’s been no stalemate in the two previous H2Hs between these sides, Australia’s only World Cup match against African opposition was a 1-1 draw with Ghana in 2010.

In terms of individual quality, there’s not much to separate the teams. It’s likely to go down to the wire.