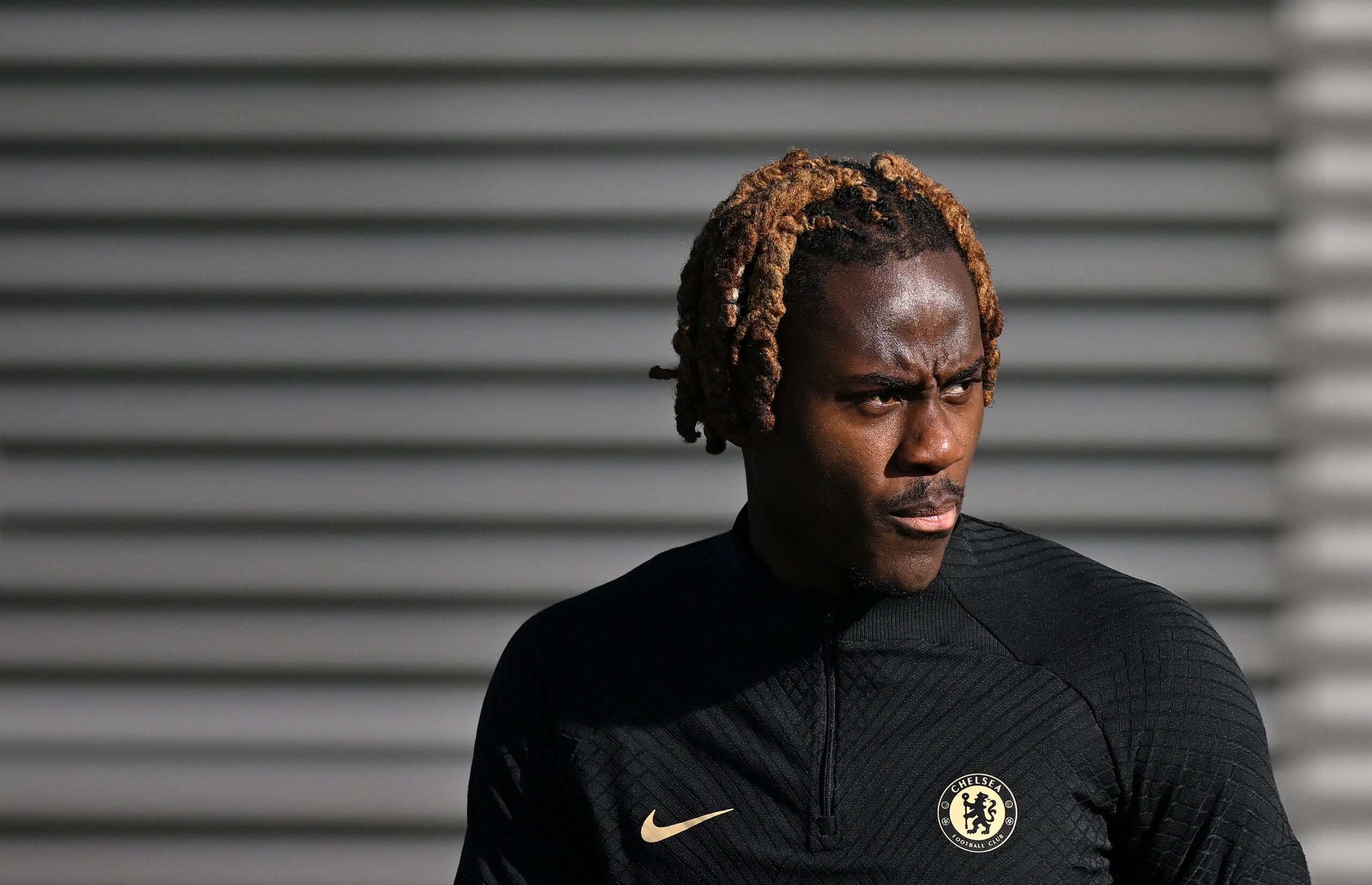 Chelsea have confirmed that Trevoh Chalobah has signed a new long-term contract, extending his stay at Stamford Bridge until 2028.

The versatile defender found himself on the fringes early in the season and was constantly linked with a move away with several European clubs, including AC Milan and Inter Milan, registering interest.

However, despite bringing in Wesley Fofana from Leicester City, Chelsea were keen to keep their academy graduate and blocked any moves for him.

Chalobah has since forced his way into Graham Potter’s first team set-up, making 13 appearances across all competitions.

The Blues have confirmed they have tied the young centre-back to a new deal and reserve the option to extend his stay until 2029.

“He has been with us since childhood and has grown into an exceptional young player. He’s an important part of our men’s first-team squad, and we’re excited to see what’s next for Trevoh at Chelsea.”

After putting pen to paper, Chalobah said: “I’m over the moon to sign this contract. It’s been an honour every time I put the shirt on. I want to give my all and do anything for this club.

“I want to say thanks to God for this. Without him, none of this would be possible. And just always believing. Thanks to my family as well and the club for trusting in me. I’ll now continue to give my all.”

The 23-year-old’s senior Chelsea career exploded into life last season when he scored on his first appearance for the Blues against Crystal Palace at Stamford Bridge.

He ended the 2021/22 campaign having played 30 games across all competitions, scoring his first Champions League goal against Juventus.